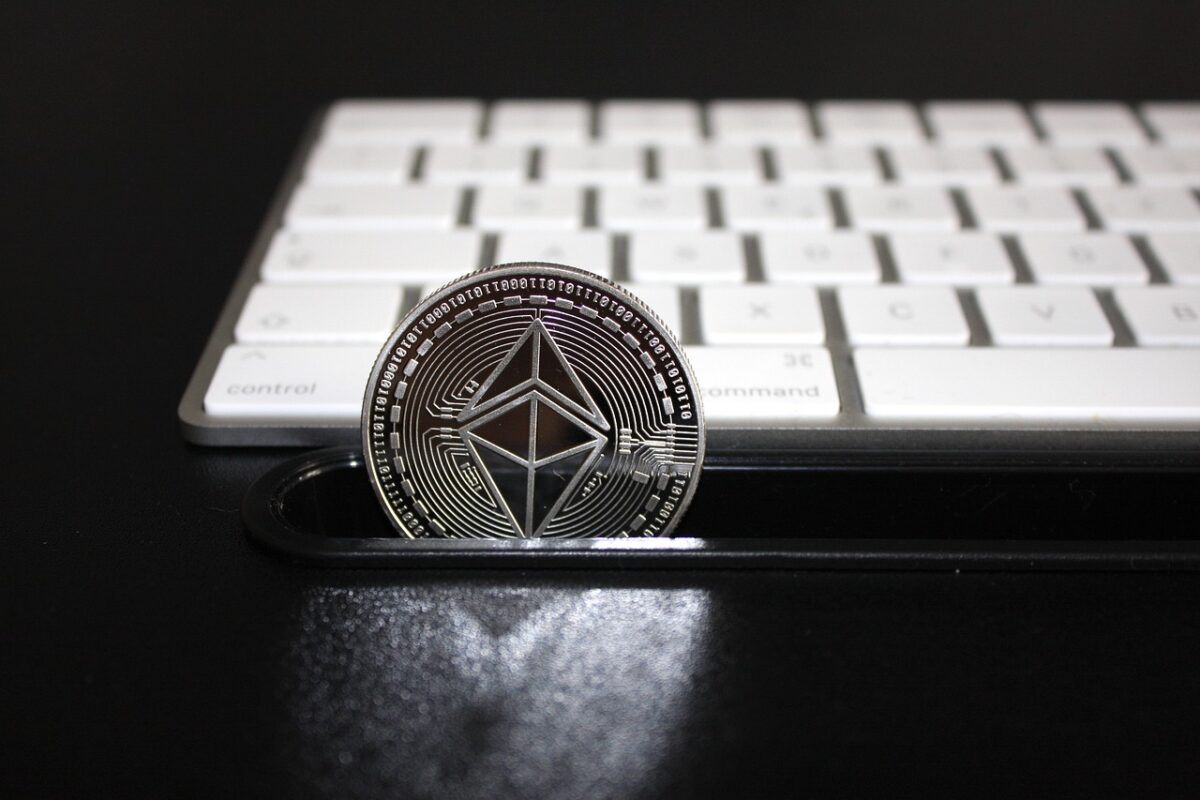 Ethereum’s price may not reflect it yet, but the leader of altcoins has started to fight back.

The world’s second-largest cryptocurrency, Ethereum suffered massive losses recently given the downtrend in the Bitcoin market. In fact, Ether has lost nearly 50% of its value since its peak of $4,356 in May. At the time of writing, ETH was trading at $2,097. Now, while that may sound like bad news, here’s what might change though.

Although the altcoin’s price was still low down the charts, the digital asset has begun to lose its correlation with Bitcoin. Ethereum managed its losses and underlined a faster recovery than Bitcoin. Despite losing 50% of its value from the peak, the asset was still returning 199% Year-to-Date to its investors. Meanwhile, the upcoming changes to the Ethereum blockchain are fueling traders’ interest as they look for reasonable entry points.

This assertion can be supported by the steadfast loyalty of its long-term holders. In fact, according to IntoTheBlock, the addresses that have been holders of Ether for over one year have consistently risen over the past few months, irrespective of the market’s volatility.

The ownership of the addresses by these holders was approaching 36 million, indicating calmness despite volatility. This could be due to the anticipation of the upcoming protocol upgrades.

Similarly, the outflows from centralized exchanges also registered a hike – A strong indication of the rise in buying activity. The holders, especially LTHs, store their digital assets in a hard wallet or into a decentralized application to earn a yield on their assets.

At the time of writing, a net volume of $1.3 billion worth of ETH was flown out from exchanges on 2 July, with the said figure highlighting the high volume of outflows relative to inflows. This was a new record low for Ethereum and a bullish turn of events. What this also means is that holders have become more comfortable with holding Ether outside of exchanges.

Now, even though Ethereum’s short-term market remains uncertain, the long-term picture for Ethereum could be a positive one. With London hard fork nearing, the community appears enthused to witness the price action leading up to the launch and immediately after, despite the fact that many proponents have asked the community to keep their expectations in check.

Polkadot: The levels to watch out for if a breakdown happens

XRP lawsuit: Did Ripple lay down a marker for the court with its re-notice?