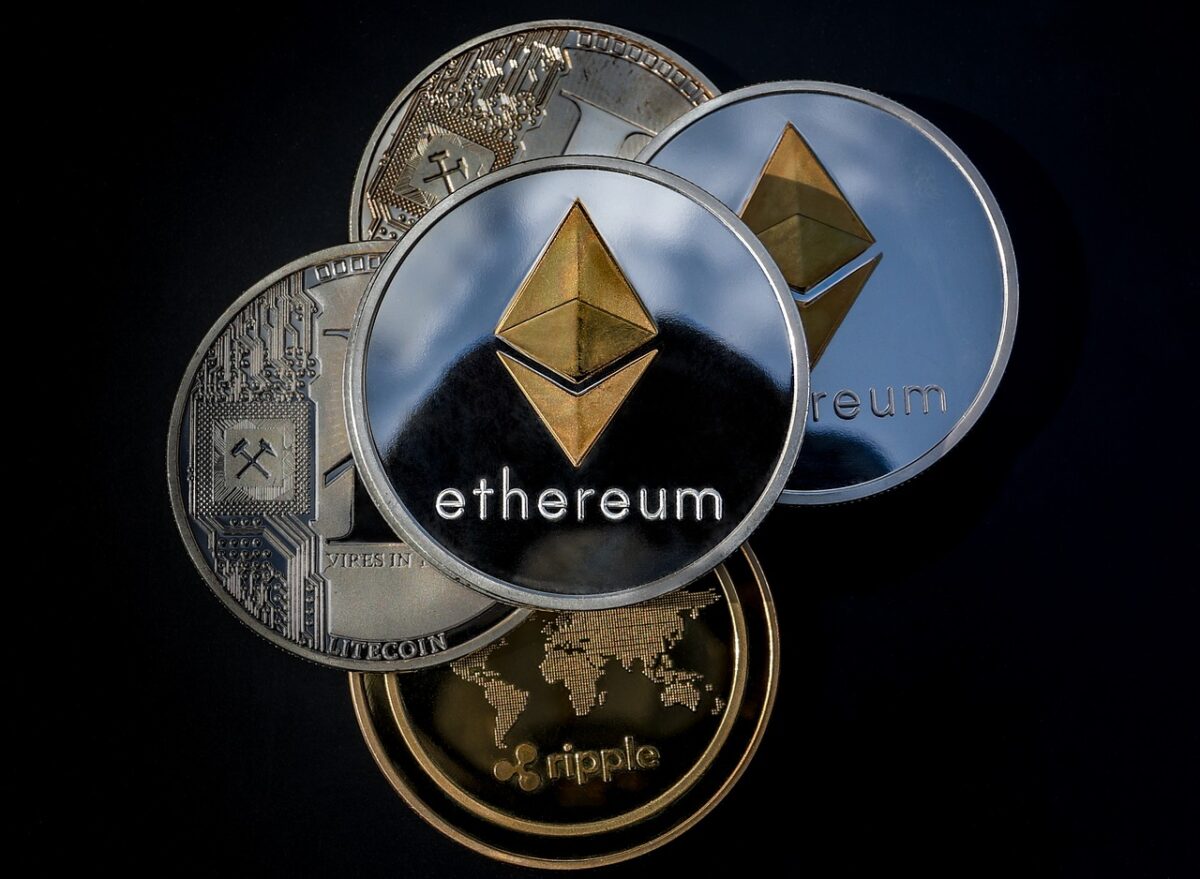 With market bulls losing steam all over, the value of most cryptos was trending lower on the charts at press time. However, this also gave many participants an opportunity to gain insights into certain projects like Ethereum. The industry’s second-largest cryptocurrency has been competing with Bitcoin on all fronts of late and if institutions and analysts are to be believed, it could take over the mantle from BTC pretty soon.

Ether has reportedly seen tremendous growth over the past year, growth fueled by the exponential hike in interest in Decentralized Finance [DeFi]. This is something Goldman Sachs agrees with as well, with the firm noting in a recent report that Ether’s use case gives it the potential to dominate the digital store of value over the coming years.

According to Goldman Sachs, Ether “currently looks like the cryptocurrency with the highest real use potential as Ethereum, the platform of which it is the native digital currency, is the most popular development platform for smart contract applications.”

Well, with Ethereum’s latest updates making their way to the blockchain, these projections by Goldman Sachs remain well within reach. Especially now that the much-awaited London hard fork has been announced for 4 August.

According to Ethereum lead developer Tim Beiko, the mainnet upgrade could be deployed at block 12,965,000, as per a block activation proposal on Github. This pushes the date for the London hard fork from mid-to-late July to early August. However, the date can only be fully confirmed once all Ethereum clients agree to the said proposal.

Yep, unless someone objects in the next 24h, London should land on August 4th.

A few client teams have "👍'd" it already, but we want to be sure no one has a serious objection.

Keep an eye out 👀 https://t.co/KWRCvyrWR1

The upgrade will be an important one as it will finally deploy EIP-1559 and EIP-3554, among other proposals, both aimed at countering crucial problems within the blockchain. While 3554 delays the Ethereum difficulty bomb, 1559 will introduce a new fee structure to make the asset less inflationary.

This could induce the potential of Ethereum taking over Bitcoin as the world’s top cryptocurrency. The market’s second-largest digital asset has also been seeing a fall in correlation with BTC, with the same touching 0.8414 on CoinMetrics‘ correlation chart.

However, as per Goldman Sachs, this ongoing competition between Bitcoin and Ethereum, along with other assets, will inhibit any of the cryptos from becoming a well and truly dominant safe-haven asset. Given the number of cryptocurrencies in the market, Ethereum may have to fight it out not only with Bitcoin, but other cryptos too to emerge as an asset class with a store of value.

AAVE: ‘Behold the power of the death cross’

Bitcoin: Could this be a sign that the bear market is ending