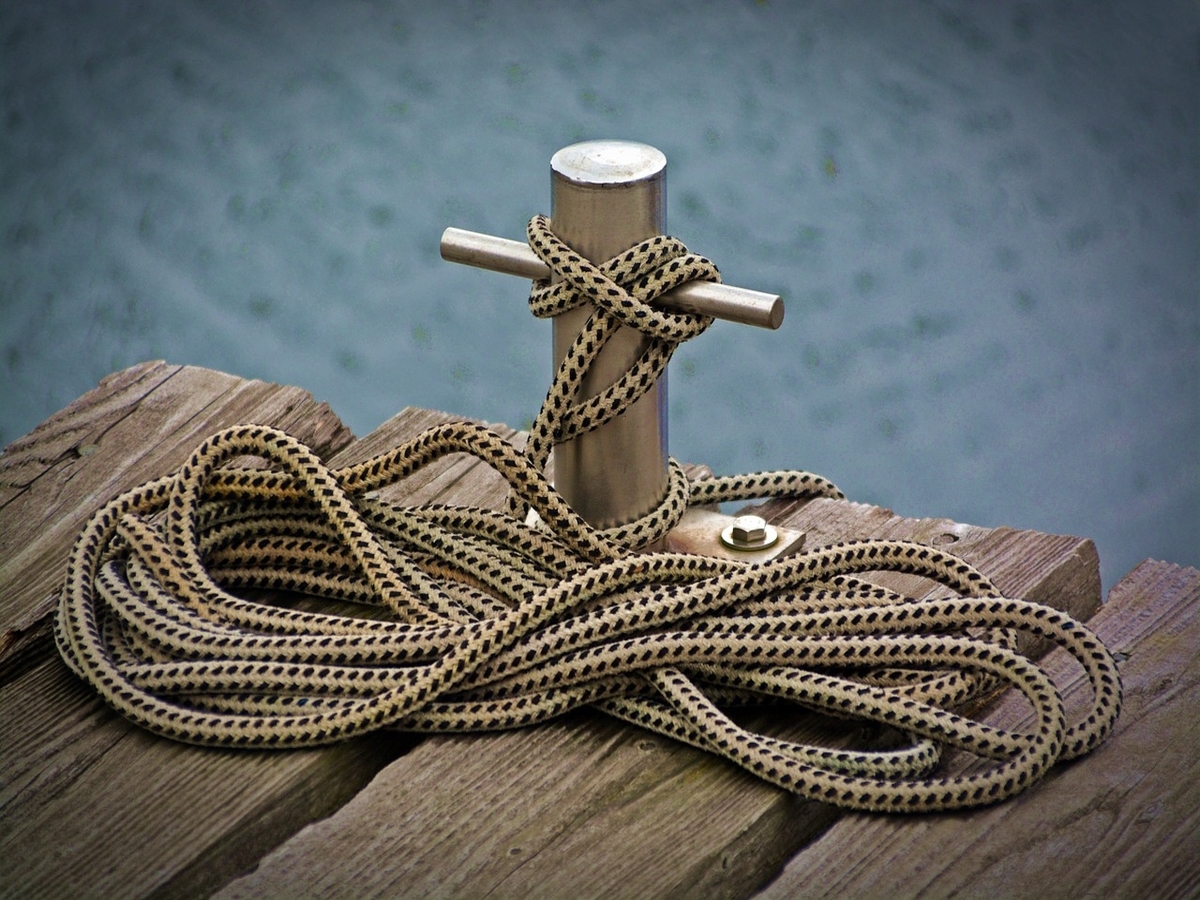 This month has been quite eventful for Ethereum. On 20 July, the alt was valued at $1750 and within a week, it rallied by more than 23% and stood at $2285 at press time. Price corrections have swiftly exited the Ethereum market. However, everything at this stage boils down to whether or not ETH would be able to continue its rally.

The number of Ethereum HODLers has gradually been increasing over the months. In fact, at the time of writing, there were 36.33 million active HODLer addresses when compared to last July’s 24.6 million. Well, the 12 million rise does tell a lot about the alt’s adoption rate.

Additionally, IntoTheBlock’s data highlighted that market participants hold Ethereum for an average of 1.5 years. Looking at the aforementioned HODLing pattern and the rise in number of HODLers, it becomes quite evident that most investors are confident about ETH’s long term prospects.

Ethereum’s transaction fees has been hovering around its December 2020 levels since the month of June. This essentially implies that ETH’s blockchain activity has cooled down.

As can be seen from the chart attached, Ethereum’s transaction fees did not exceed $2 for most of 2020, but things took a notable turn as soon as Bitcoin’s ATH rally fuelled up earlier this year. ETH’s transaction fees went upto $69.22 on 12 May, a day after ETH hit its $4164 ATH. However, the fees, at the time of writing was oscillating in the $3 range.

What does this mean now? The transaction fees has remained on the downside since June because ETH’s volume has relatively been low. However, as can be seen from Santiment’s chart attached, ETH’s volume has started picking up pace. If the same trend continues, ETH’s price would receive the required support, else, the market would have to brace itself for a correction.

At this stage, it should be noted that the fees might further decrease post ETH’s 2.0 upgrade. However, a successful upgrade could help Ethereum pull off a compelling comeback.

Ethereum’s correlation with Bitcoin has been dwindling of late. The same stood at brink of the 0.8 mark while writing. Bitcoin’s price has been rallying for more than four days now. In fact, the king coin was valued at $41k at press time. Now even though a 0.8 correlation is not that bad, ETH’s price would receive an additional support at this stage if it intensifies its dependence on the market’s largest crypto.

However, Ethereum’s fundamentals seem to be thoroughly backing the alt for now. Even though the ETH’s indicators are not in their best state at the moment, the alt enjoys a lot of confidence from its investors. While the same is likely to continue, the odds of a minor price correction in the coming days cannot be eliminated. 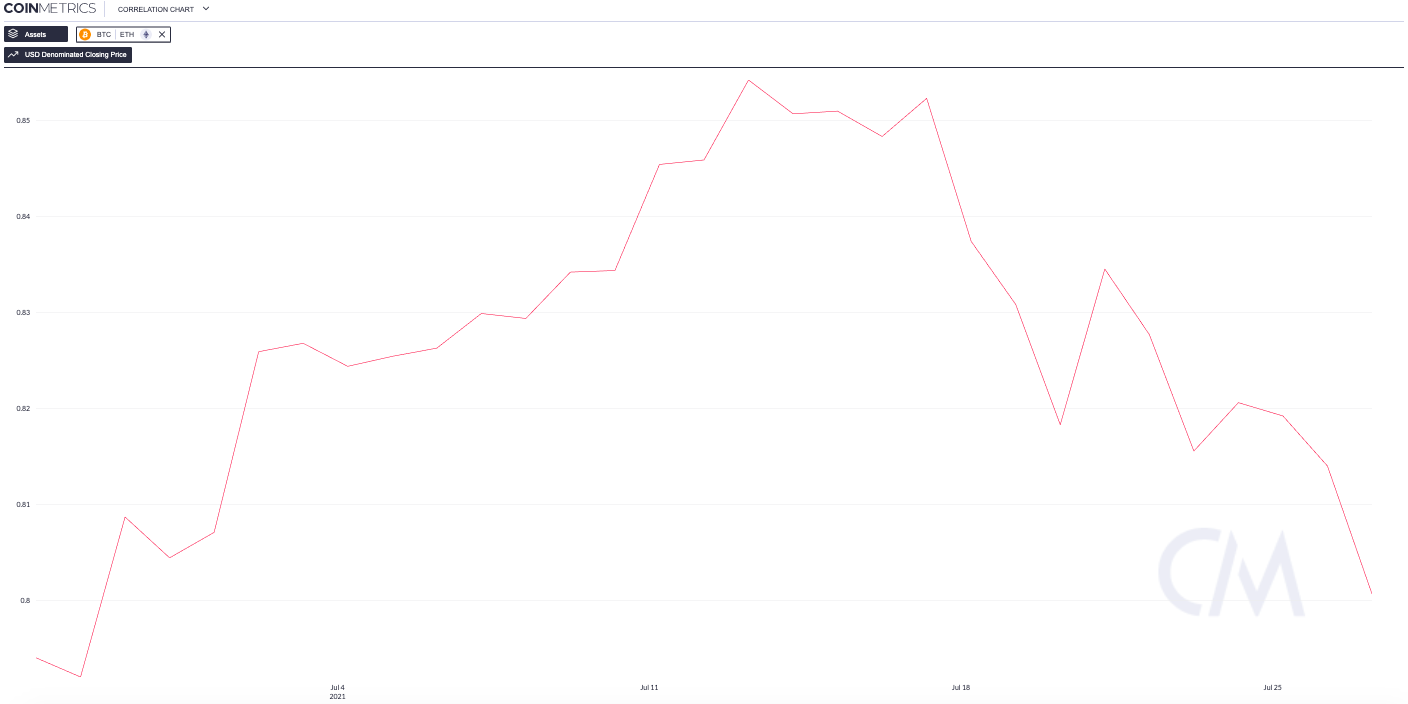 Bitcoin: This has led to a higher probability of market dumps

Bitcoin & Ethereum: which asset will cross this benchmark first in the next 2 weeks