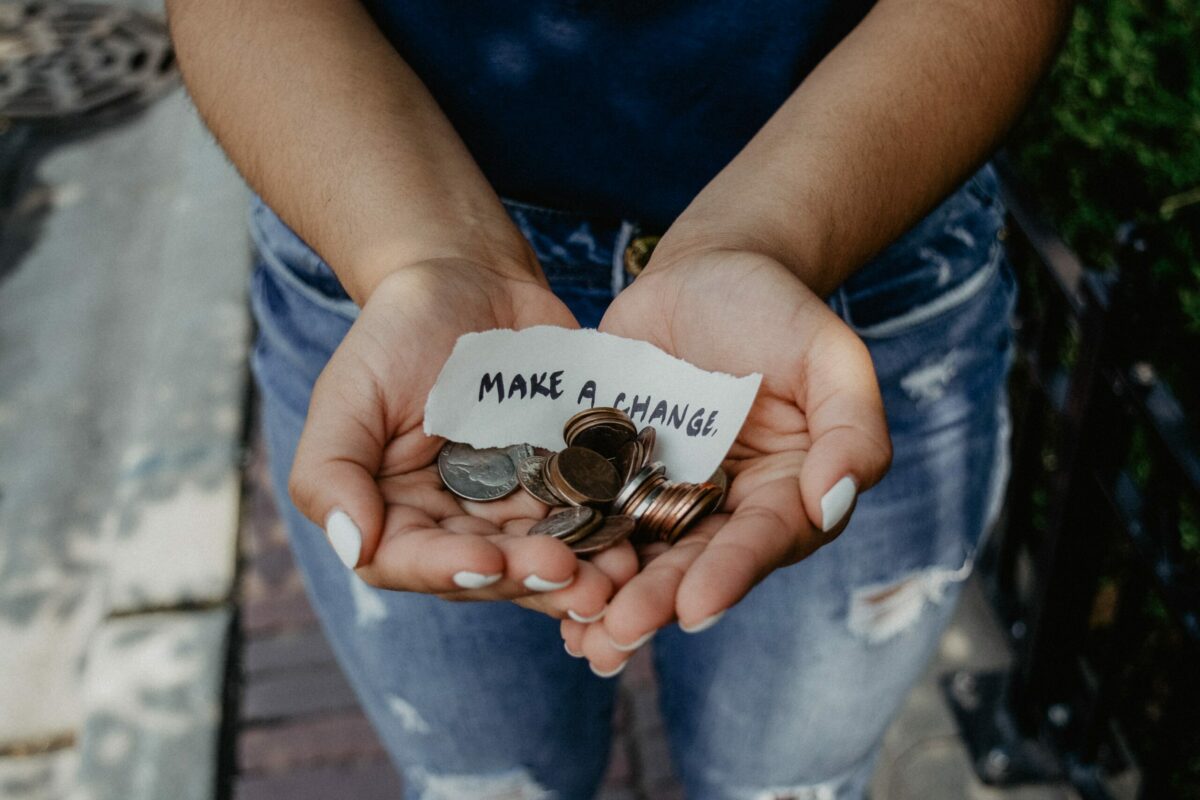 Bitcoin futures market has largely evolved over the past three years, and there have been key developments surrounding the derivatives space. While trading volumes and adoption have consistently increased, the type of margin-collateral has undergone a drastic change since 2020.

Before, Bitmex was at the top of the derivatives game and the exchange only facilitated crypto-margin futures (i.e perpetual futures pair backed by BTC, e.g ETH/BTC, ADA/BTC).

However, after the crash in 2020, cash-margin futures such as BTC/USDT, ETH/USDT started to gain interest, and now over the past 24 months, they have established sheer dominance. But does it affect the price structure of an asset in any direction?

Over the past few weeks, the aforementioned trend has been widely evident, where cash-margined open-interest has risen tremendously in the market, alongside a sharp decline in Crypto-margin futures. Now, from a fundamental point of view, there is sound reasoning.

Since cash-margin collateral leverages cash or stablecoins, it removes a layer of risk because against a volatile asset, its value doesn’t depreciate or dominate. Whereas, crypto-margin futures involve a couple of assets undergoing a valuation change when the market is going up or down. This adds to a level of volatility that facilitates a higher risk-on nature.

Both types of margins have their own advantage and the dominance of cash-margin futures was undergoing a change at press time.

Did cash-margin futures create the short-squeeze? 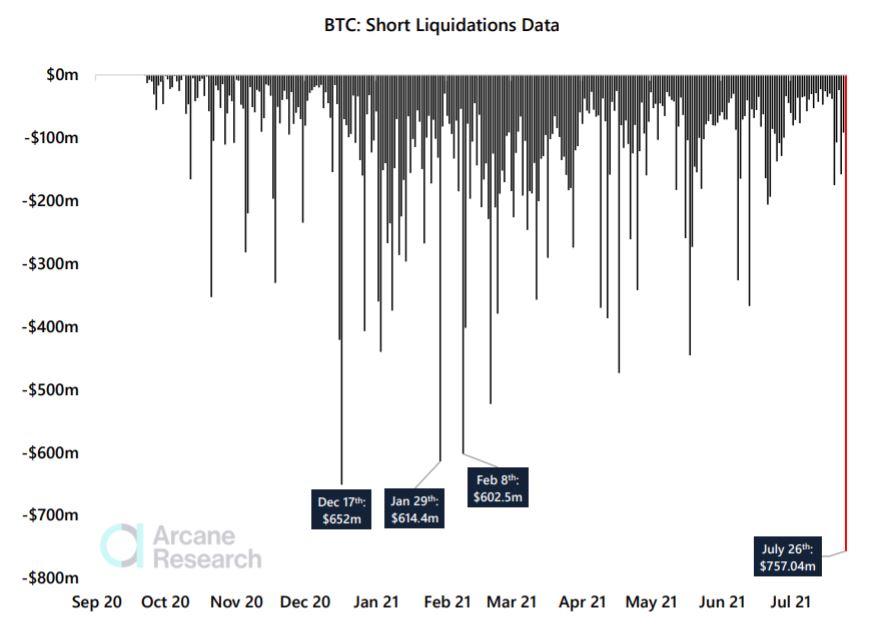 On 26th July 2021, Bitcoin recorded its largest short squeeze ever, as over $750 million worth of shorts were liquidated in the market. Bitcoin climbed from $34,000 to $39500, which surpassed the squeeze recorded back in December 2017.

Now, during the same time, cash-margin futures account for 48% of the OI but its ratio dropped to 45% after the squeeze.

So what’s the actual dynamic?

Keeping the narrative of both longs and shorts into the picture, cash-dominated bitcoin futures are advantageous when the prices are going down. It reduces the level of volatility and it is easier to book profits or cut losses because only one asset is depreciating.

Similarly, bitcoin collateralized futures are profitable when the market moves up since both the price and collateral improve in value, leading to a better risk-off nature of the long contract. Hence, the dominance of cash-margin futures has led to a higher probability of straight market dumps, which liquidates contracts in a small window.

In the coming months, can Cardano seize a position in the top 3