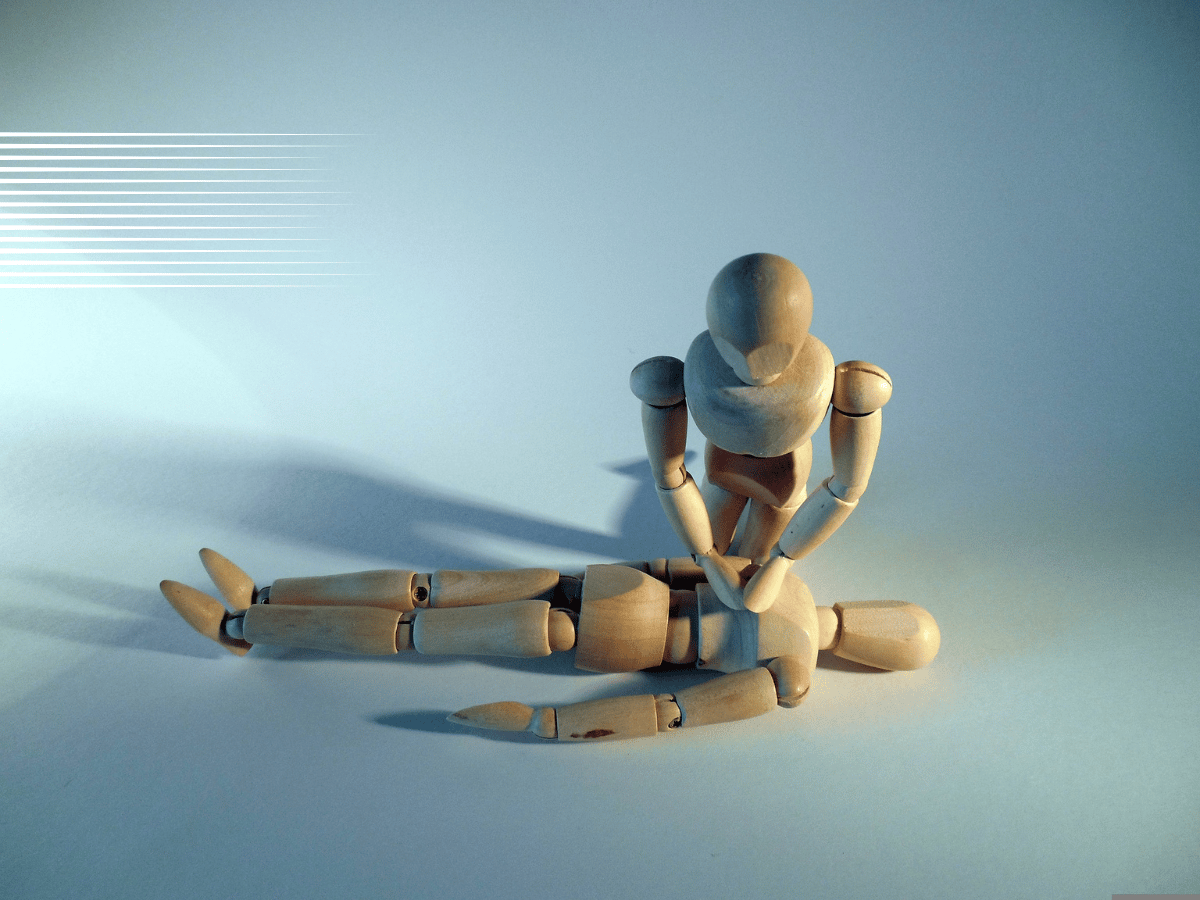 Ethereum [ETH] activity index for September was almost no different from the decreasing network involvement in August.

This was according to the latest monthly Ethereum analysis by AnalytEx. Based on the report, the Proof-of-Stake (PoS) blockchain recorded slight increases, but overall, it was not a seemingly good month.

According to the advanced analytic system, Ethereum’s activity index was moderate at 47. This was the value at press time. Considering the current value and transaction statistics, active wallets on the Ethereum blockchain were neutral.

However, the report noted that ETH hit some peaks in September in this regard. AnalytEx revealed that the activity index peaked at 55 on 15 September.

While there was a downfall from 17 September to 25 September, the activity index reached new heights at 51 on 27 September.

On average, Ethereum’s activity index in September was 48. Interestingly, the index correlated with the one recorded in August. Consequently, the correlation did not end with the activity index alone.

As per the total number of transactions, there were also similarities. AnalytEx reported that there were 334,741,733 ETH transactions in September. Additionally, the daily transactions that led to the total, seemed to decrease primarily.

At that point, interest in ETH may have reduced drastically. When compared with the preceding month it was a 0.1% decrease because August recorded 34,908,242 transactions. The big catch was that transactions peaked on Merge day and continued two days after, with 1.3 million transactions.

What’s ETH without a mining party?

On the brighter side, Ethereum had some respite in some mining areas. AnaytEx reported that after the Merge on 15 September, the number of blocks created increased by 17%.

At press time, the number of blocks created was 7,156, indicating that there has been an improvement. However, ETH miners did not record an increase in revenue during the month.

According to the information from Glassnode, ETH miners’ revenue dumped hard from 15,600 to extremely low levels. 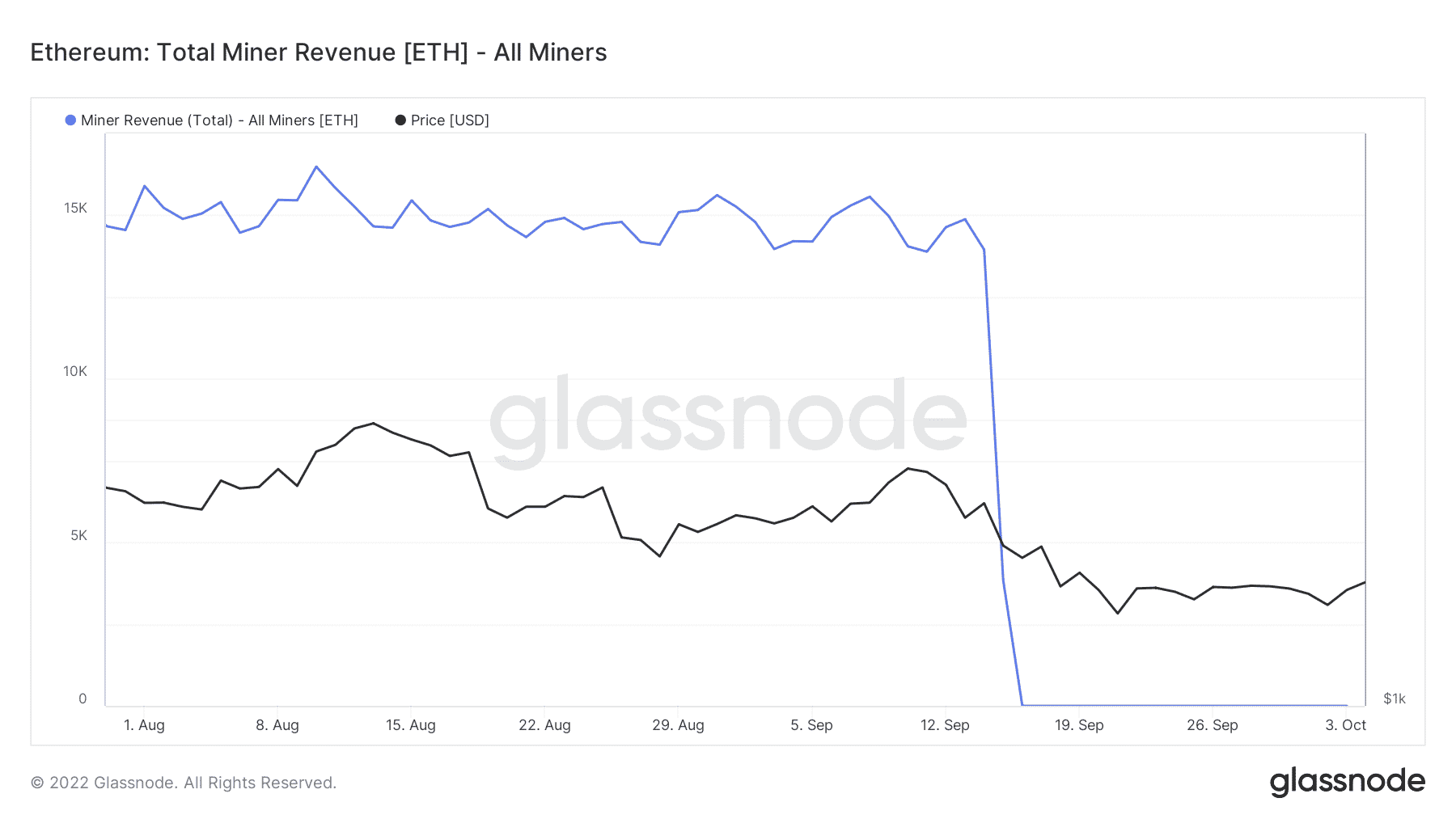 Hence, profits did not just halt at investors’ end; miners also took a hit. In other aspects of the Ethereum blockchain, the AnalytEx report revealed that gas prices decreased 7% from their value in August. With a value of 8.81 gwei on 17 September, the month recorded the lowest in almost 180 days.

In conclusion, the PoS transition led to more lows than highs. With ETH trading at $1,351, investors may expect that the end of September marks the end of mediocre performance. However, this expectation still relies on many factors which may exclude investors’ actions.

SUSHI experienced its best hourly interaction in past 90 days

BNB and BUSD holders, this Binance announcement can affect…