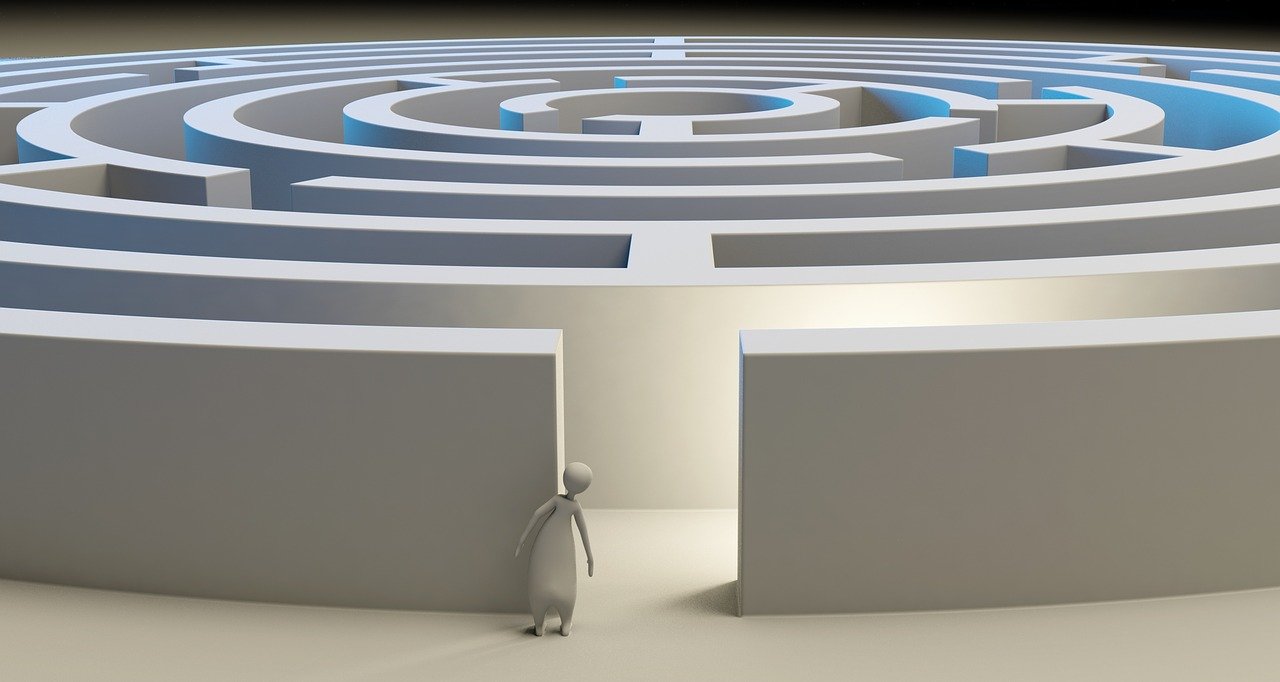 The last 10 days notwithstanding, the year 2021 has been largely bullish for Ethereum. Alas, there remain issues that continue to plague its ecosystem. Scaling concerns on the Ethereum network are one such issue, despite the fact that the transition to 2.0 and its following phases are expected to act on the same.

In fact, thanks to the latter, a degree of skepticism has also come to be associated with Ethereum.

The same was in evidence on the latest episode of the Unchained podcast, with Multicoin Capital’s Kyle Samani, along with Synthetix’s Kain Warwick, expanding on the same, while also touching upon how they see Ethereum and its competitors’ fortunes play out in the short and long term.

Despite the general optimism prevalent in much of the Ethereum community, Samani didn’t seem to share a similar belief. Interestingly, while the exec was quick to clarify that he is long on ETH (More so than on BTC), he also said that he didn’t think the “ETH approach to scaling is going to be enough.”

According to Samani, each scaling solution in consideration has its trade-offs, with the likes of Solana unlikely to do enough either. Synthetix’s Founder shared Samani’s sentiment, with the exec pitching in with respect to the impact the same has had on market competitors like Solana and Binance Smart Chain.

“The fact that Ethereum has taken such a long time to scale than we would have liked has created this market opportunity for someone.”

What does the growing recognition that Solana and BSC are getting of late mean though? How might it all play out?

According to Synthetix’s Warwick, BSC’s performance is nothing more than an anomaly, a blip, with the exec going on to concede that Ethereum scaling has been “slow enough.” Thanks to same, Ethereum has been “caught out,” he added, owing to which,

“There has been an overflow of activity that should be on Ethereum that has just drifted off to this other chain and that’s just a missed opportunity for the Ethereum community.”

That being said, Warwick was also quick to clarify that much of this activity will come back onto the Ethereum network on the back of roll-ups, Polygon, and zero-knowledge scaling solutions, especially since the gas prices will be lower on the latter.

Warwick concluded his point by asserting that there’s a growing need to converge on the likes of Optimism as a scaling solution, with the same expected to be best suited to compete with the likes of Solana.

Multicoin Capital’s Samani, however, had a curious take on the same, with the exec claiming that high gas fees aren’t the biggest obstacle to Ethereum’s success.  The exec argued,

“It is actually impossible to answer the question what does a scaled Ethereum application looks like in 24 months. And, it’s not that I don’t know,  it’s that it’s impossible to know because you have too many things that are interfering with each other. Too many things are going to run into each other, and no one really knows how it’s going to play out.”