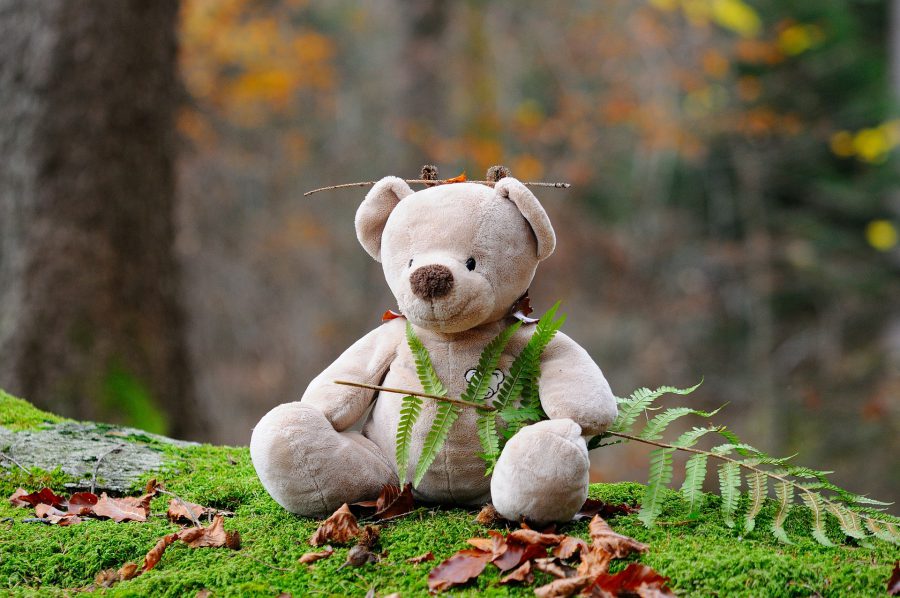 Bollinger Bands indicated high volatility in the ETH market as the bands diverged. The moving average was under the candlesticks, reflecting a bullish market.

Chaikin Money Flow dipped under 0, indicating money flowing out of the market, making it bearish.

Parabolic SAR pointed at a bearish market as the markers aligned under the candlesticks.

MACD line took over the signal line in a recent crossover, reversing the bearish trend to a bullish one.

Relative Strength Index indicated that the buying and selling pressures have evened.

According to the hourly and daily chart of Ethereum, a bearish trend looks more prevalent as indicated by Awesome Oscillator, Chaikin Money Flow, Parabolic SAR, and MACD.

Bitcoin price continues to consolidate but bulls appear on the horizon