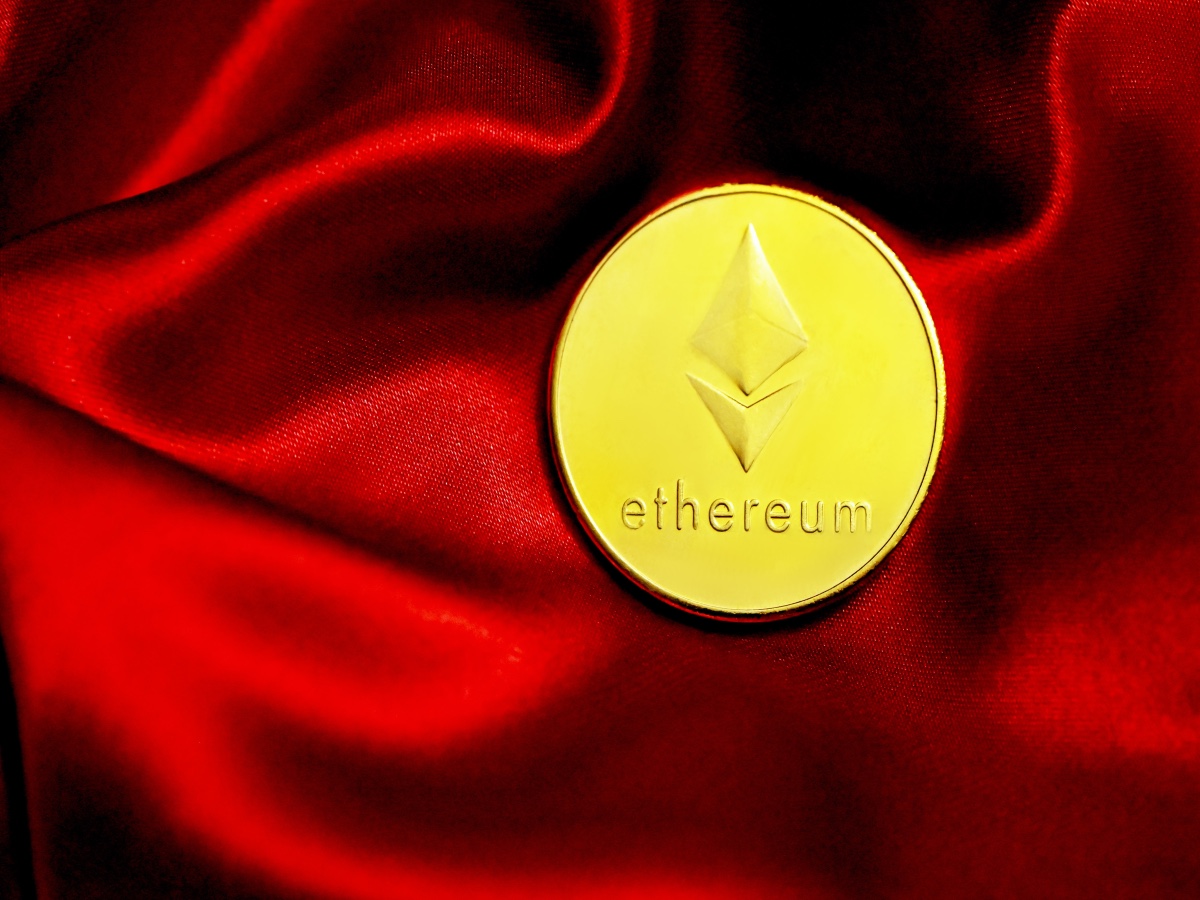 Did you or did you not publish your year-end roundup on Twitter? Well, if you didn’t, one person who did was Vitalik Buterin. Just a few hours into 2022, the Ethereum founder doubled down on his support for the proof-of-stake consensus mechanism. This, despite being a proof-of-work supporter in the past.

Apart from that, Buterin also shared some strong opinions about Bitcoin Cash.

On how he transitioned from being a supporter of the PoW consensus mechanism to PoS, Buterin said,

“…In 2012, I was briefly an apologist for PoW energy waste. Though fortunately, by 2013 I got excited about proof of stake as a promising alternative. By 2014, I was sold…”

To justify his shift to a more open-minded approach, Buterin pointed to the environmental cost of the proof-of-work consensus and his belief in the economic efficiency of the proof-of-stake model.

Memories of the block wars

The battle for the ideal Bitcoin block size led to several hard forks and a number of clashes within the community. However, Buterin pronounced his judgment on the resulting Bitcoin Cash [BCH] – and the verdict wasn’t pretty. Though the Ethereum founder admitted he was once optimistic about BCH’s prospects, his views have drastically changed since. He said,

“Today, I would call BCH mostly a failure.”

“My main takeaway: communities formed around a rebellion, even if they have a good cause, often have a hard time long term, because they value bravery over competence and are united around resistance rather than a coherent way forward.”

As one might expect, this resulted in some strong reactions.

Scale me up, Scotty

Years pass, but some things apparently don’t change. Scalability is the buzzword of the season, with Buterin agreeing that he still feels that no one should have to pay more than a nominal amount for online transactions. He confirmed,

“…Though I 100% stand by my comment that “the internet of money should not cost more than 5 cents per transaction”. That was the goal in 2017, and it’s still the goal now. It’s precisely why we’re spending so much time working on scalability…”

Related Topics:EthereumfeaturedPoSVitalik Buterin
Up Next

With selling pressure at $23.8, Chainlink could retest December lows