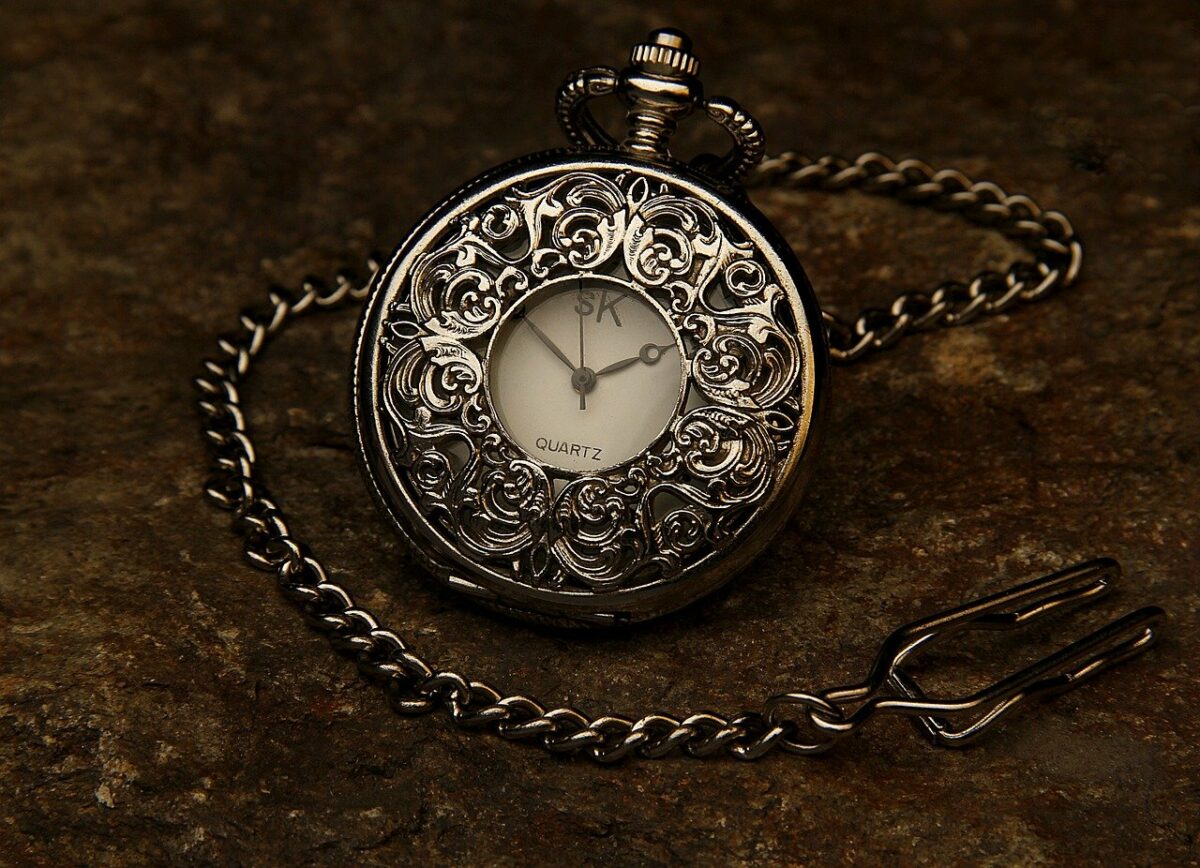 Chainlink has been in a steady descent on the charts since the November highs at $38.31. In December, the price slid below the $24 region, which now appeared to have flipped from a demand area to an area of supply. Even though Chainlink appeared to post a higher low this month, a retest of the $17.4 support can not yet be ruled out. 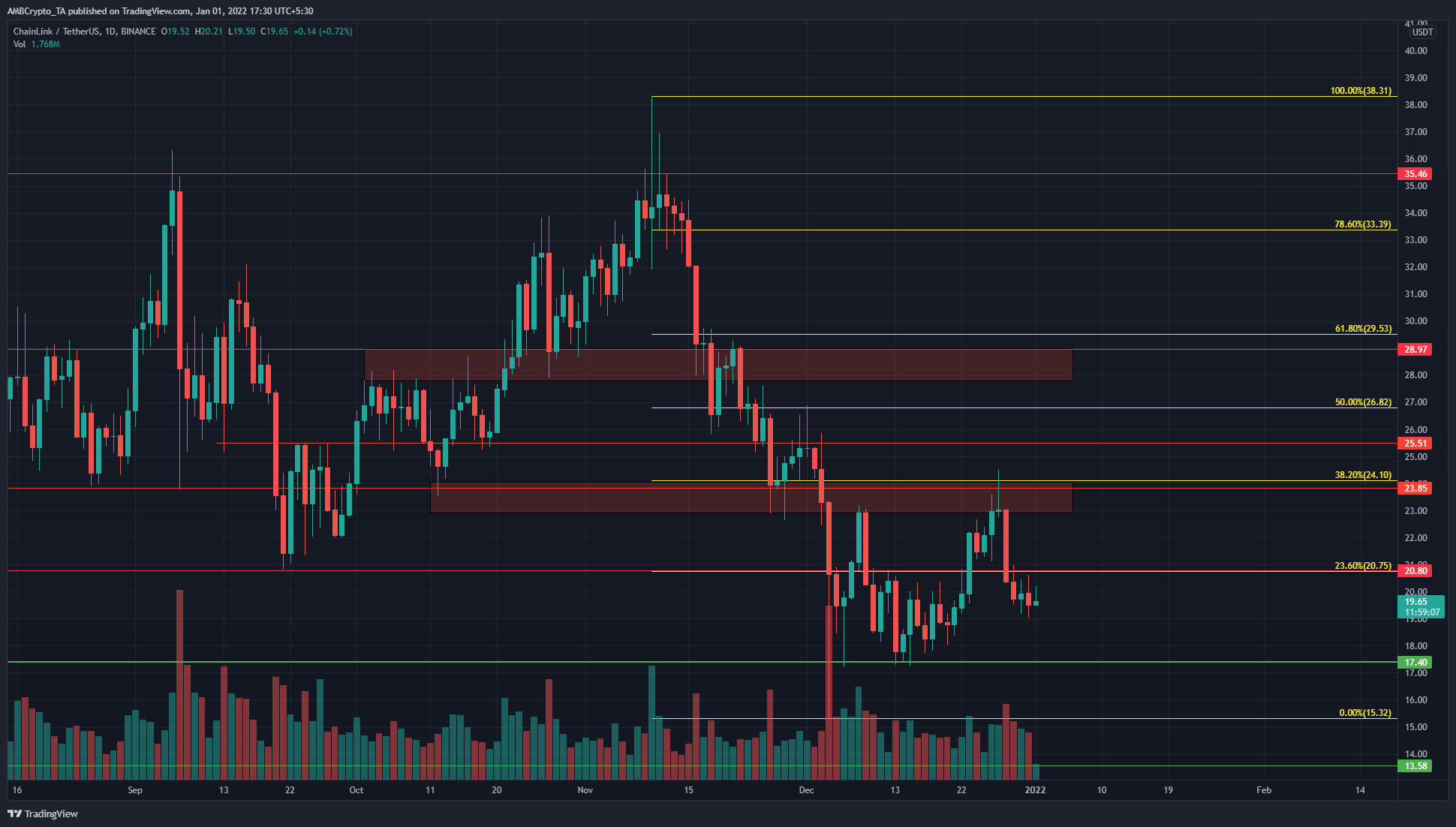 The move from $38.31 to $15.32 was used to plot Fibonacci retracement levels (yellow), and these levels appear to have served as important levels on the daily chart for LINK. The 61.8% retracement level at $29.53 was just above the $28.97 level, which has had significance in the past year. When the price sank below this area in November, it was likely that Chainlink was set for a deeper drop.

The $23 area too appeared to have been lost to bearish pressure. The recent rally off the $17.4 lows was expected to face stiff resistance in this area, and so it turned out as the price formed a shooting star candle.

At the time of writing, the price was below $20.75, which coincided with another level of significance on the longer timeframes. 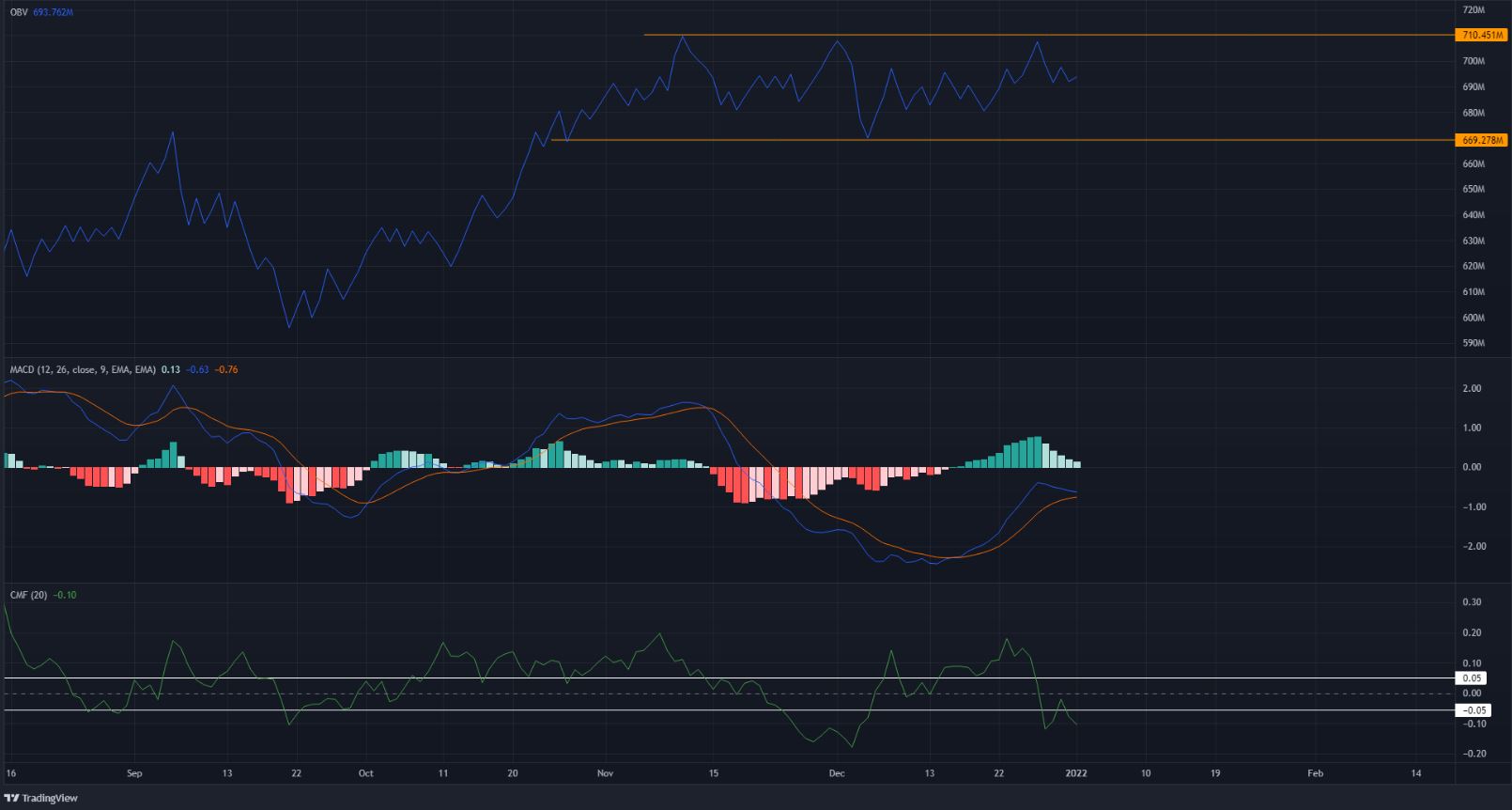 It appeared likely that LINK would be forced to dip to the $17.4 level again. However, on the OBV were two levels (orange) that the indicator has bounced between in recent weeks. The lower level was unbroken on the recent sell-off (early December), and it has actually set higher lows since then. Hence, there remained a possibility that LINK’s price could also form a higher low on the charts and push toward $23.8 once more.

The CMF told a different tale and showed that capital was flowing out of the market. The MACD also showed bearish momentum was prevalent, though it has been weakening in the past two weeks.

All things considered, the possibility of a $17.4 retest can not be ruled out. This was an area that LINK found some respite at in recent weeks, and even in early June. Hence, the $17 area can be used to buy Chainlink provided Bitcoin also reached a key level of demand from buyers.

Here’s what this investment analyst predicts for Bitcoin in 2022