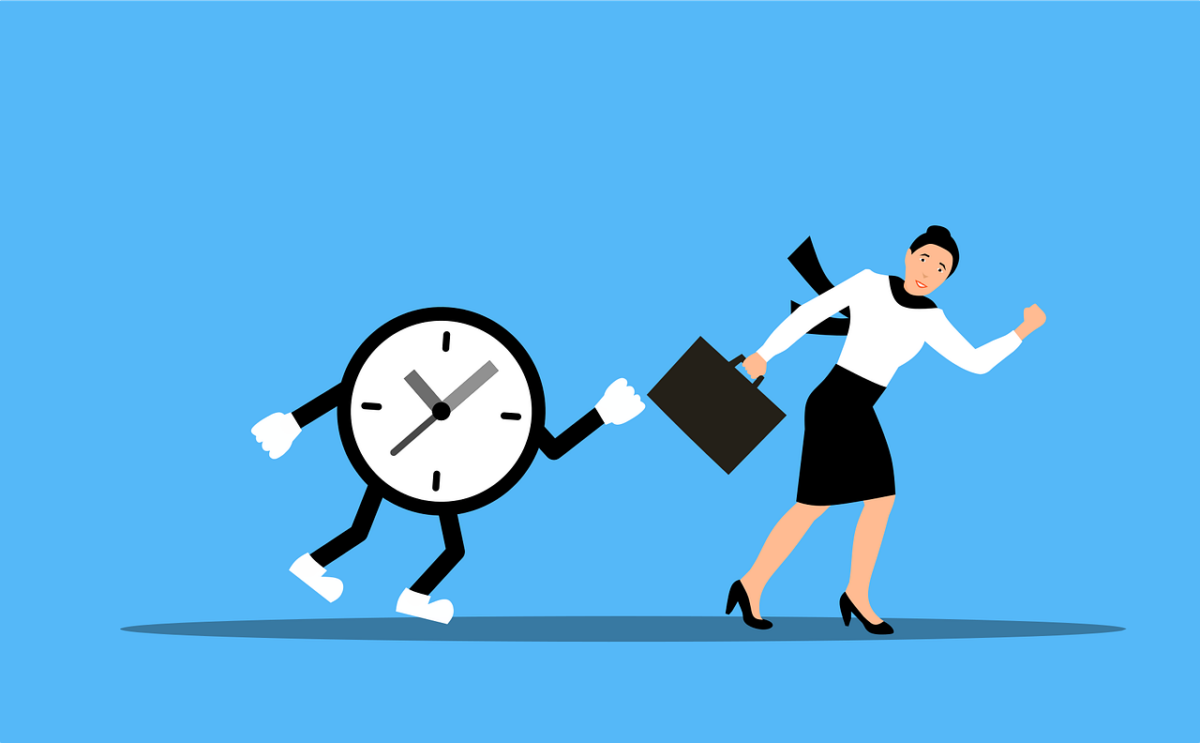 Cryptocurrencies are over a decade old now. Despite noteworthy growth, however, the lack of regulations has been detrimental to the space. In fact, across several nations, the first reaction from most regulators has been panic.

The war between regulators and crypto

Regulators around the world were quick to pay attention to the crypto-market’s rally after May 2020. In the United States, the SEC filed a lawsuit against Ripple and its two executives alleging the sale of over $1.3 billion through unregistered securities.

While this paved the way for the crypto-industry to demand more clarity in regulations, regulators instead focused on pulling up businesses that did not comply with existing norms for traditional finance.

Coinbase, for instance, has been hit with a securities lawsuit over misleading claims during its debut on Nasdaq. Although it is difficult to say exactly how many lawsuits are ongoing between regulators and crypto-businesses worldwide, the frequency of these lawsuits has definitely increased. So, were the regulators slow to catch the crypto-train?

According to Ethereum co-founder Anthony Di Iorio, regulators playing catch-up with entrepreneurs must strike a fine balance. He called it a “double-edged sword,” adding that the strict actions of regulators have forced many out of the field, including Di Iorio.

The Ethereum co-founder announced his exit from the space earlier this week, mainly due to personal safety concerns. Even so, Di Iorio believes that governments, regulators should work closely with industry leaders, entrepreneurs on the question of cryptocurrencies. Today, most in the community share this sentiment.

“It’s different country to country, but the ones that understand [crypto] and know where things are going will be the ones who come out of this better. The countries that figure that out are the ones that are going to improve their economies, get more jobs.”

The tale of two entrepreneurs

Interestingly, regulators aren’t the only ones taking note of crypto. Technology leaders like Elon Musk and Jack Dorsey are popular promoters too. Dorsey has been an active proponent of Bitcoin for a long time, with Square Inc. now building a decentralized finance [DeFi] business using BTC.

Meanwhile, Musk isn’t far behind, holding Bitcoin despite environmental “concerns.” In fact, Tesla also disclosed the purchase of Bitcoin worth $1.5 billion and as per its latest earnings call, the company is still holding on to this sum.

“A number of people potentially have the ability to create massive amounts of change. I’m just really wishing that their energy is going to be focused around educating people, and not having fun with something that’s so important.”

Although Dorsey has supported Bitcoin, his efforts to educate the masses have been lacking. Similarly, Tesla’s CEO has somewhat abandoned the cause of Bitcoin, while sticking to Dogecoin [DOGE]. In fact, Musk has also been accused of pumping and dumping in the past.

While it will be easier to pin the blame on regulators and move on, it still doesn’t solve the problem. Education still plays a key role in the adoption and regulation of cryptocurrencies. Industry leaders like Musk and Dorsey will play an important role in that respect.

Bitcoin to $100K by October may not be too unrealistic if…