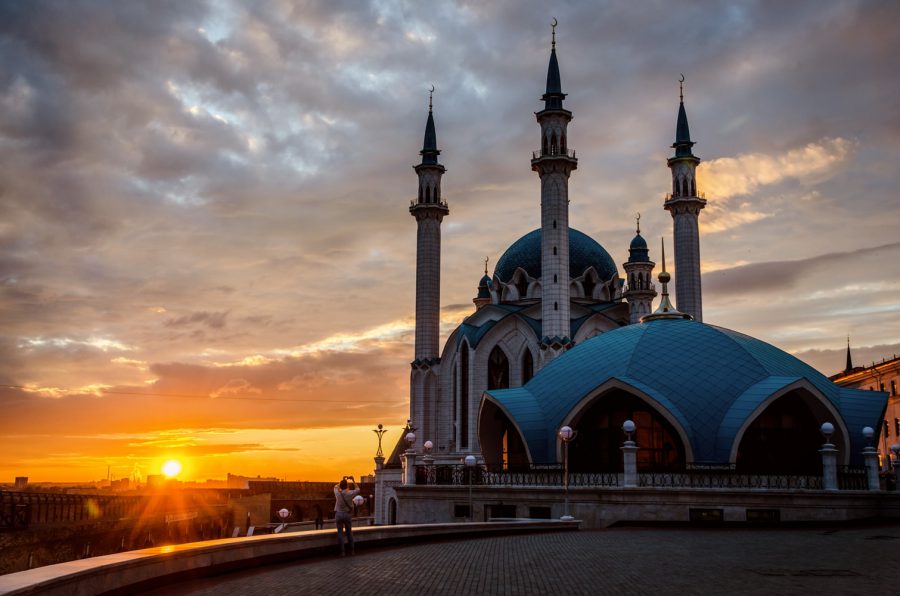 With the Istanbul hardfork expected to roll out by 4 December, developers of the Ethereum community have been releasing several upgrades in its ecosystem.

The testnets before the execution of the Istanbul hardfork have been activated with Rinkeby testnet being the latest one. While the community is gearing up for the Kovan testnet scheduled for December, the team lead at Ethereum Péter Szilágyi affirmed that Rinkeby was a success. His tweet read,

“The Rinkeby #Ethereum testnet is officially in Istanbul!!! :-)”

In more recent updates, Ethereum’s Tim Beiko took to Twitter to elaborate on the developments that took place in the Ethereum Core Devs Meeting #75. After the release of several versions of Nethermind, Besu, and Geth, Parity v2.5.10-stable and v.2.6.5-beta was the latest versions to be released. The release would add block numbers for the activation of the Istanbul hardfork on the mainnet along with other updates. Along with the latest versions of Parity, Aleth 1.7.0 was also released which focused on EIPs for the Istanbul hardfork.

While the developers urged the community to update their nodes, Beiko revealed that only 16% of nodes were updated.

“We also have an update from EthereumJ/Harmony to announce that they will stop maintaining their Eth1 client to focus on Eth 2.0. They will not be supporting Istanbul.”

While meeting mainly focused on Istanbul as there were no major updates pertaining to the Berlin hard fork.

Furthermore, Beiko revealed the status of Ice Age and tweeted,

“One final update, on the Ice Age! @JHancock is still looking at predicting exactly when it will hit. He will share the numbers with core developers as soon as he has them!”

Jed McCaleb has sold half the XRP he received; left with ~4.5 billion