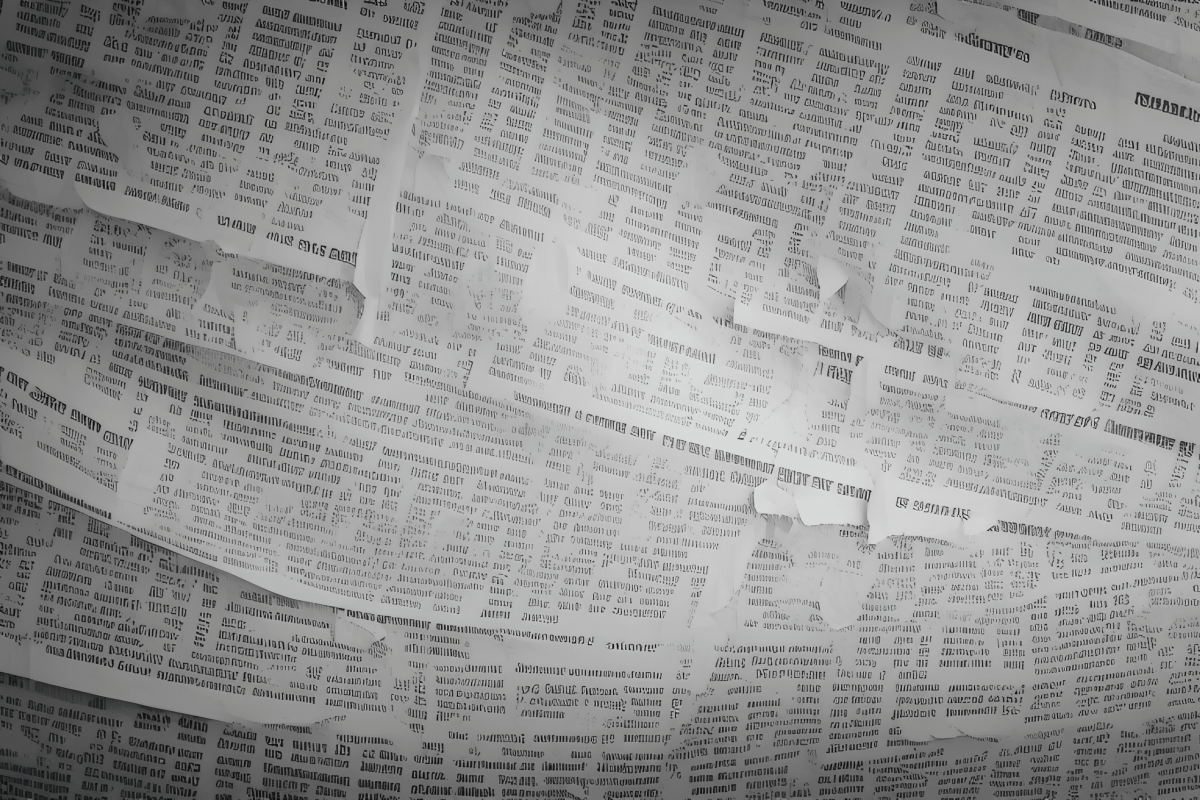 A drill down of the chart further indicated that this value saw a substantial increase since 6 January. This was when developers announced that the Shanghai Upgrade, which will enable the withdrawal of staked ETH, will go live in March 2023.

Notwithstanding the 1.3% drop observed in ETH’s price at the time of writing, the king of altcoins made a remarkable recovery since the FTX contagion hit the crypto market. The bullish cycle also witnessed ETH sprint towards its pre-FTX market cap levels.

The number of validators on ETH network steadily increased by 0.61% over the seven-day period, per data from Staking Rewards. The revenue from transaction fees also shot up by almost 24% which lent credence to the lucrativeness of ETH staking.

The annualized reward rate or the reward that validators can expect to earn per year was estimated at 3.8%. 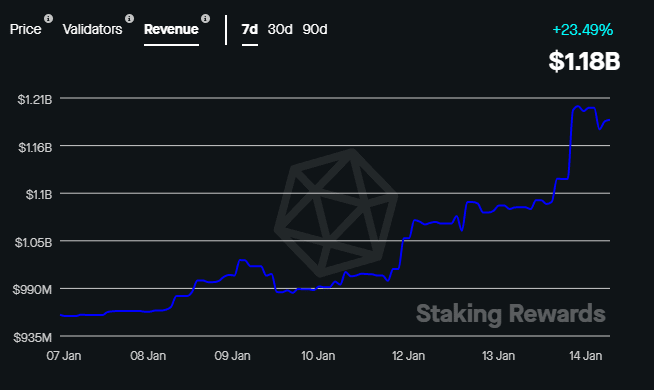 Interestingly, the percentage of eligible tokens that were being staked stood at 13.87%, significantly lower than other popular chains like Cardano [ADA] and Solana [SOL] which had as staking ratio of over 70%.

On-chain indicators corroborated the growing appeal of the network. Whale transactions registered a sharp uptick to hit their highest value in more than two months. As of 14 January, the transactions hit 5646, a jump of almost 30% over the last month.

The new participants entering the network rose steadily indicating that Ethereum’s adoption was on the rise.

The increased activity was also highlighted by the velocity indicator which steeply increased to 3.99 on 14 January. This suggested that ETH moved more frequently across wallets.

However, ETH investors are wary of the fact that the Shanghai Upgrade could intensify selling pressure in the market. Data analytics firm Bitwise challenged the claim and stated that mass sales will be impossible as the amount of ETH that could be unstaked will be limited at any point of time.

Bitwise also predicted that ETH will turn deflationary in 2023 and its total circulating supply will drop by 1% or more, bringing more relief to investors.

FTM bears gain leverage after a rejection of $0.3462, is it right time to sell

Shiba Inu has news on this front but will that be enough to save an ailing SHIB?