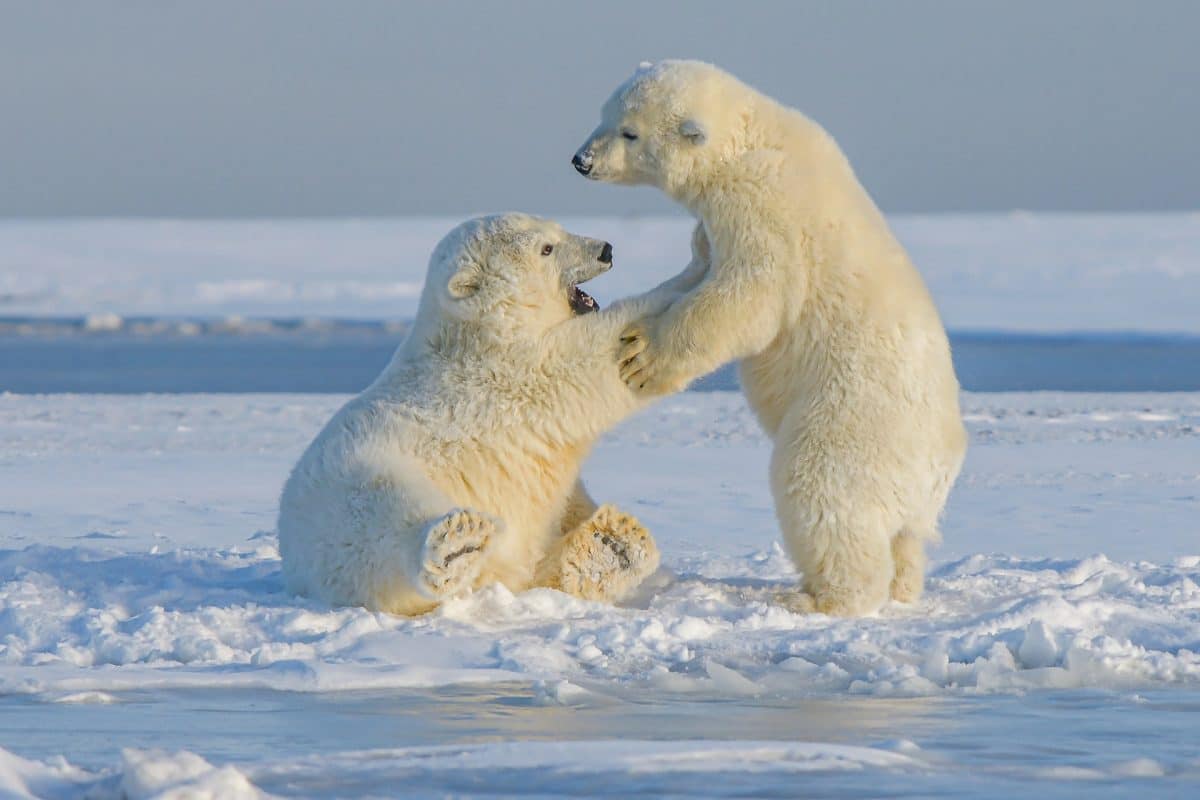 At press time, FTM was trading at $0.3203 with a possibility of a further downtrend if more bears came on board. 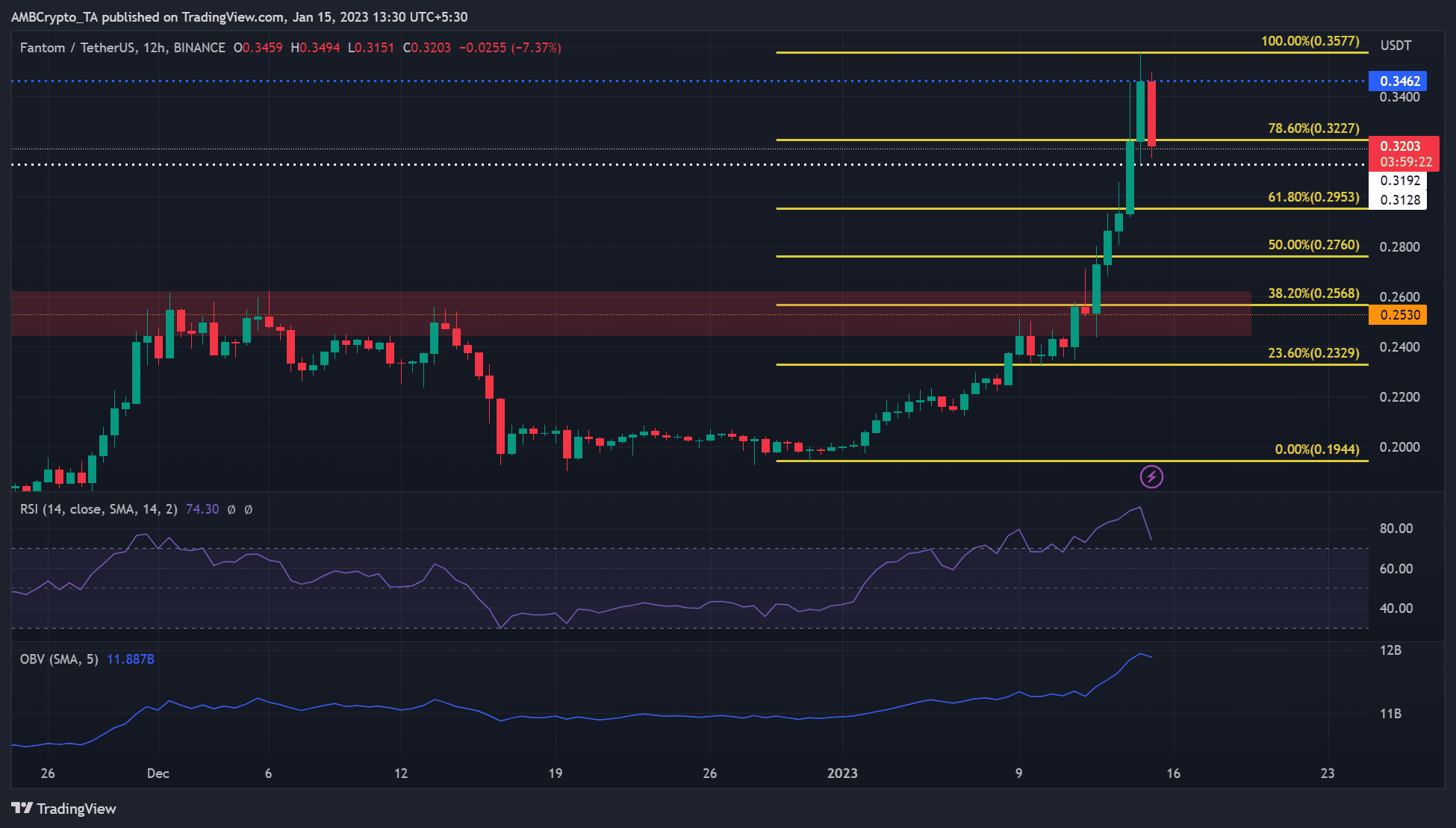 FTM’s 12-hour chart showed the Relative Strength Index (RSI) had sharply dropped but was still in the overbought zone. This indicated a sharp decline in buying pressure as holders sold off their holdings to lock in gains.

Similarly, the On Balance Volume (OBV) exhibited a slight decline after a massive uptrend recently. It shows that trading volume dropped slightly after bears moved in.

Given that the overbought condition makes an asset ripe for trend reversal, FTM’s current downtrend could continue. This could see bears push it to retest the $0.3128 support. But a break below the support could be feasible if the BTC uptrend also reverses in the next few days.

Alternatively, bulls could push FTM above $0.3462 if BTC is bullish, invalidating the above bearish bias. Such a move could allow bulls to target $0.3577.

Is your portfolio green? Check out the FTM Profit Calculator

However, FTM’s open interest (OI) seemed to have peaked after a steady rise since the beginning of the year. The OI declined in tandem with the price, a likely show of confirmed trend reversal as more money flowed out of FTM’s futures market. This could indicate that FTM may witness further price drop.

Optimism emerges as a contender in Layer-2 space: can it overtake Polygon?