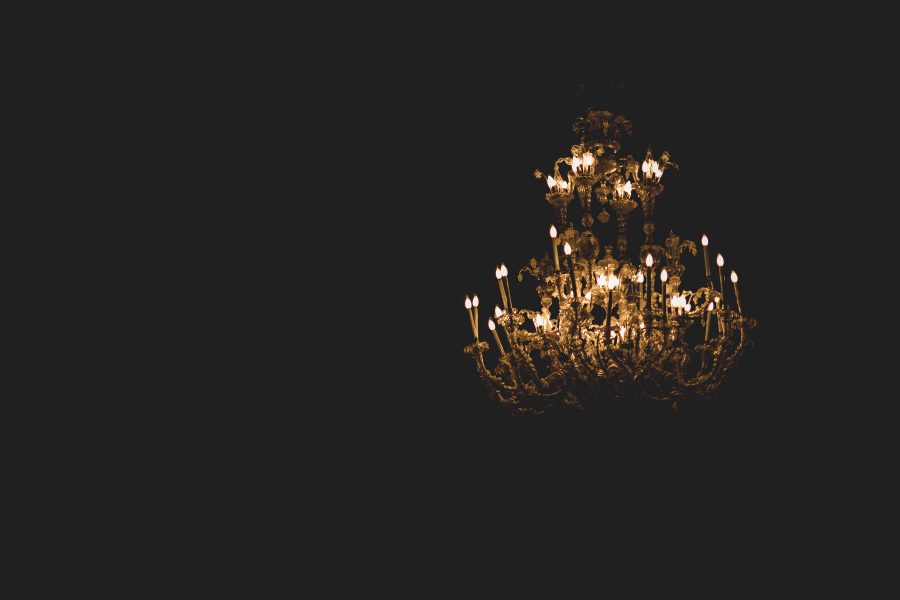 Recently, Mark Zuckerberg, Facebook CEO, faced Congress on all matters concerning its privacy policy, political advertisements, and the launch of its crypto-project, Libra. One of his remarks that stood out with regard to its cryptocurrency, made while acknowledging the concerns of the Congress, said that was China stealing the United States’ thunder in terms of technological advancements and financial leadership.

“[…] the risk of not innovating. While we debate these issues, the rest of the world isn’t waiting. China is moving quickly to launch similar ideas in the coming months. Libra will be backed mostly by dollars […] it will extend America’s financial leadership [….] If America doesn’t innovate, our financial leadership is not guaranteed.”

The remark about China taking over was one of the questions put forth to Joseph Lubin, Co-founder of Ethereum, during an interview on Bloomberg. Lubin was asked whether China dominating the space is a “legitimate fear” or not. To this, Lubin stated that “it’s legitimate that China will do it.” However, China dominating the financial/crypto-space was not “necessarily” the same case, he added.

Lubin clarified that the digital RNB could either be directly based on blockchain technology or have some “cryptographic primitives” or blockchain properties. He said,

This was followed by the Founder of ConsenSys speaking about whether there is a need for stablecoins in the first place. He responded by commenting that there is an “absolute” need for them, especially considering the volatility of the cryptocurrency space. He added that they provide price stability, and enable people to price their goods on “cryptocurrency, blockchain platforms in some sort of stable value.”

“[…] those tokens [Bitcoin, Etheruem, and other cryptocurrencies] rise and fall, quite significantly because they are not really huge currency markets at this point […]  Most of those [stablecoins] are operating on Etheruem and they just provide price stability […] They are extremely valuable to our growing emerging digital economy.”

XRP’s fractal coiling at an end; profitable prospects in near-term

Litecoin’s halving: More of a curse than a blessing for miners, hodlers