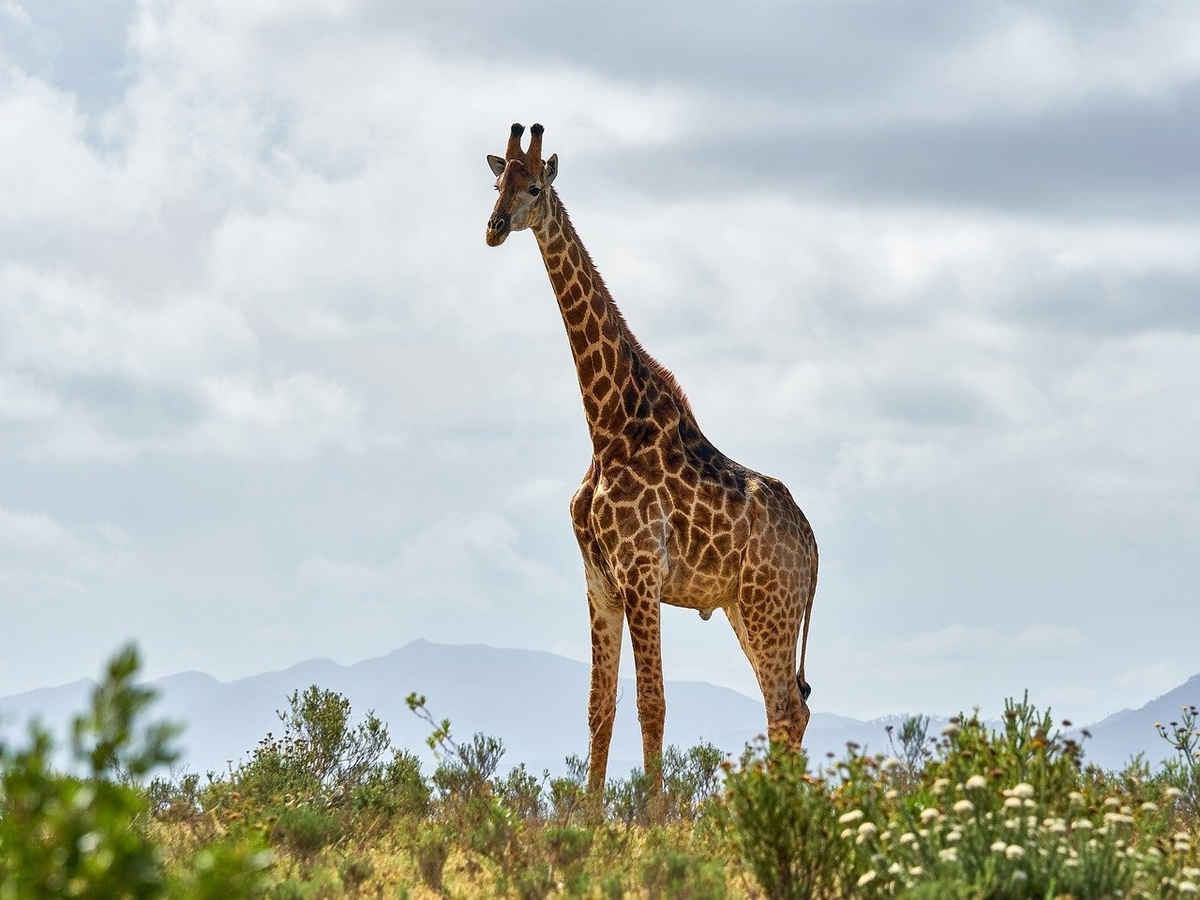 Ethereum has been making rapid strides on its technical front lately. However, two factors – the high transaction fees and scalability concerns, have time and again posed a considerable amount of hindrance.

Nevertheless, Ethereum’s Vitalik Buterin did not attribute the aforementioned concerns to technology. In a recent conference, he said,

“One of the biggest problems I’ve found with our project is not the technical problems, it’s problems related with people.”

Buterin further reinforced that Ethereum was in a better economic position now, compared to when it was launched. The migration of Ethereum from the PoW consensus mechanism to the PoS protocol has kept the alt in the news over the past few months. Further commenting on Ethereum 2.0, the exec said,

“We actually call it Ethereum 2.0 a bit less because we want to emphasize that, this isn’t throwing out the existing Ethereum platform and making a totally new one. It’s a much more kind of incremental set of changes.”

However, Cardano’s Charles Hoskinson shared a contrary perspective and asserted that Ethereum 2.0 would end up killing Ethereum 1.0.

Additionally, sharding and rollups would independently help in boosting the scalability of Ethereum’s network. Highlighting the same, Buterin confirmed that the network’s scalability would be able to live up to the expectations of large-scale enterprises in the near future. Buterin asserted,

“There’s a lot of other things that people are building in the Ethereum space, but the blockchain’s ability to handle all the transactions is having a hard time keeping up with the demand, which is exactly why all of these things that we’re working on the technology side with scalability and proof of stake are so important.”

Ethereum’s scalability concerns have unsurprisingly given space to the emergence and adoption of a host of new blockchains including the likes of Binance Smart Chain, Solana, Polkadot and Cardano. However, according to Buterin, these newer chains were compromising on decentralization.

He further went on to assert that the aforementioned projects weren’t a threat to Ethereum, but in fact, those networks would face a challenge from Ethereum. Elucidating why the exec stated that the Ethereum network is “rapidly improving.” Highlighting the same, he said,

“In the long term, the challenge for those kinds of platforms is that Ethereum itself is improving, and there’s also these layer two protocols on top of Ethereum that are rapidly improving.”