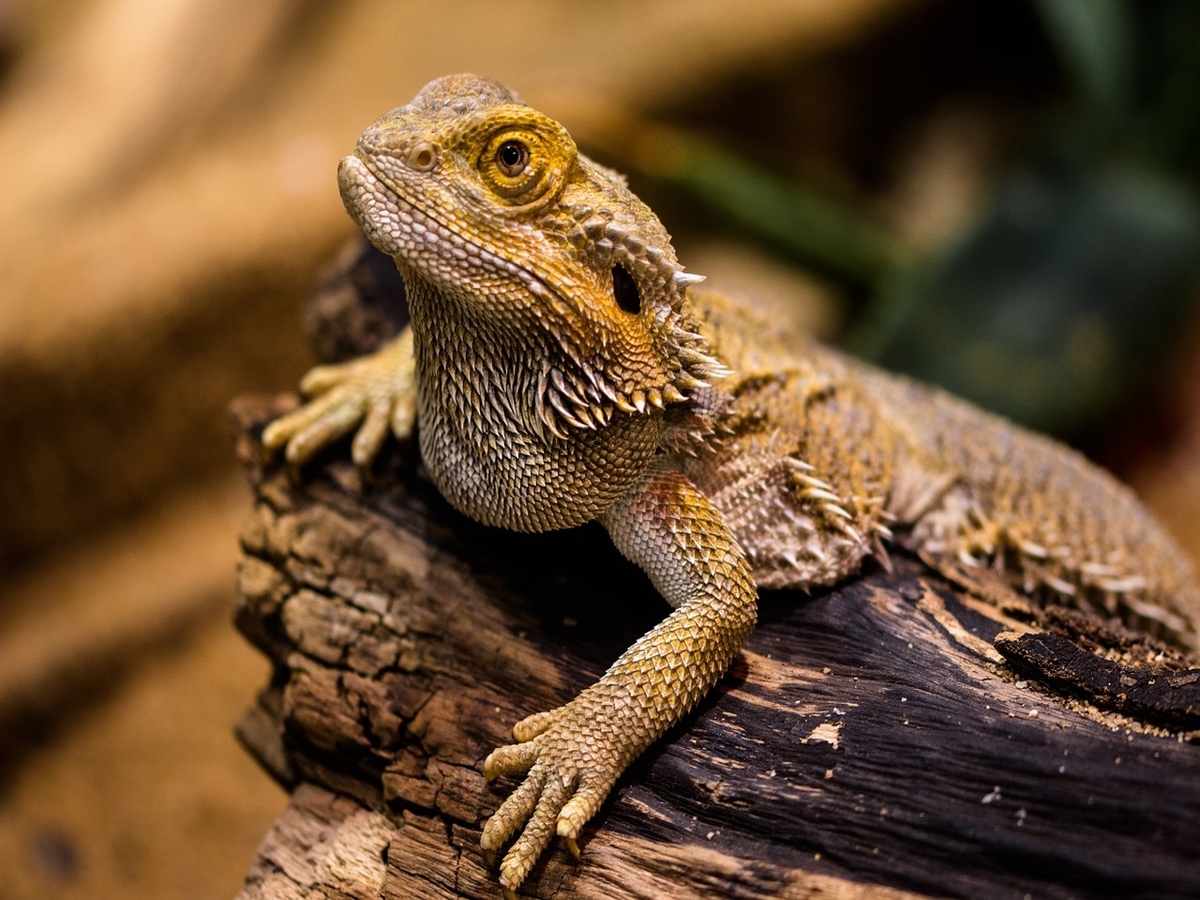 The crypto-space has been getting refined and developed of late. With people from the community understanding the importance of ‘innovation’ in the ecosystem, individual projects have ushered in a series of upgrades recently. To highlight the essence of the revolution, Cardano’s Charles Hoskinson did not shy away from recently asserting the fact, “Innovations get you out of situations.”

Highlighting the ongoing market trend, the exec went on to say,

“Altcoins, at this point, are collectively more worth that what Bitcoin is and there’s a lot of institutional money that is leaving is leaving the PoW consensus and is going to the greener PoS alternatives.”

Ethereum, with its 2.0 upgrade, would shift to the PoS consensus mechanism. As pointed out previously, Proof of Stake coins like Cardano, Polkadot, and Solana have been pumping harder than their PoW counterparts. Additionally, their market valuations and rankings have been quite impressive lately too.

According to Hoskinson, networks that use the PoS mechanism “do more,” with the exec adding that it is “the bread and butter to sustain real financial applications.” He added,

“Crypto is seeing a big pivot to sustainability.”

In light of recent developments, there have been talks that Cardano is a potential Ethereum killer. Hoskinson straight-out denied the claim, however, stating that what Cardano sought to achieve set it apart from other bigger names in the industry. Talking about the “actual” Ethereum killer, he asserted,

Additionally, by doing “holistic things” in the ecosystem, Hoskinson underlined that Cardano is filling in all the missing pieces. For starters, its much-anticipated Alonzo hard fork, will allow developers to build smart contracts on its platform. In the next 90 days, apart from focusing on Alonzo, Cardano would divert its attention to support other potential viable projects too. Highlighting the same, Hoskinson said,

“For smart contracts we are almost through that entire rollout… The next major milestone was the ability to issue assets on the platform and there are a lot of NFT platforms coming in.”

Hoskinson also brushed off the assumption of Ethereum potentially killing Cardano post its shift to the PoS mechanism. According to Hoskinson, Cardano is “leading” the PoS fight. He said,

“I don’t look at it that way. We were always with the mantra – scalability, interoperability and sustainability. We were first to the market to PoS and Ethereum is still having trouble. We have a better engine.”

Cardano uses the UTXO accounting model, which is said to be more scalable compared to Ethereum’s proposed model, and that, according to Hoskinson, gives Cardano another leading edge. He added,

“We’ll be a leader for micro payments. Well again, everyone is free to disagree and that’s what makes it fun.”

“The bigger the systems get, the slower they evolve. Look at Bitcoin. Bitcoin’s co-developers desperately want to develop the system… they just can’t get it done.”

Unsurprisingly, Cardano’s digital currency, ADA, has also been doing pretty well lately. After scaling up to the fifth position on CMC’s rankings, the coin’s impact on portfolios has by and large been positive since the beginning of this year.