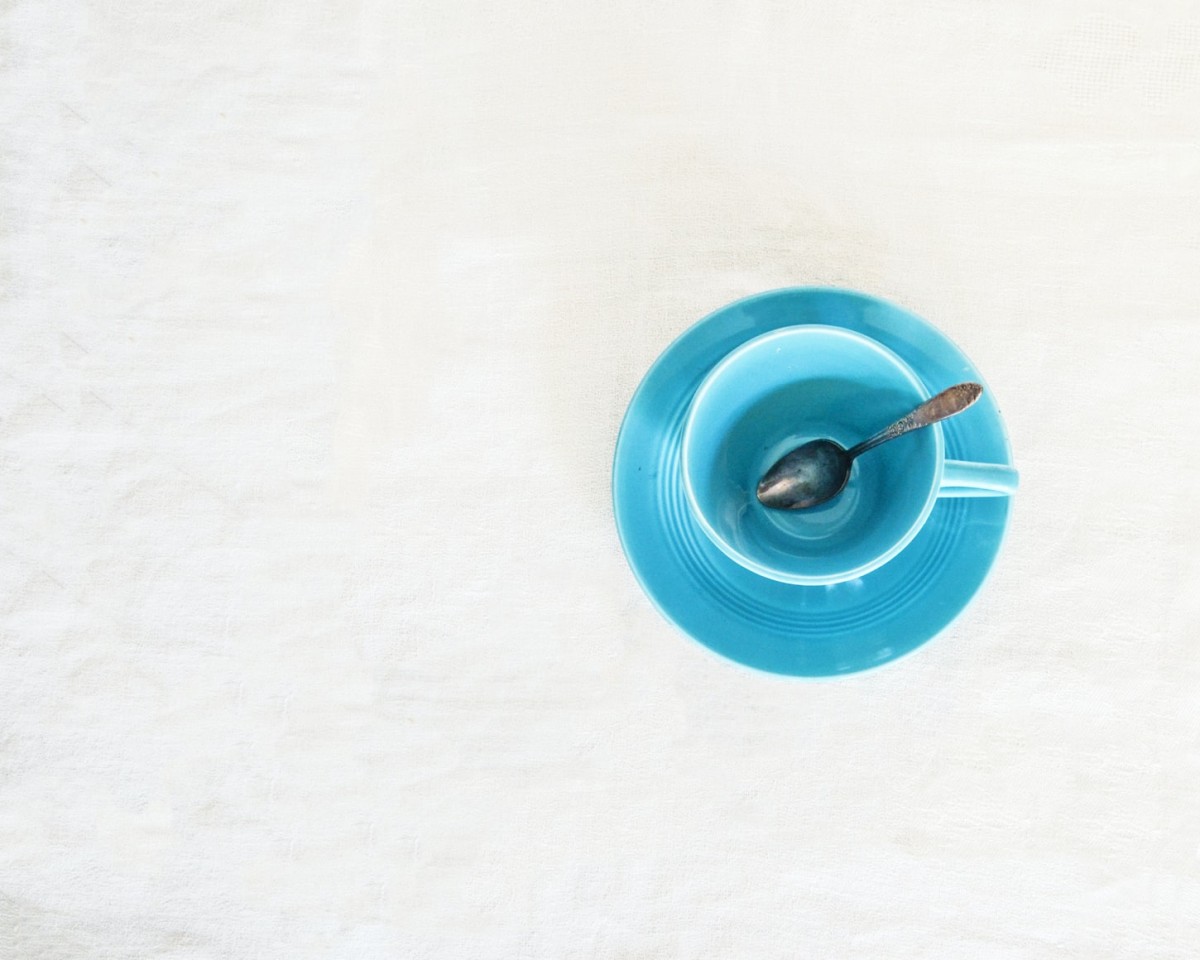 Welcome to the era of pump and dump. In the world of cryptocurrencies, several coins experience their fame for a day, but not all of them are here to stay. Such coins rarely offer any value of use cases in the long run. Such coins are often referred to as shitcoins.

If all of this sounds like a joke or scam or something in between, that’s because shitcoins are half legitimate and half not. No, they are not just joke coins based on canine breeds. The discussion is now well past that. Consider this token, for instance – According to CoinMarketCap, this crypto, at press time, had hiked by MORE THAN 70,000,000% in price!!!

This happened to the EthereumX (ETX) token. EthereumX is a token that runs on the Stellar Network and seeks to give Ethereum a run for its money by promising to be more scalable and efficient than the former.

At the time of writing, it was trading above the $50k mark, ranked #201 with a very unreliable figure for a market cap, despite there being no verified volume (*shitcoins look away*).

However, consider this – Just a few days ago, the same alt was trading around the $0.07-mark.

“This shitcoin is up 66.5 million percent within the last 24 hours. Retail noobs be like: ooooh wow! now looks like good time to buy”

Nonetheless, he also argued it was a glitch. Needless to say, the community was quick to speculate on this absurd issue as well.

“This is no pump, it’s just a bug in CMC. There was no pump and it’s in general, not a pump coin. Sustainable growth,” a member said.

All three had certain catalysts to have worked in favor of these tokens. Most of all, however, the fear of missing out on big gains played a big role in pushing the prices.

Well, not so surprisingly, all of the aforementioned tokens were trading in the red zone, under the $1 mark, at press time.

Now, fast forward to a more recent shitcoin – Squid Game token or SQUID. It rose by a whopping 2500%, with a 90% rise in trading volume. However, it took thousands of investors on a dizzying ride before vanishing and leaving the entire industry stunned.

Overall, the promise of these shitcoins is there as an advertisement for a luxury lifestyle brand. If you get in at the right time and buy a huge number of these coins, you could be rich beyond your imagination. But, that is a promise that rarely, if ever, comes true.