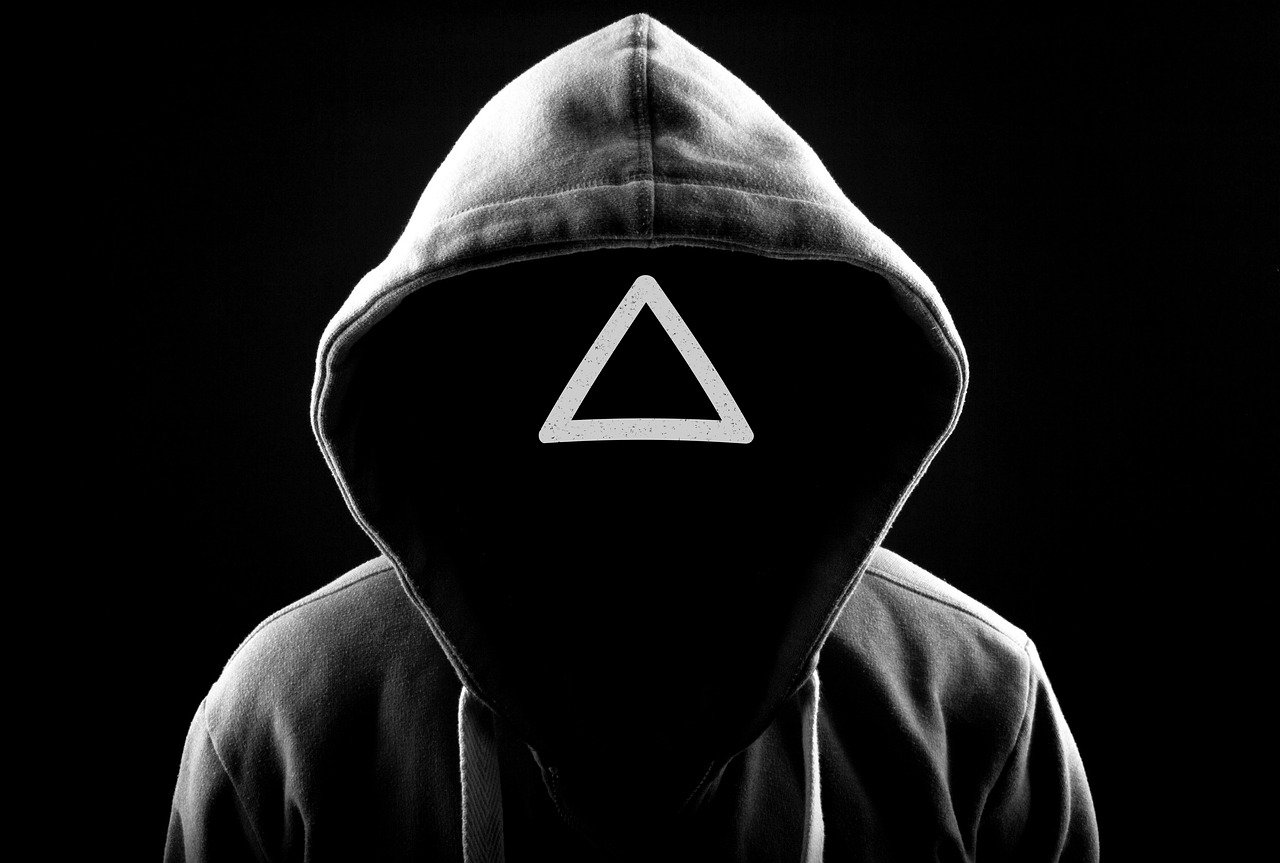 Squid Game, the Korean series which was a recent rage on Netflix, now has a spiking market cap.

The series-inspired project is a crypto play-to-earn platform on Binance Smart Chain. At press time, the Squid Game token “SQUID” was priced over $3, up from the lows of $0.5 in the last 24 hours. Also, for no apparent reason, the coin is up by a whopping 2500%, with a 90% rise in trading volume in the last 24 hours, as per CoinMarketCap.

Since its release in October, the token has seen a massive surge.

Unlike the prize cap of 45.6 billion South Korean won and life-threatening tasks on the Netflix thriller, the digital game has no limit to winning potential, or risk to life. However, investors need to take note of this “red light.” CoinMarketCap issued a warning, that it received “multiple reports” of users not being able to sell this token on PancakeSwap.

The project supports the SQUID-BNB pair in PancakeSwap. It doesn’t state why some users are unable to sell their tokens.

However, the project White Paper does discuss an anti-dump mechanism on SQUID.

“Buying in the market will release selling credits with a rate of 2:1.”

It essentially means that “if there is no selling credit left in the pool,” users cannot sell more, after two buys.

How does the game make money?

456 members play the game with a ticket.

According to the project White Paper, each of the six rounds has predetermined entry fees in SQUID and rewards in NFT. 90% of the entry fees were added to the pool reward for the last “surviving” winner. SQUID pre-sale had commenced on 20 October, 2021.

However, the Squid Games Beta Version will likely open for 500 players in November, before its public release in the same month.

It is noteworthy, that the fandom is leaving users vulnerable to a recent surge in scams and malware related to Squid Games. Kaspersky Lab report stated,

“From September to October 2021, the researchers found several dozen different malicious files on the web with names mentioning Squid Game.”

This calls for caution on part of the investors even on the token front, NFT space, and gaming arena before accepting the “card.”

Recently, Cryptoeats, which reportedly raised millions in seed funding, apparently disappeared after its token launch. The alleged scam cost investors $500,000, as per reports.

MicroStrategy now holds nearly 114,042 Bitcoin, as it ‘continues to acquire’