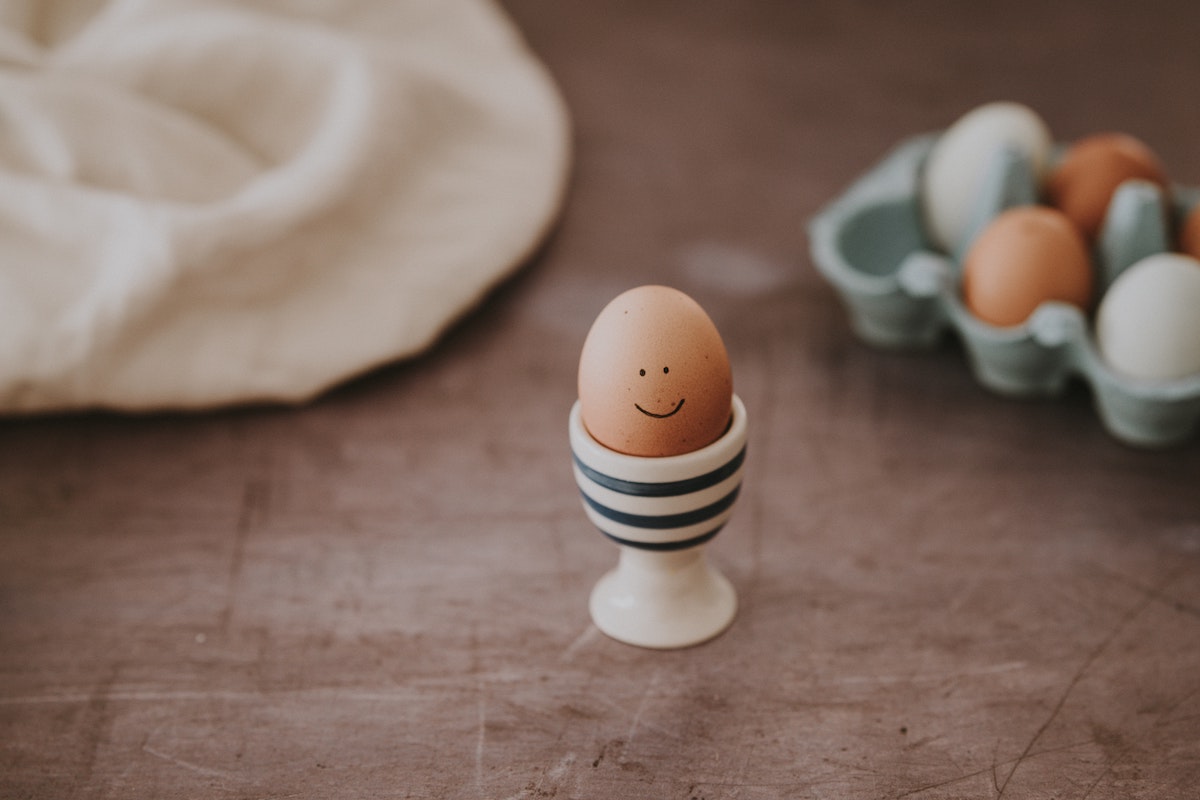 Ethereum has played a significant role in the mainstream adoption of cryptocurrency and DeFi in general. Ethereum’s market capitalization is currently $340 billion, indicating how much the cryptocurrency grew in the last decade. That growth also incorporated ETH’s holders who played a vital role in this long journey.

At press time, ETH’s key stakeholders are showing some impressive accumulation spree as per Santiment’s data. These stakeholders added 142k more ETH to ‘their bags over the past 10 days’. The graph below showcased a graphical illustration of this shopping spree.

“After a long dump going back to mid-December, this is the most sustained level of accumulation we’ve seen in over four months.”

Ethereum addresses have steadily increased since last year. Data revealed that the Ethereum network gained 18.36 million addresses with a balance greater than zero in 2021. That works out to an astonishing growth rate of 1.53 million new addresses per month.

Even now, at press time, the number of addresses witnessed an exponential increase as showed the graph below. 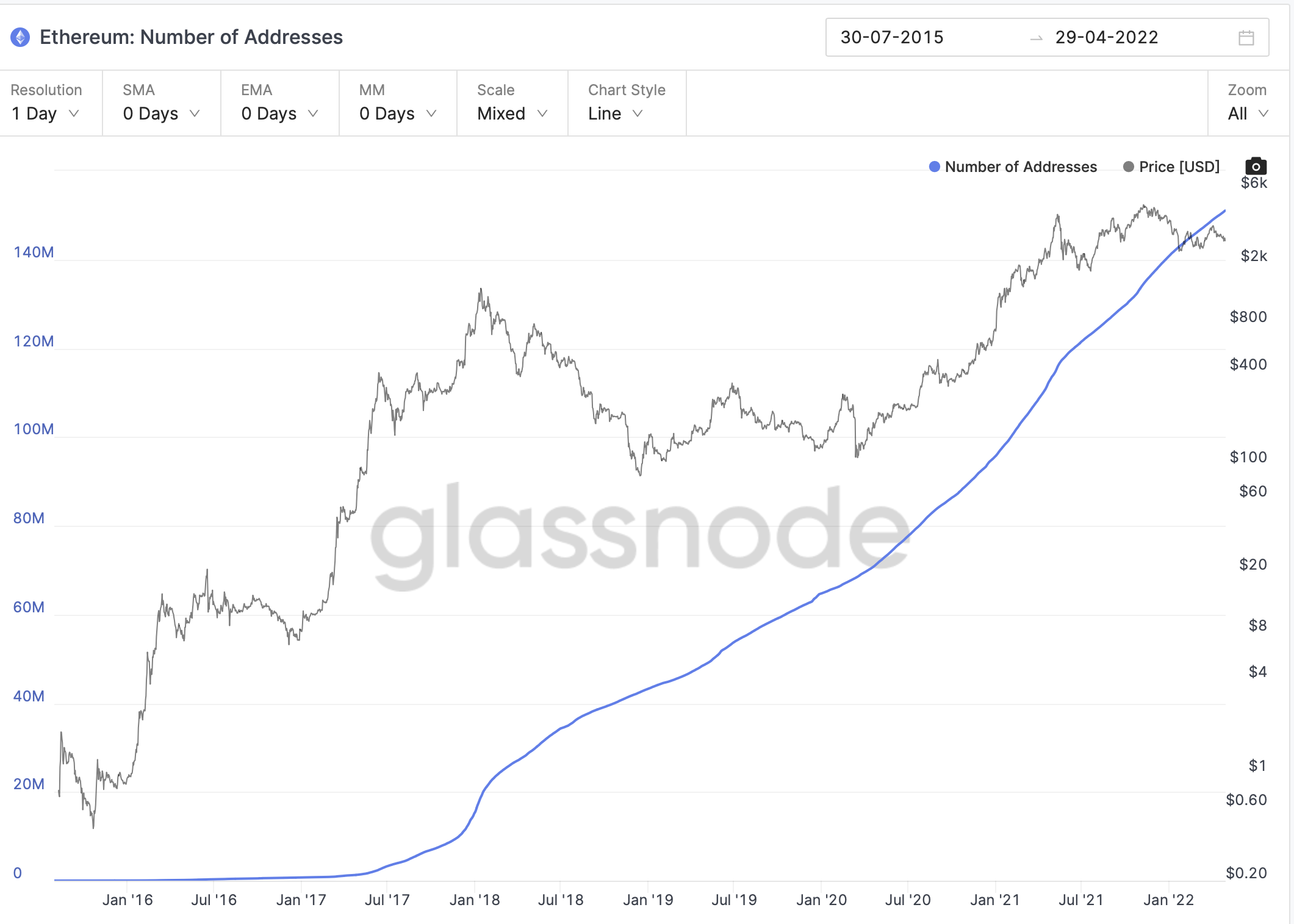 Now, this gradual increase, despite the rising competition within the crypto market made sense. According to data IntotheBlock, 70% of ETH holders saw massive gains while 28% stayed under the water. But overall, this echoes a bullish scenario for ETH’s holders from the past and can be expected to continue in the future too.

In addition, the Ethereum upgrades (Merge) have already started reducing the gas fee and increasing the speed of the chain. ETH’s average gas price, at press time, stood at 54.69 Gwei, a significant decline from the recent past. This is a change of -4.29% from yesterday and -23.87% from one year ago.

Fair to say, with the upcoming ‘Merge’ and the declining fee structure, it would witness some traction growth as new investors would consider joining the ecosystem.

From North to South

However, not everyone seems to agree with this narrative. Some Ethereum (ETH) holders have reduced their exposure to safeguard themselves from the volatile crypto markets going into the weekend. Top 100 Ethereum wallets witnessed significant outflows of ETH in the last 24-hours. As per Whalestats, these dominant holders sold around $783,734 in ETH in the past two days.

As Shiba Inu bounces from long-term support, here’s what can happen next

Assessing if ‘Dogecoin is a significantly better cryptocurrency than Bitcoin’