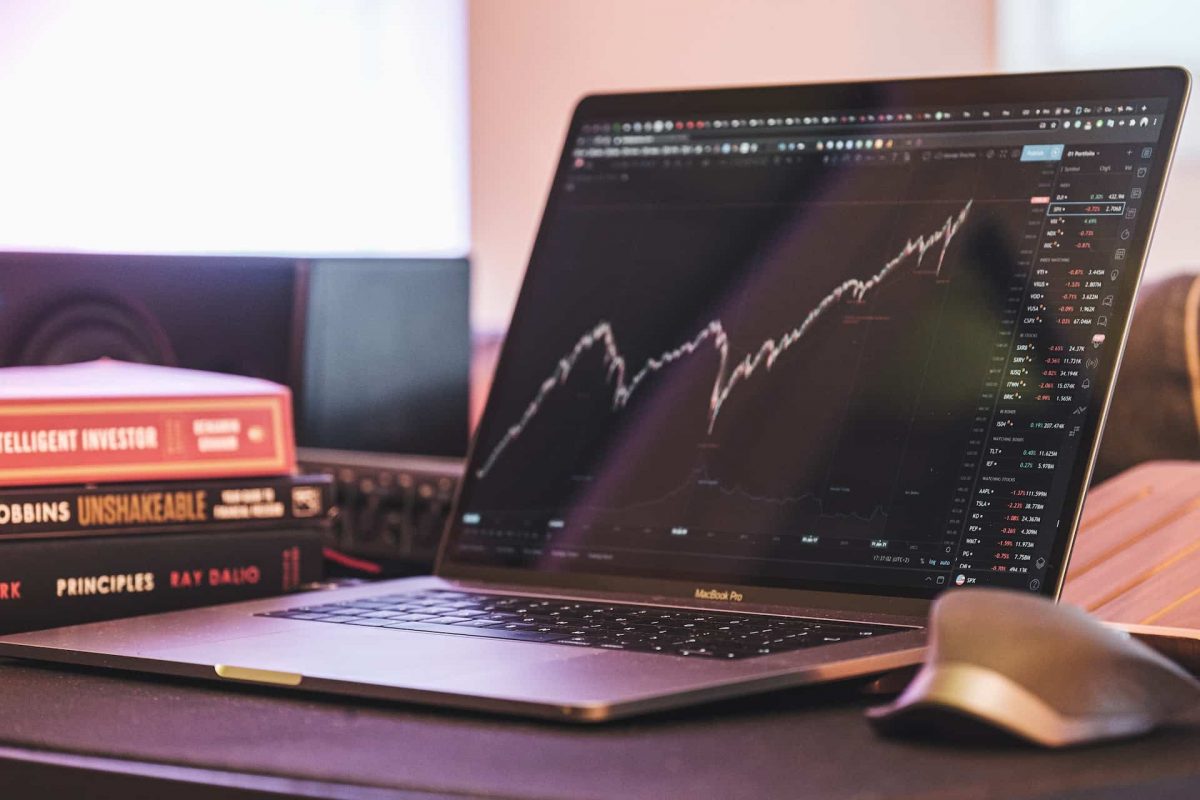 ETHW witnessed a rise of over 70% in the last seven days as per data from Coinbase. Although the alt witnessed a drop over 9% over the previous 24-hours, this still represented an impressive run for the asset.

ETH proof-of-work (PoW) also continued its stride to becoming a viable fork with KuCoin announcing its listing on its exchange. With KuCoin’s announcement, the number of exchanges ETHW can now be traded is gradually expanding. In a related development, OkLink also announced the release of API support for ETHW.

A Look At ETHW’s price movement

Furthermore, the trend lines shown below point towards an obvious uptrend in price actions in both the daily and six- hour time frame. The volume indicator, however, depicted low trading volume, indicating a lack of intense activities in terms of trade. The disparity between the uptrend in price and the dropping volume signified a divergence in price and volume.

Traders’ interest in the ETHPoW token appeared to be waning as there is a widening gap between the token’s rising prices and dropping trading volumes. The implication of this is that ETHW’s price could experience a severe drop in the days ahead.

Looking at the RSI and DMI in the daily timeframe, however, showed that the overall trend was still strongly bearish.

On the other hand…

The hash rate appeared to be on the rise as per 2miners.com. This confirmed an improvement from where it was before. However, it still remained 40% lower than its all-time peak of 79.42 TH/s.

An increase in the ETHPoW network’s hash rate indicated that more miners have joined the network since it forked off from the Ethereum proof-of-stake (PoS) chain.

The increase in miners as indicated by the increase in hash rate and network difficulty can be considered as a good sign for the network. It still remains to be seen, however, how viable the network will be, considering established alternatives like Ethereum Classic in the mix.