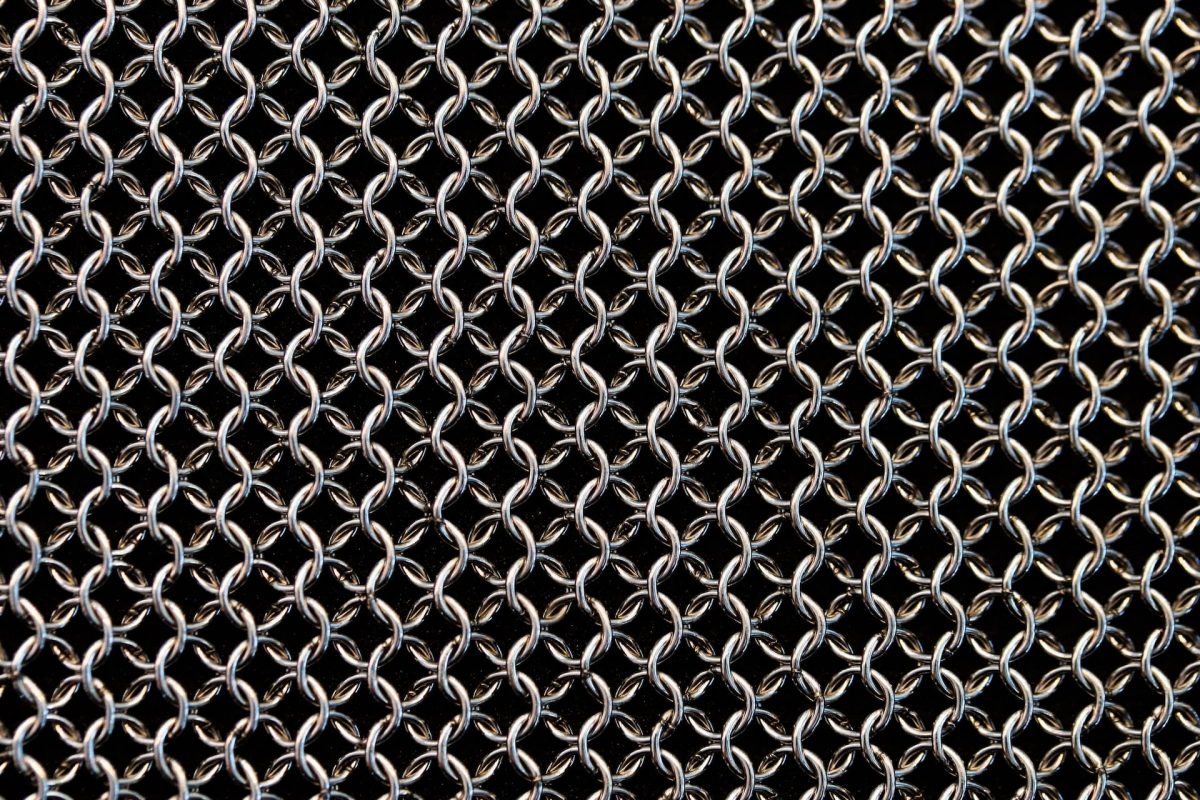 According to a new Santiment report published on 28 September, Chainlink [LINK] was seen showing massive signs of growth. This was in terms of number of transactions and whale interest as well. But, what spiked this kind of growth in a couple of days? Let’s find out…

Leading crypto analytics firm Santiment stated that Chainlink was showing signs of getting decoupled from the general crypto market since 21 September. This was because the price appreciated by 18% over the past six days. Furthermore, LINK showed this growth unlike the rest of the crypto market.

One of the reasons cited for LINK’s growth was the increasing whale interest in the token. As can be seen from the image below, whales have been making record number transactions in the past few days. Additionally, these transactions were worth more than $100,000 and have increased tremendously. 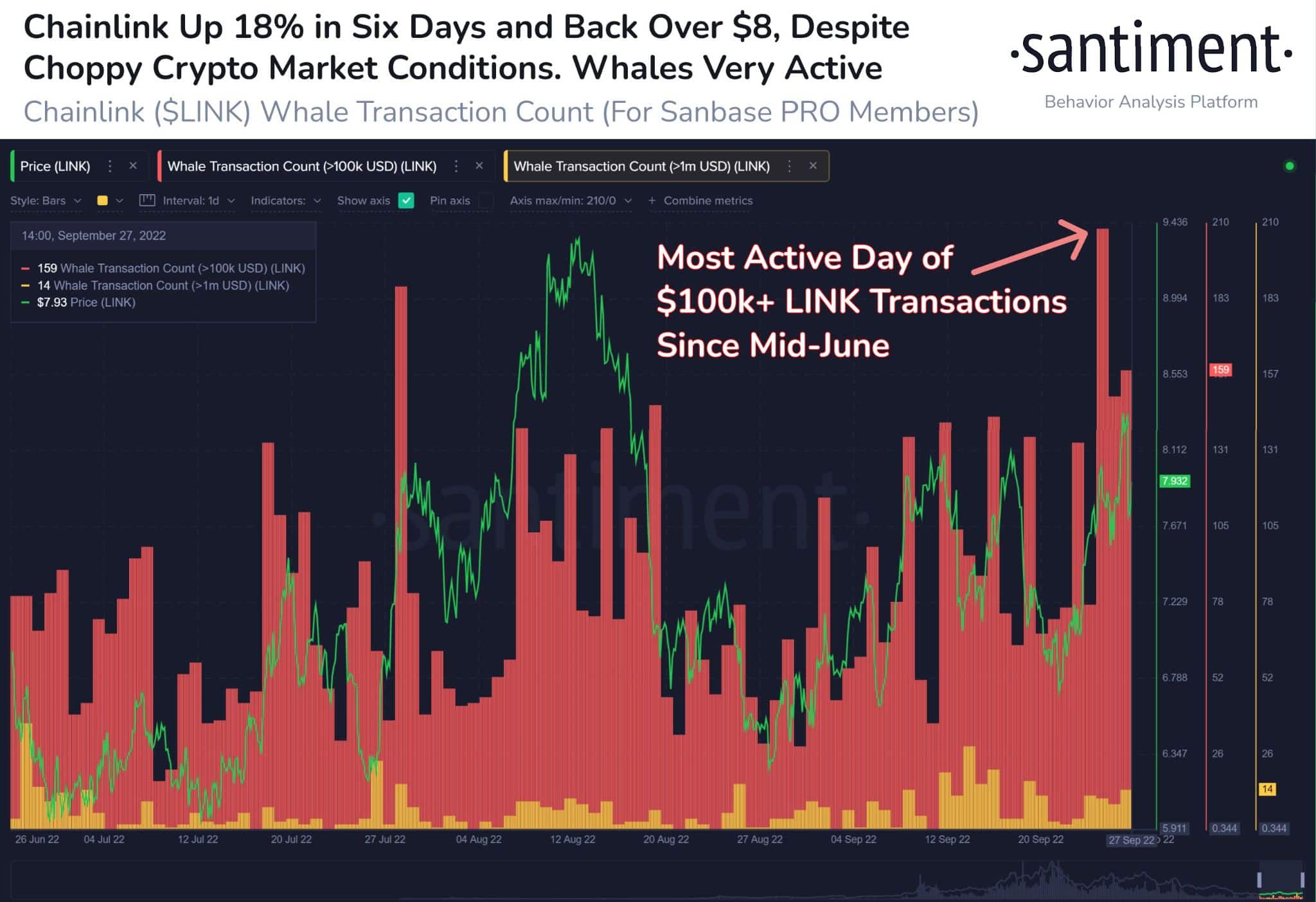 WhaleStats, whale movement analyzer, also tweeted out data that indicated whale interest for LINK. It stated that Chainlink was one of the most used smart contracts among the top 500 ETH whales in the last 24 hours.

Whales make up just one part of the entire equation. The altcoin was making waves in the social media space as well. LunarCrush, social media analytics platform, tweeted that Chainlink’s altrank measured number 1.

As can be seen from the image below, Chainlink’s volume also shot up gradually over the past week. LINK’s volume surged from 452 million to 907.59 million at the time of press. Furthermore, Chainlink’s Market Value to Realized Value (MVRV) ratio was also positive. The number stood at 4.301%, which can be another bullish indicator for the LINK token.

However, there are some causes of concern for potential investors here as well. Chainlink’s velocity saw a sharp decline since 27 September. This indicated that the number of times the LINK token exchanged addresses dropped dramatically.

Furthermore, a decline in Chainlink’s development activity can also be observed below. Thus, indicating that Chainlink’s GitHub didn’t observe much activity from the developers.

Even though a majority of the factors are showing a positive future for LINK, readers are advised to read up on Chainlink’s integrations, to get a better understanding of what the future holds for the token.

ETHPoW’s 70% rise may excite traders, but is the upside here to last