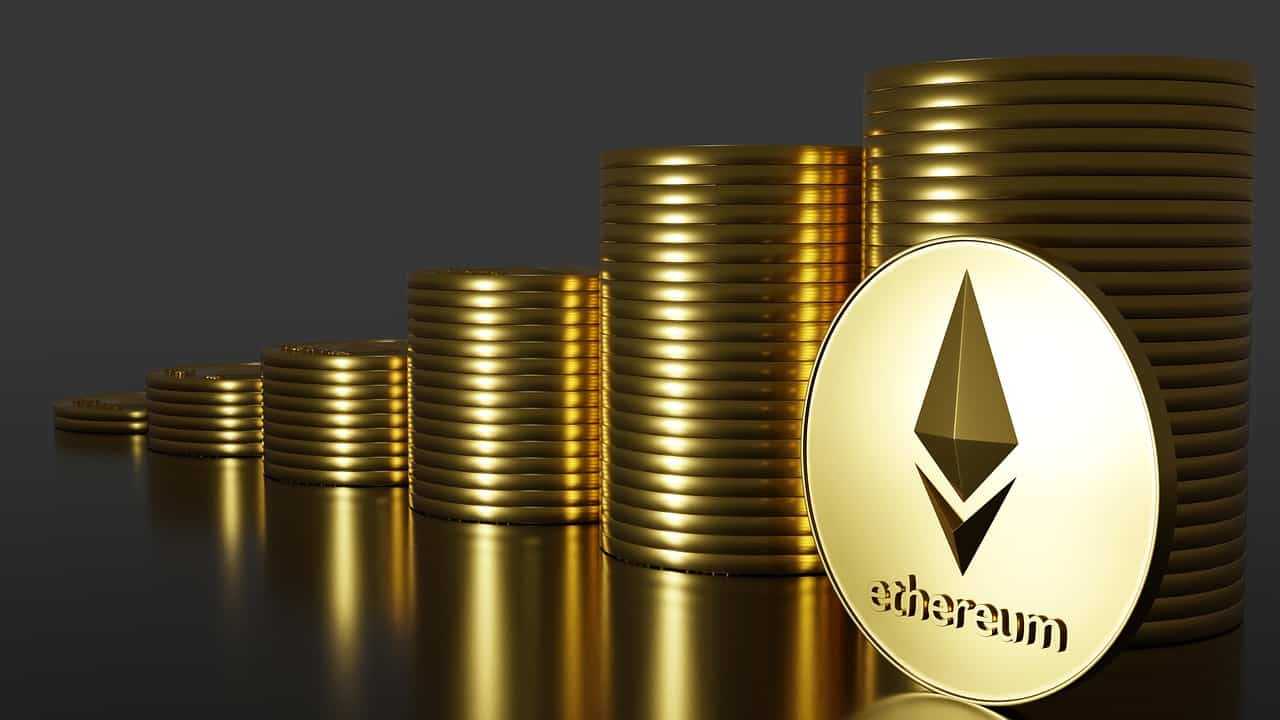 Ethereum [ETH] is receiving more attention now that the Merge that marks the Ethereum 2.0 transition is around the corner. More specifically, investors are curious to see how the Merge will impact ETH’s demand and price action.

Interestingly, a lot of milestones have been achieved, bringing the network closer to D-day when the Merge will finally be complete. Meanwhile, ETH’s mid-week performance just retested support near the $1,000 price level.

ETH has been trading within a ranging pattern since mid-June and the same support level has been tested multiple times now. This means there is healthy demand at that level, enough to overcome further sell-offs.

However, it has not been enough to push prices up significantly. But, that might change soon now that major changes are taking place. On 14 July, the token stood at $1,193.

Investors are preparing for ETH 2.0

Some of this amount found its way onto exchanges. Roughly 1.59 million ETH worth $20.1 million at current market prices entered exchanges between May and June. 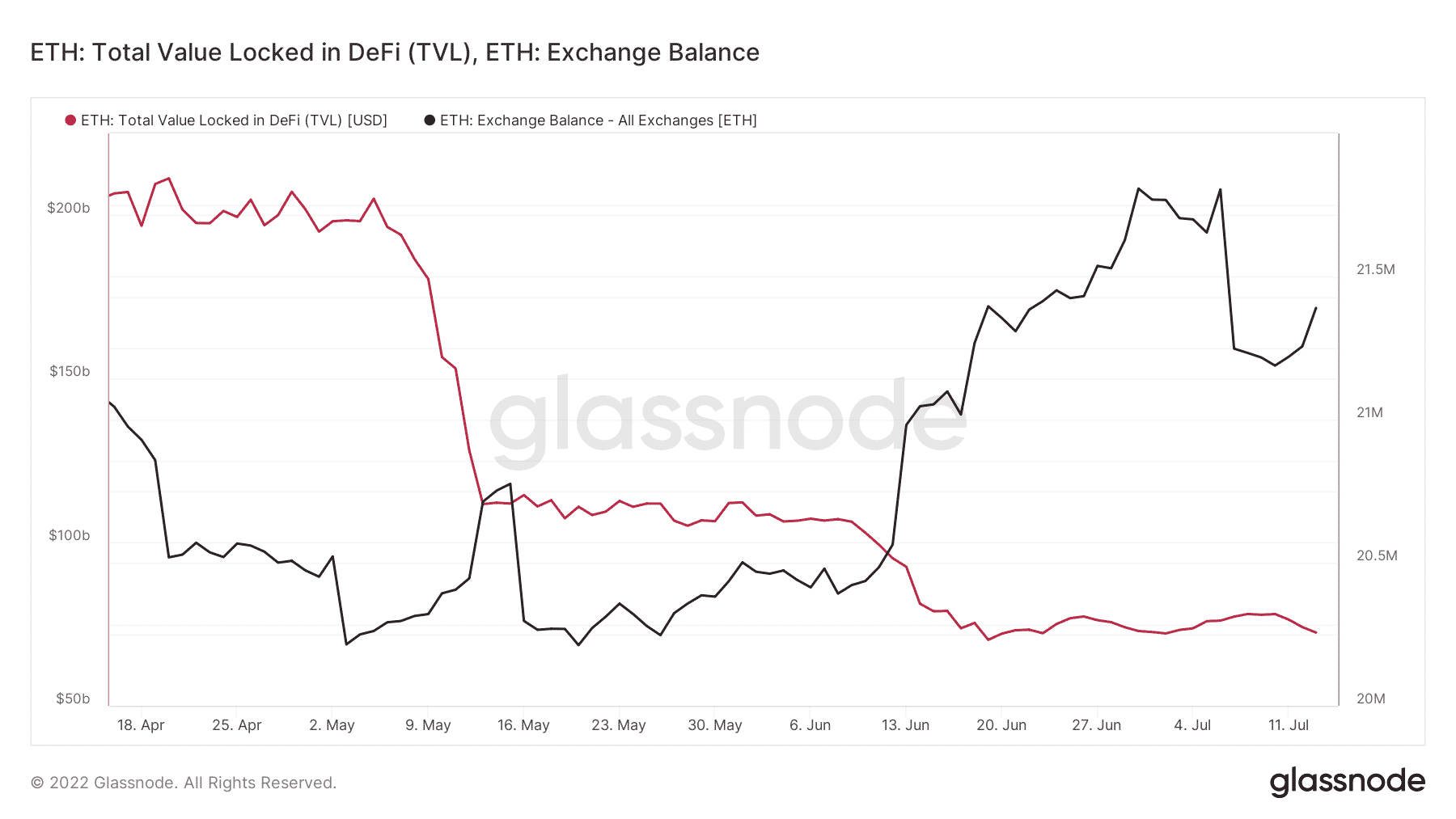 A substantial amount of ETH was shifted into ETH 2.0 staking. The total value of staked ETH grew by roughly 1.49 million ETH in the last three months.

This is a sign that many ETH holders are preparing for ETH 2.0, but the biggest sign of a potentially major shift happened this week. The number of new validators for Ethereum 2.0 surged from 79 on 11 July to 1,978 validators by 13 July. 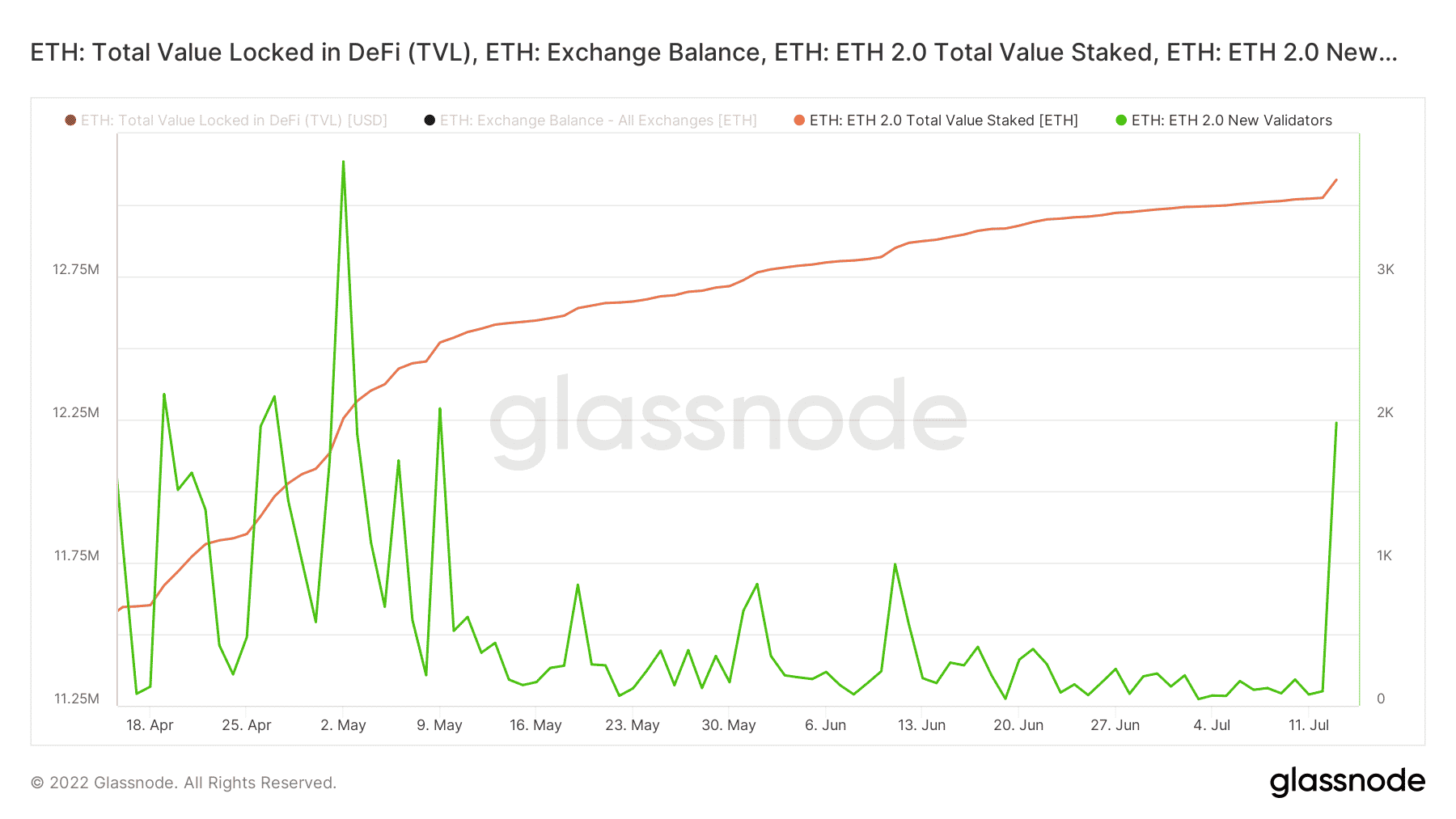 The substantial rise in the number of validators aligns with the successful Shadow Fork 9 rollout. This brings Ethereum a step closer to the Merge, at which point this major shift might trigger a surge in ETH demand.

Well, this major development might as well change the tides in favor of ETH bulls, hence the critical nature of the current support level.

Stellar [XLM]: Evaluating the possibility of an extended decline