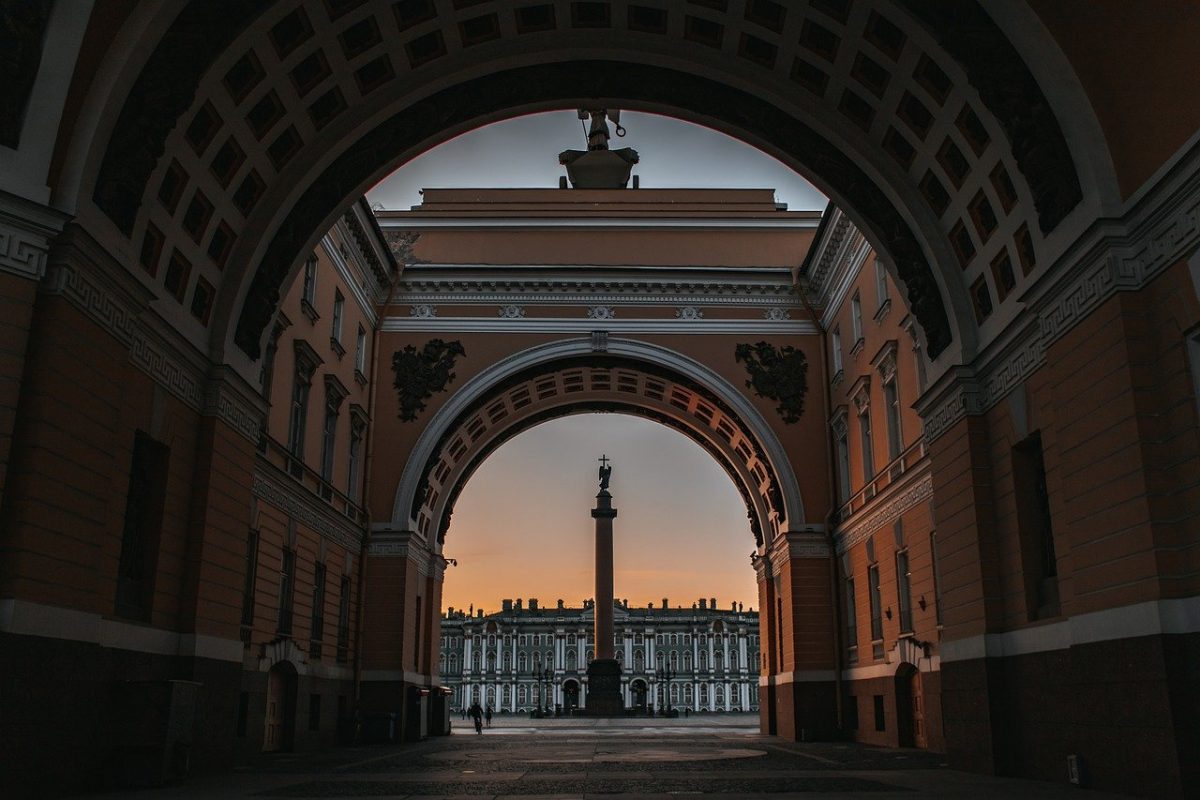 The European Union (EU) has banned all crypto-services to Russian entities. The blanket ban is part of the EU’s eighth round of sanctions against Russia for “continued escalation and illegal war against Ukraine.”

The aim of this move is to contain Russia’s revenues off trade with European entities so that it doesn’t use those resources to fight the war against Ukraine.

A ban worth €7 billion

As per the European Commission’s press release, the ban on crypto-related services form only a part of the services being sanctioned by the EU. The new EU import bans are worth €7 billion, each of which aims to censure Russian aggression in Ukraine’s territory.

Besides crypto-services, IT consultancy, legal advisory, architecture and engineering services have also been banned as a part of this directive. None of these services can be offered to the Russian government or individuals as the country is highly dependent on Europe for these services.

Previously, crypto-services towards Russian wallets worth €10,000 or less were allowed as per the sanctions introduced in April this year. The new sanctions have been introduced in view of the Russian war escalation and President Putin’s nuclear war threats.

This week, the final words of the landmark Markets in Crypto Assets Regulation (MiCA) were finalized at a meeting of EU ambassadors on Wednesday. Once it is enforced, all the entities offering crypto-services in the EU would be required to publish a whit paper with all the information about the project.

It would also require wallet providers to verify the identities of its users.

Crypto – A way out for Russia?

Unlike the traditional banking system, Russia can rely on cryptocurrencies to get around the sanctions imposed by the EU.

A Chainalysis report published in February this year claimed that many Russian individuals and groups have been involved in several high-profile cryptocurrency-based crime.

Cybercriminal groups like Evil Corp are some of the biggest organizations based in Russia that are involved in crypto-related hacking attacks. Often, several ransomware strains contain decrypted code files that cannot be encrypted if it detects the victim’s operating system is located in a CIS country. The Commonwealth of Independent States (CIS) is an intergovernmental organization of Russian-speaking, former Soviet countries. 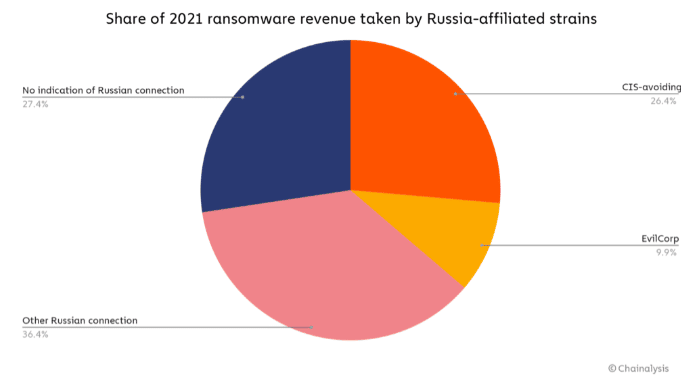 The report added that last year, nearly 74% of ransomware revenue worth more than $400 million in cryptocurrencies reached entities that are very likely to be connected in some way to Russia.

Cryptocurrencies, however, do not provide Russia a foolproof means of avoiding sanctions. Due to its anonymous nature, crypto-related services are being intensively monitored by regulators in relation to the Russia-Ukraine conflict.

Related Topics:crypto sanctionEUInvestoRussia-Ukraine War
Up Next