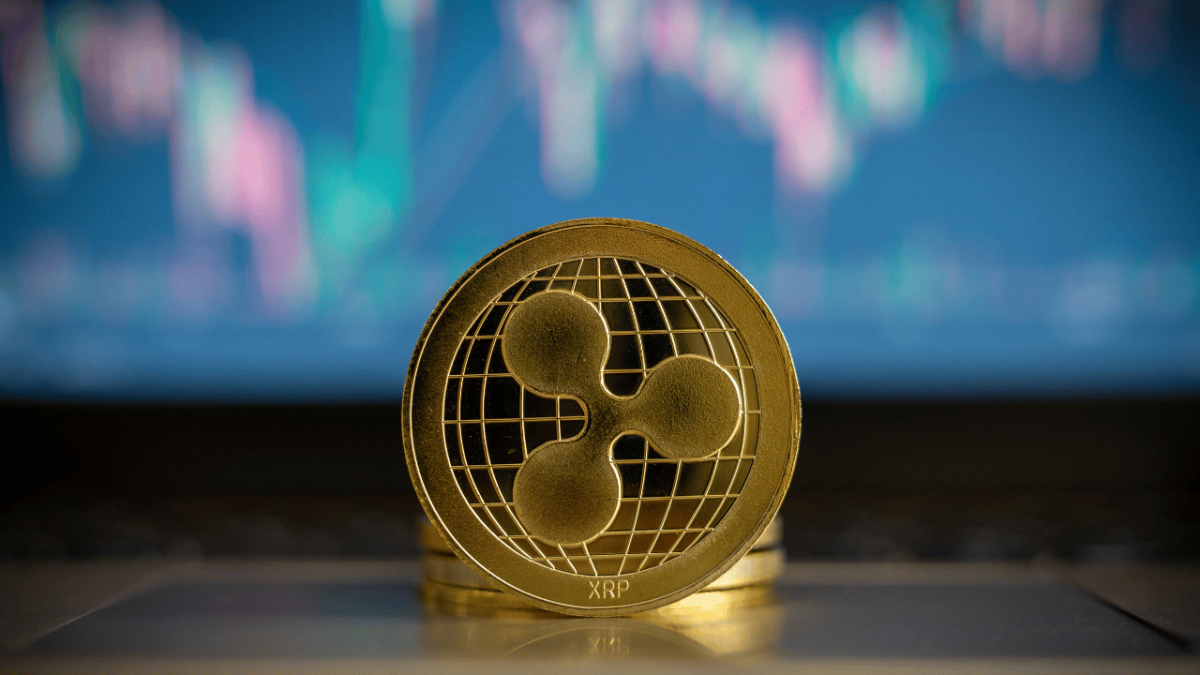 After finally snapping the shackles of its extended low volatility phase, XRP jumped above the $0.38-baseline. September-end updates in the SEC v. Ripple lawsuit proved to be a catalyst for its solid bull run over the last few days.

After reversing from the $0.51-level, the altcoin chalked out a bullish pattern on its daily chart. The 200 EMA (green) could reignite rebounding tendencies in the coming sessions.

XRP saw a patterned break, can it sustain a rally?

While cramming in the $0.3-$0.38 range for nearly three months, XRP highlighted mixed investor sentiments amidst its ongoing lawsuit.

After an expected rebound from the $0.3-baseline, the altcoin witnessed a bullish engulfing candlestick, one that set the stage for an exponential rally. The resultant buying comeback led XRP to finally break above its daily 20/50/200 EMA.

In the meantime, the altcoin witnessed a bullish pennant-like structure while the buyers inflicted an expected breakout over the last two days. Generally, bullish pennants are more effective in an increasing volume trend. However, XRP noted a decreasing trend during the formation of the pennant.

A decline below the 200 EMA could open doorways for a near-term retracement. The sellers would look to retest the $0.448-support before a likely revival.

However, a bounce-back from the 200 EMA can extend the ongoing bull run. In this case, the first major resistance would lie in the $0.512-region followed by the $0.56-level. A bullish crossover of the 20/200 EMA could confirm a strong buying edge and hint at a buying signal.

A decline in Open Interest

An analysis of XRP Futures Open Interest revealed a total 8.78% decline over the last 24 hours. Correspondingly, the price action declined by nearly 2% during this time.

Generally, a decline in both price and Open Interest indicates liquidation by discouraged traders having long positions.

To top it up, the long/short ratio over the last 24 hours across all exchanges for XRP revealed a slight edge for the short sellers.

All in all, XRP’s jump above the 20/50/200 EMA has highlighted increased buying pressure. Even so, the declining Open Interest and the long/short ratio have unveiled the underlying bearish edge in the Futures market. In either case, the targets and triggers would remain the same as discussed.

EU tightens sanctions against Russia with ban on crypto-wallet services