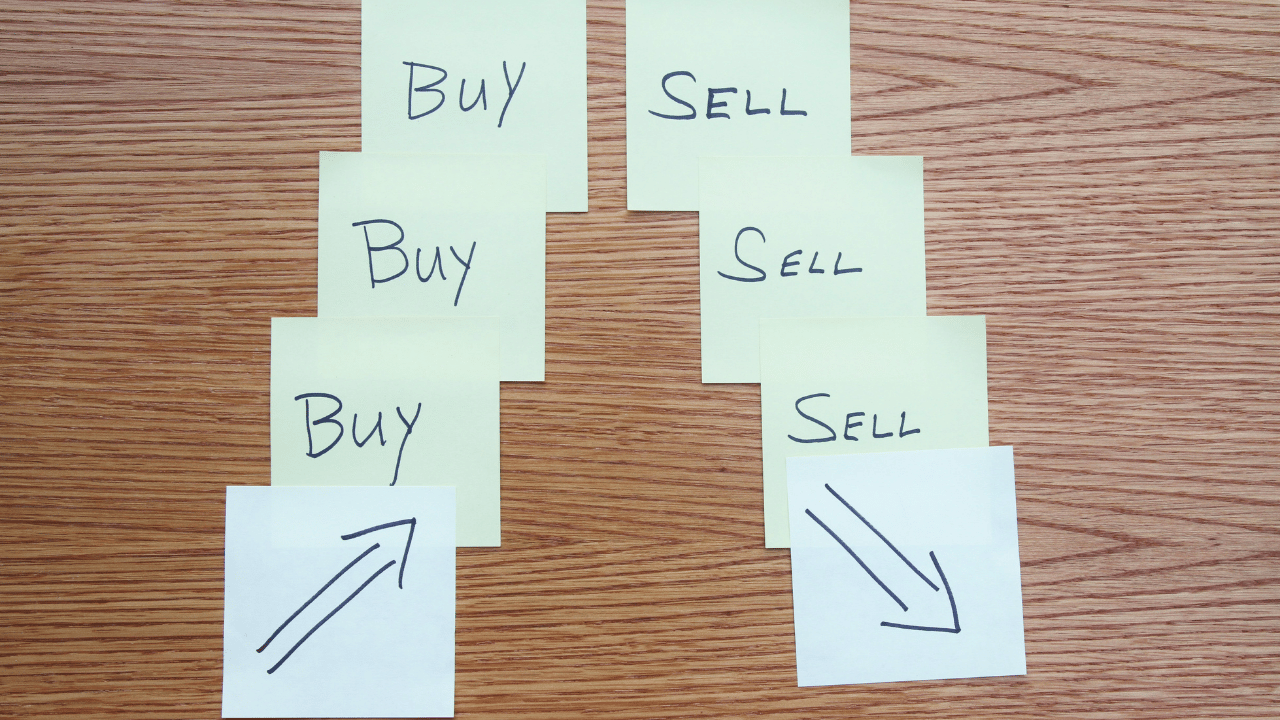 As the broader market’s sentiment slumped over the past day, Cardano [ADA] expedited its downtrend while forming a reversal pattern in the four-hour timeframe. The bearish quest to find fresher lows kept accelerating amidst the market-wide uncertainties.

The possibility of a reversal from a confluence of support levels in the $0.35 region could amplify the buying efforts in breaking the streak of red candles. At press time, ADA was trading at $0.3688, down by 2.12% in the last 24 hours.

In its previous downtrend, ADA struggled to mark a rally beyond the limitations of its 20 EMA (red) and the 50 EMA (cyan). Nonetheless, the buyers altered the broader narrative in their favor for over a week in late October.

But the sellers reentered the market at the $0.43 ceiling to induce a steep downtrend, one that would lead the coin below its 20/50/200 EMA. Furthermore, the 20 EMA’s bearish crossover with the 50/200 EMA has only reaffirmed the recently increased selling pressure.

A convincing close above $0.36 region can put ADA on a path to recover its recent losses. Continued recovery efforts would face likely barriers in the $0.39-$0.4 range before a likely reversal.

Should the bears continue to undermine buyers’ comeback chances, a drop below the $0.356 support could expose the coin to an extended downside risk.

The Relative Strength Index (RSI) rested on the brink of the oversold region in the past 24 hours. Any likely reversals from this level can highlight ease in the selling pressure. Additionally, the OBV witnessed flatter troughs over the past day as opposed to the price action’s lower lows.

A plunge in funding rates

Post the market-wide decline, ADA’s funding rates on more than half of its exchanges turned negative after marking a substantial downturn. Its daily losses corroborated with a similar bearish sentiment in the spot market as well.

However, ADA’s long/short ratio over the last four hours revealed a slight edge for the buyers. The buyers should keep a track of any further improvements on this end.

But the recent death cross on its EMAs could hamper ADA’s near-to-medium-term recovery prospects. Also, the buyers should factor in Bitcoin’s movement and its effects on the wider market to make a profitable move.

Binance reassures users by topping up SAFU to $1 billion

Ethereum: Investors, their steady support post-Merge, and what it means for ETH