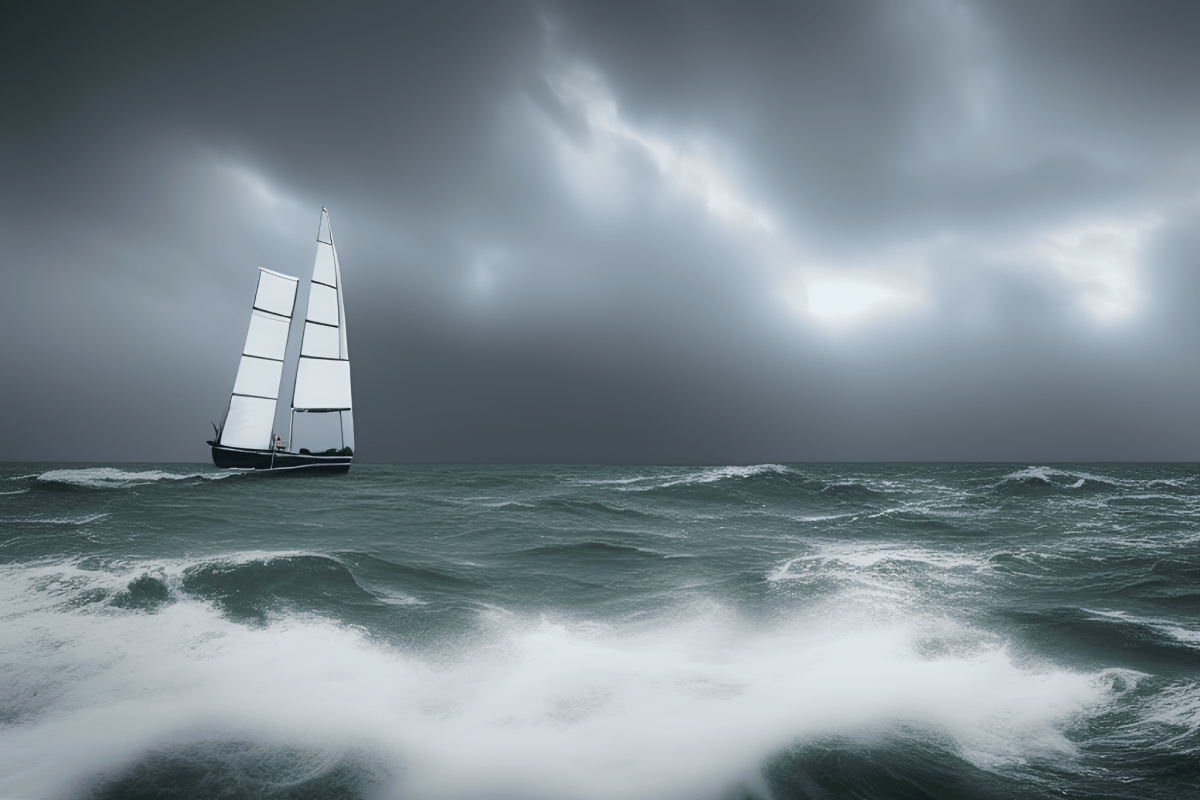 Bonus Insider, an online platform that reviews betting bonuses, revealed a new survey on Ethereum [ETH]. The survey focused on the behavior of Ethereum [ETH] users who were planning to hold the altcoin.

The above-mentioned survey also showed that despite the FUD post the Merge, a large majority of  ETH holders showed faith in Ethereum’s long-term prospects.

A deep dive in the pool of numbers

The survey, which was conducted for 1,225 ETH adopters, suggested that 41.2% of the overall participants made less than 10 transactions in a month. Furthermore, 31.8% ETH adopters made 0 transactions. This indicated that ETH proponents planned to hold on to ETH. 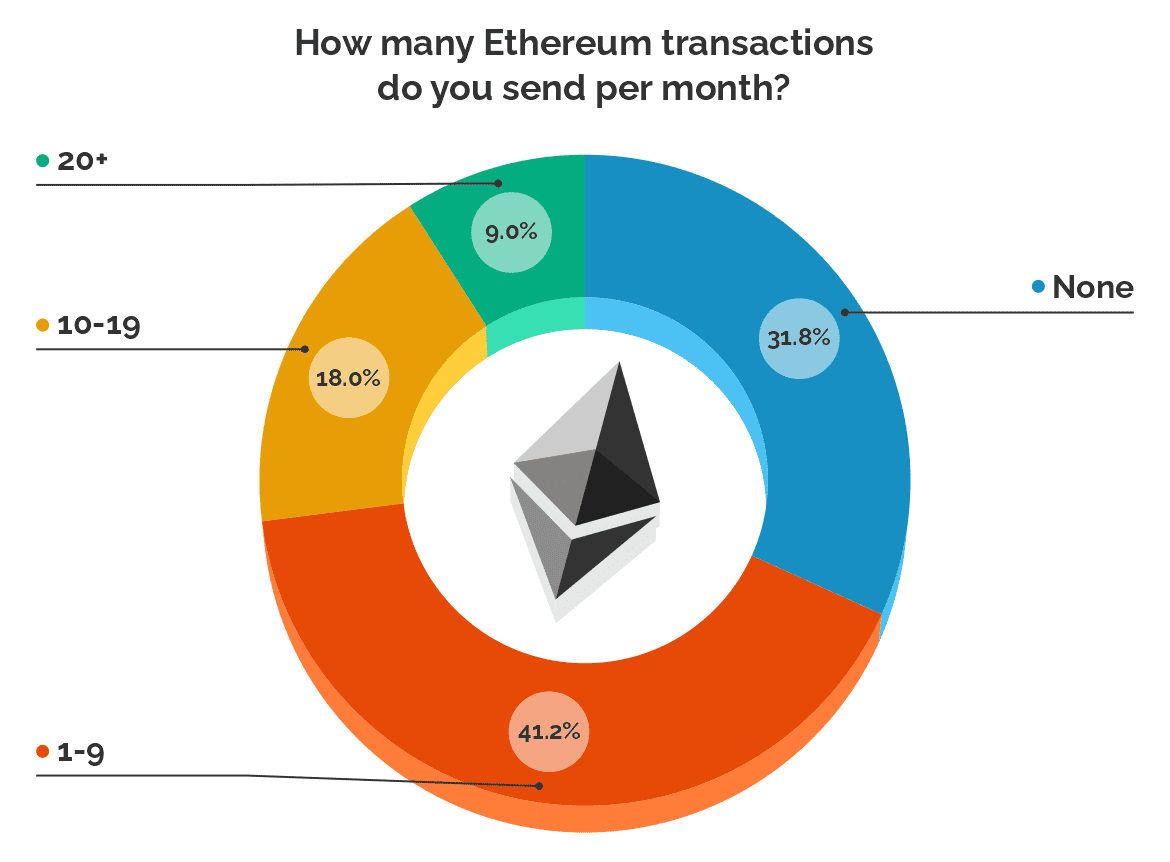 Upon considering people that made transactions using their ETH holdings, it was seen that 26.9% used ETH to speculate the crypto markets. Furthermore, 18.9% people used their ETH for shopping and buying services. The number of users buying NFTs was relatively low (7.8%). This could be attributed to the high gas fees with minting or buying ETH-based NFTs. 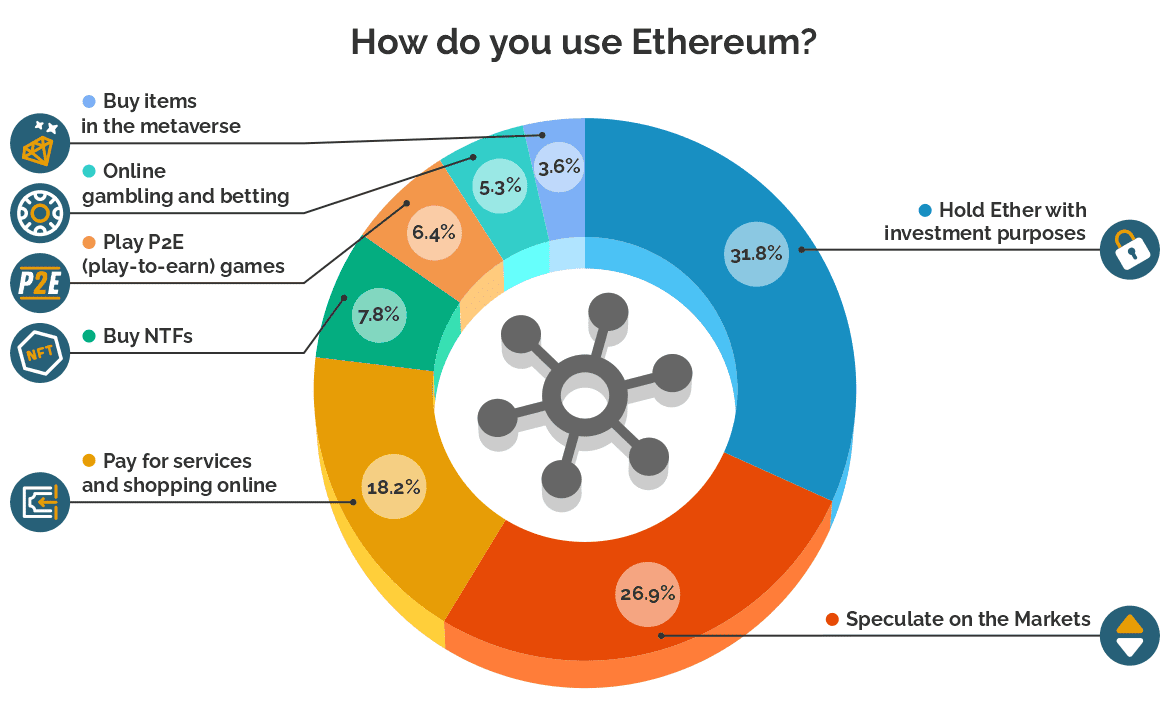 Data from the survey also revealed a positive sentiment among retail investors towards ETH considering investors plans to hold on to ETH.

The given statistics were not limited to individual investors. Whale interest also witnessed a spiked throughout October. According to Glassnode, the number of Ethereum addresses with more than 100 coins had reached a one-month high of 45,480.

Other indicators that signified interest from large investors would be the growth in the supply from top addresses. As can be seen from the image below, the supply of ETH held by top addresses witnessed growth in October.

However, during the same time period, Ethereum’s network growth continued to decline. This indicated that the number of new addresses that transferred Ethereum for the first time depreciated.

Coupled with that, there was a decline in velocity in the last few days. This showed that that the frequency at which ETH was being exchanged among addresses had declined.