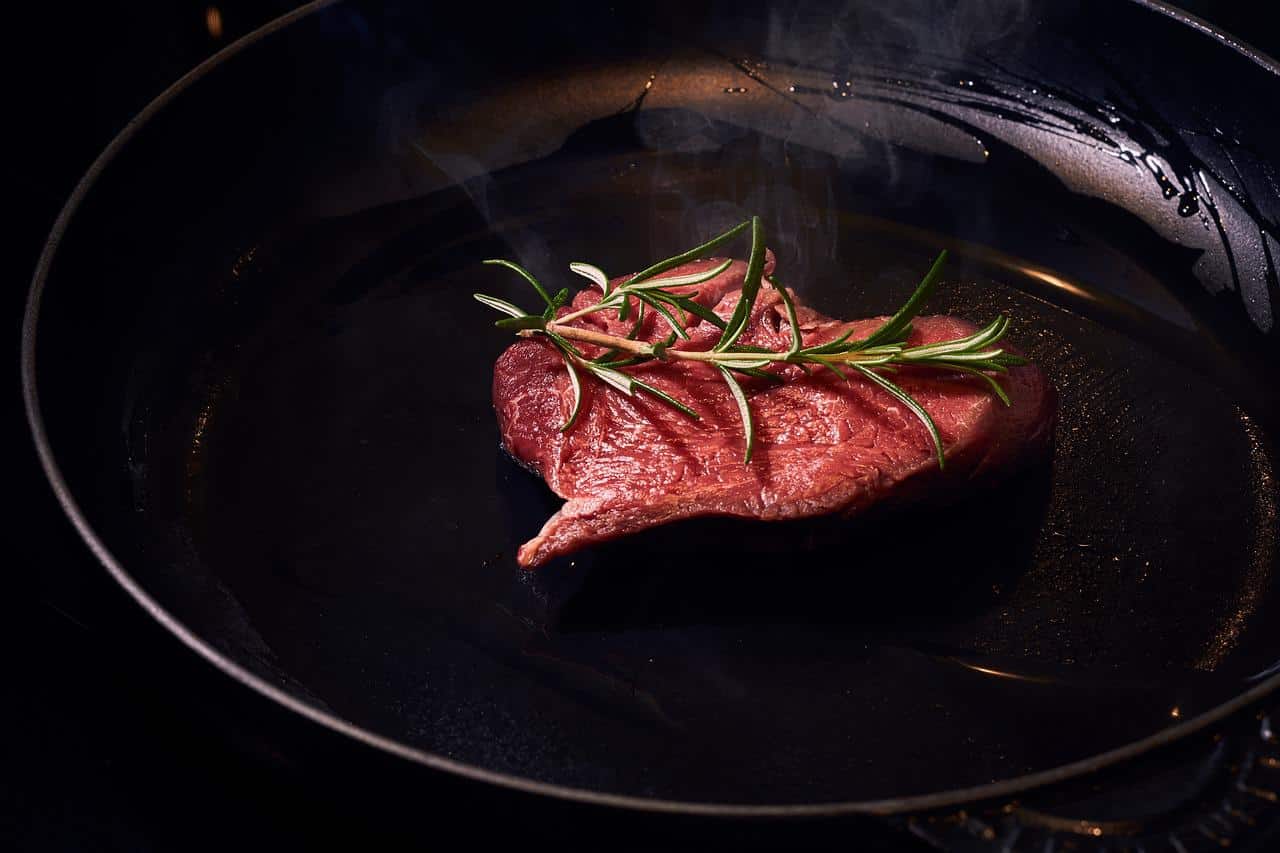 Lido Finance has enjoyed immense success in providing liquid staking facilities. It is currently the largest ETH staking facility now that Ethereum is switching to proof of stake.

Lido Finance unveiled the next step as part of its expansion plan. The staking platform is gunning for layer 2 networks, and it plans to start with Optimism and Arbitrum.

The platform confirmed this development days ahead of the Ethereum 2.0 Merge.

This underscores its intention to tap into the Ethereum network’s full potential through L2s.

Ethereum’s layer 2 networks solve some of the biggest challenges of the mainnet, such as enabling faster and cheaper transactions.

Wrapped stETH (wstETH) are the ERC-20 tokens that are unlocked when ETH is staked.

This allows users to still trade and enjoy some degree of liquidity even if they have staked ETH.

Unfortunately, moving wstETH around is expensive on the mainnet without L2s support.

Impact of the development on LDO

LDO is mainly used as a governance token. However, its price action has in the past, been affected by positive developments involving Lido Finance.

The official announcements for L2s support might encourage speculative trades as has been the case in the past.

Institutional traders looking for exposure to wstETH, as well as Lido’s staking facility, might also fuel demand for LDO.

This is because institutional investors often want to be involved in decisions that protect their interests.

LDO’s price action traded in tandem with the rest of the crypto market in the last few months.

This reflects in its market cap which experienced sharp outflows.

Furthermore, LDO’s market cap at the end of June was roughly 12% of its market cap just two months prior.

It enjoyed a significant recovery to the present, in line with the overall crypto market’s recovery. 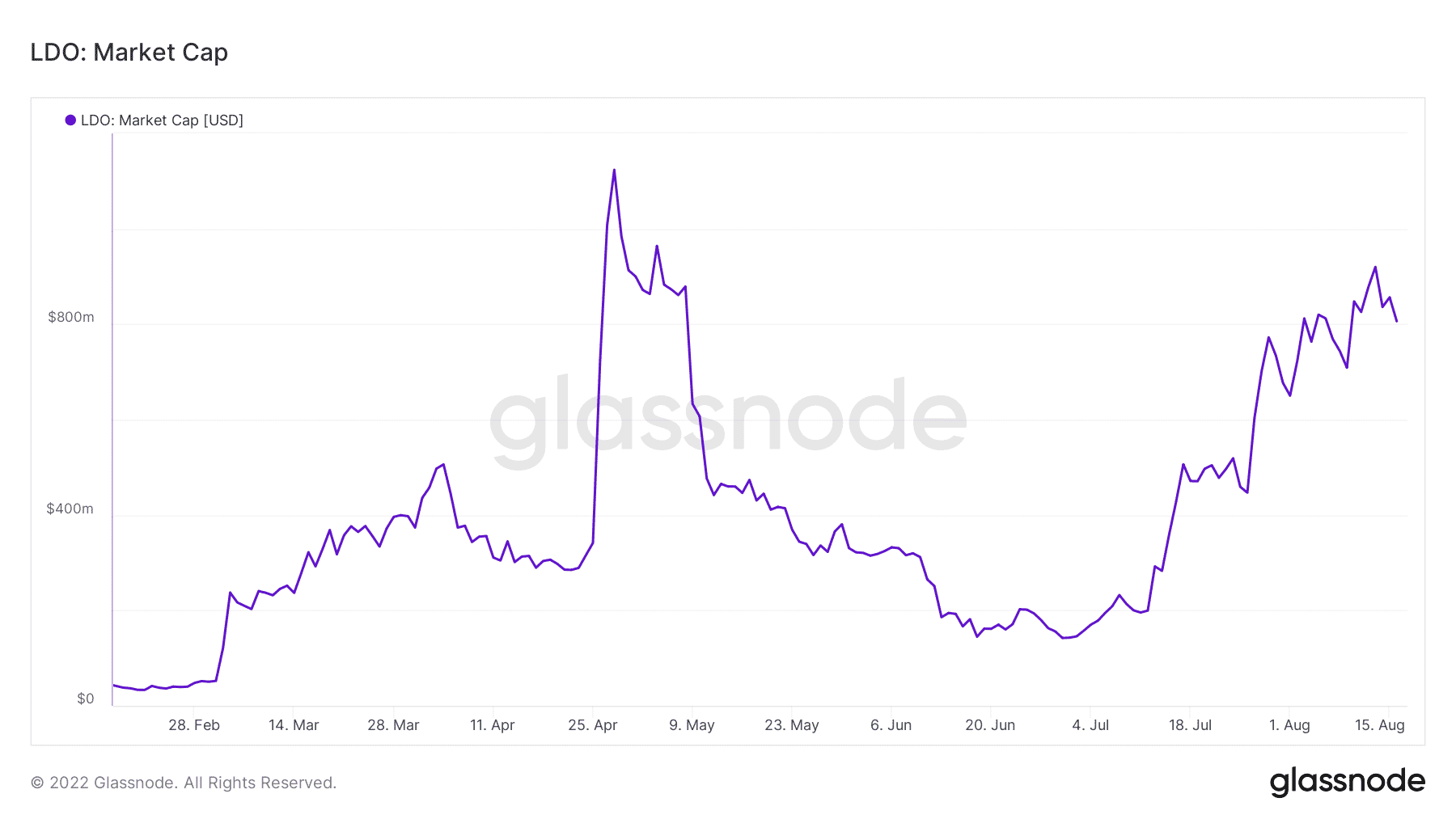 Most of LDO’s supply (roughly 95%) is currently held by 1% of the top addresses. About 51% of LDO’s total supply is currently locked in smart contracts. 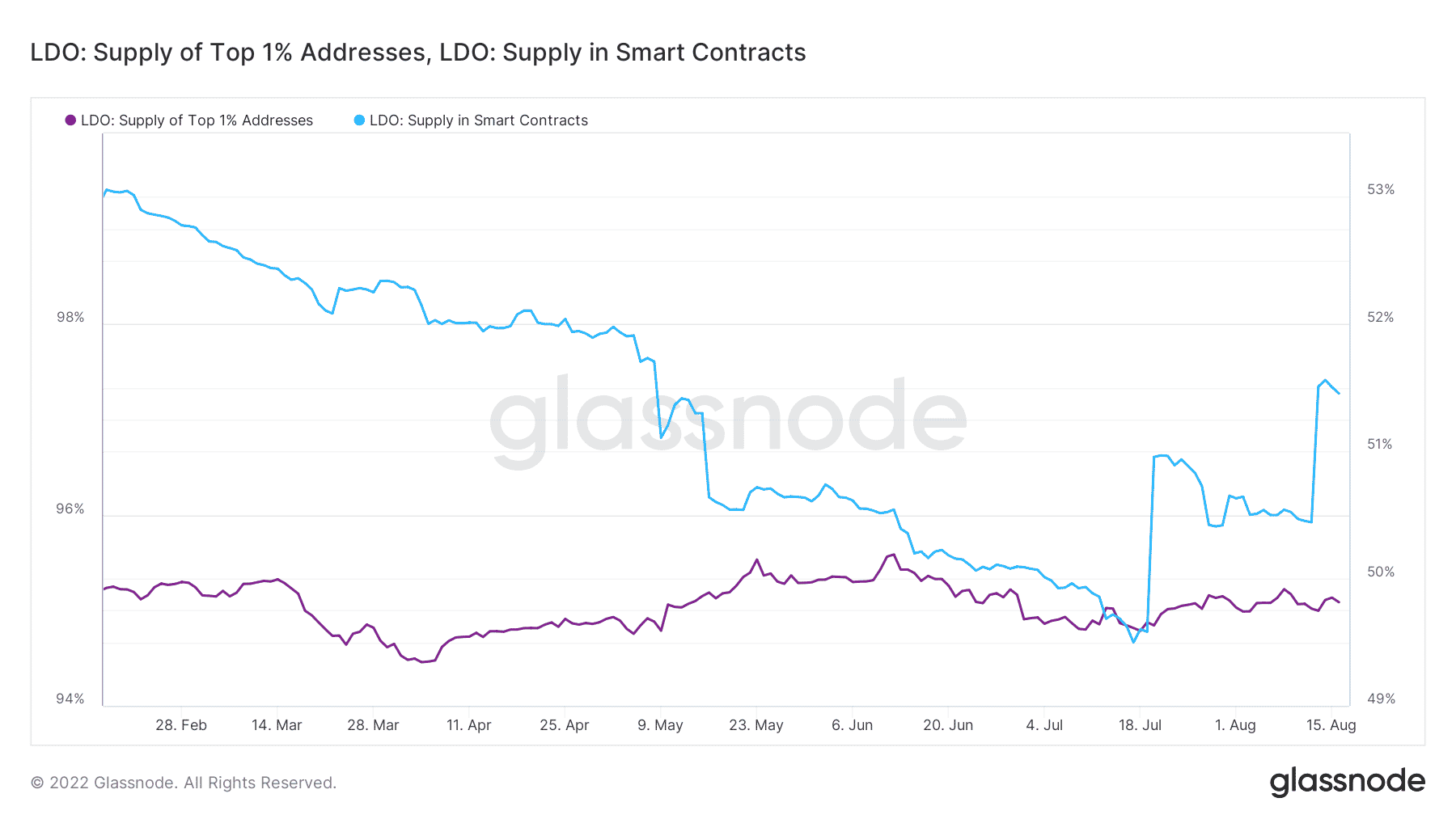 LDO’s organic demand is mainly restricted to governance while most of its price action comes from speculation.

Monero investors, pay attention to this to avoid losses

Crypto crime report- Know this to keep your wallets safe