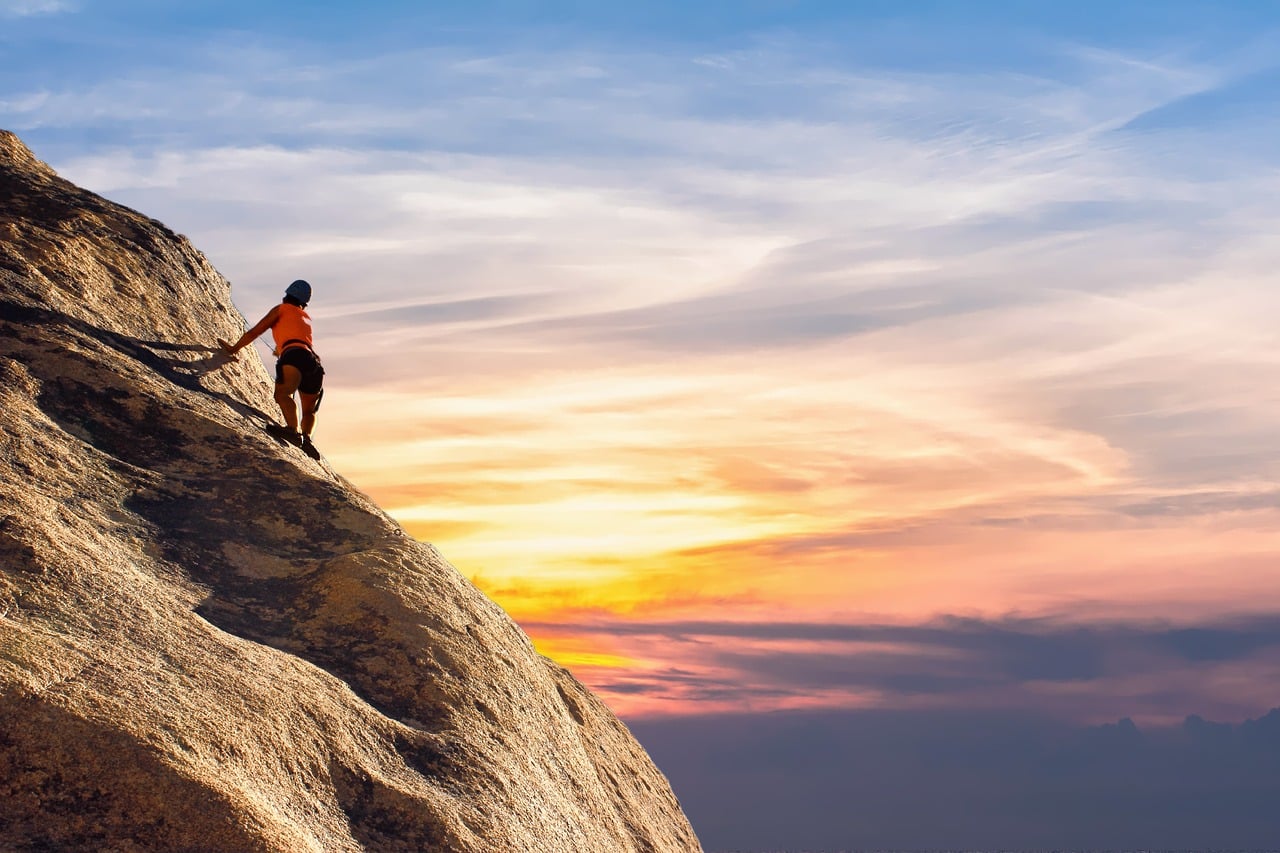 Monero bulls are now facing strong resistance at the 0.382 Fibonacci level after delivering a riveting performance since mid-June.

Its performance in the last seven days underscores a battle for dominance between Monero bulls and bears.

Monero managed to rally by as much as 76% from the bottom of its latest bear run in June.

Its upside encountered a strong sell wall near the $170 price level. This is a critical price zone for the cryptocurrency because it is right on the 0.382 Fibonacci retracement line.

It explains why it is experiencing resistance at this level.

Notably, XMR bears attempted to push down the price multiple times in the last seven days but each time they encountered strong buybacks.

This kept the price within the current range just below the supply. Meanwhile, the RSI, on 17 August, already crossed below its 14-day SMA and was headed towards the 50% level.

The RSI’s performance aligns with some of the on-chain metrics pointing toward a potentially bearish conclusion to the current stalemate.

Monero’s social dominance metric dropped substantially in the last five days after peaking at 4.88% on 12 August.

The above outcome confirms that investor attention is shifting and not in XMR’s favor.

This outcome is not unexpected considering the latest upside. It also reflects a drop in Monero’s weighted sentiment which peaked at 7.26 on 12 August and has since dropped to -19.

The drop in XMR’s weighted sentiment confirms that investors have now shifted their sentiment to favor the downside.

Monero’s percentage stablecoin supply held by whales increased from a monthly low of 42.46% on 3 August.

It has since then increased to its press time level at 43.05%.

Investors are, thus, holding cashing out in stablecoins hence the uptick in this metric.

The outcome reflects the profit taking as the prices peak at the current Fibonacci level.

This outcome reflects the bearish sentiments indicated by the metrics, as well as its indicators.

While the current sentiment suggests that it might experience more downside, Monero is still relatively close to its recent bottom.

This means it might still command strong bullish demand after a slight pullback.

Reasons why XRP investors can shoot for the moon