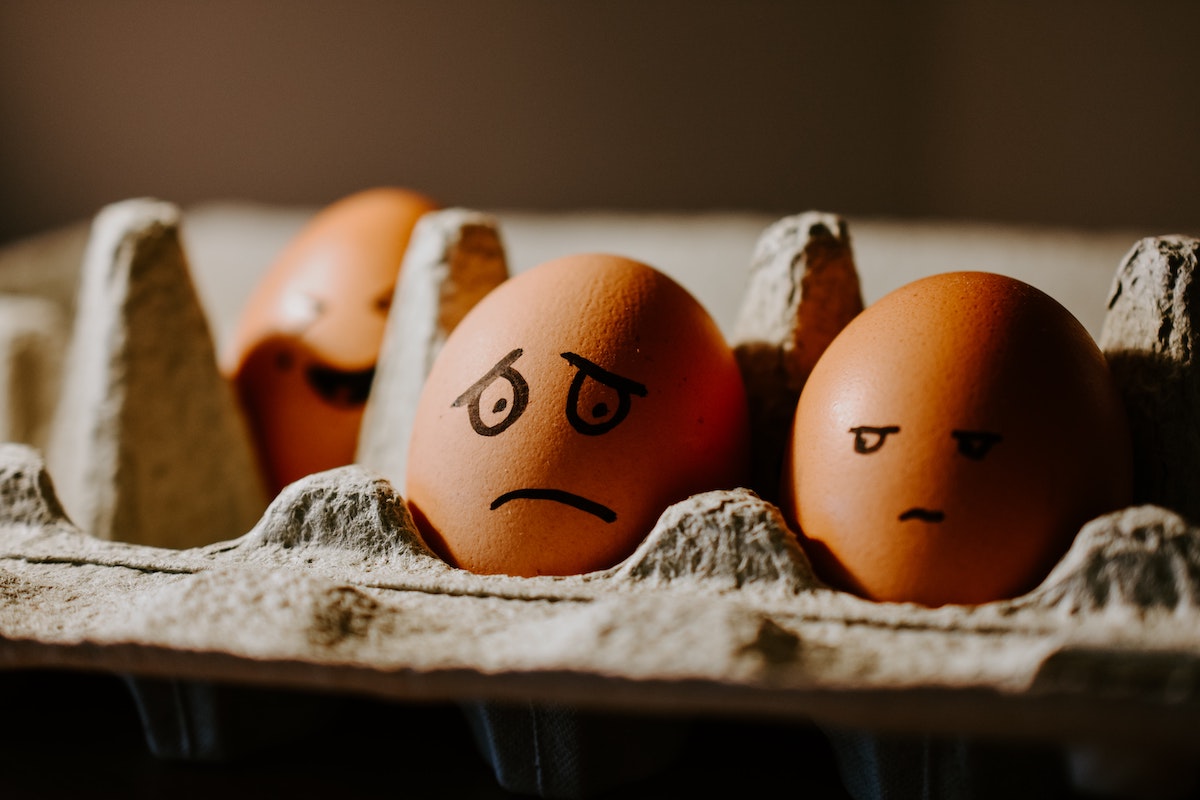 The past several days were going well for the Bitcoin, as it neared $58,000 for the first time since mid-May. However, it did suffer a minor setback at the time of writing. So the evergreen question that arises is, can it reach/surpass its previous ATH ($64k+) this time?

Earlier, data from on-chain analytics firm Glassnode showed that the proportion of the BTC supply that is either hodled or lost for good is at its highest in nine months.

“Bitcoin is most likely just continuing this grind towards the all-time highs. Great bounce from $54K. Highly doubt we’ll see a retest at $50K happening.”

Cementing $50,000 as support, he remains bullish and expects an explosive end to the year for Bitcoin. Moving on, other proponents added their positive outlook as well. For instance, Spencer Schiff, a former Gold turned Bitcoin enthusiast tweeted,

Bitcoin's price will smash through the record high. It's inevitable.

Nevertheless, his father, Peter Schiff still favored gold over Bitcoin. As a matter of fact, he stated- “If investors now realize that bad news on inflation is good news for gold, the rally has a long way to go. It’s also bad news for Bitcoin.” Well, needless to say, the community was quick to respond to such criticism. Here’s one of the many examples from that thread of conversation

A Potential cause for concern

Regardless of BTC surging and trading in the green zone, there are still some setbacks that could affect this rise. Trader and analyst Rekt Capital highlighted this on Twitter. BTC/USD has failed to close a weekly candle above $60,000- and it surely wasn’t the first time.

But Bitcoin is still below major Weekly resistance (red)

In fact, any sort of Weekly Close below $60000 has historically preceded a $BTC retrace from these highs#Crypto #Bitcoin pic.twitter.com/n9vFaaalVM

However, tailwinds such as a BTC ETF approval among others could change this scenario. In addition to this, Glassnode (An On-chain market analysis platform) raised some red flags as well. According to these claims, the increasing BTC exchange inflows could be a worrying sign for investors. 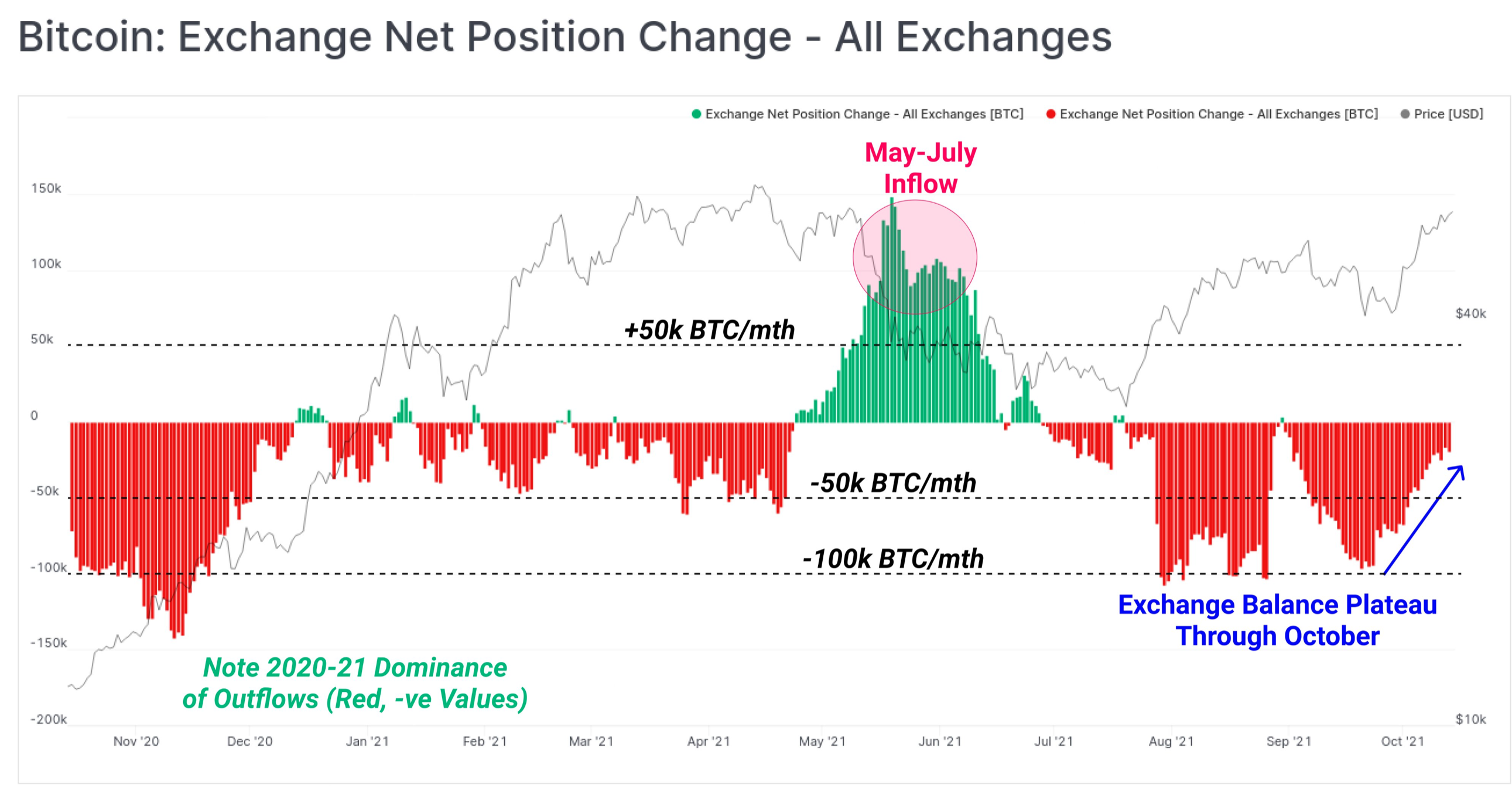 Look at the chart above, which signified the following:

“The Exchange net position change metric which has been in a net outflow regime since March 2020. May-July was the primary period of net inflows, however, this has been fully reversed. Exchanges are currently seeing modest outflows of around $20k BTC per month.”

With low inflow rates, traders determine whether market participants are holding funds in their wallets or are looking to spend them. While funds remain on exchanges, investors are more likely to sell once the price reaches their target.

A Bitcoin futures ETF is the best way forward, or is it

What concerns the Bank of Spain regarding Bitcoin and El Salvador