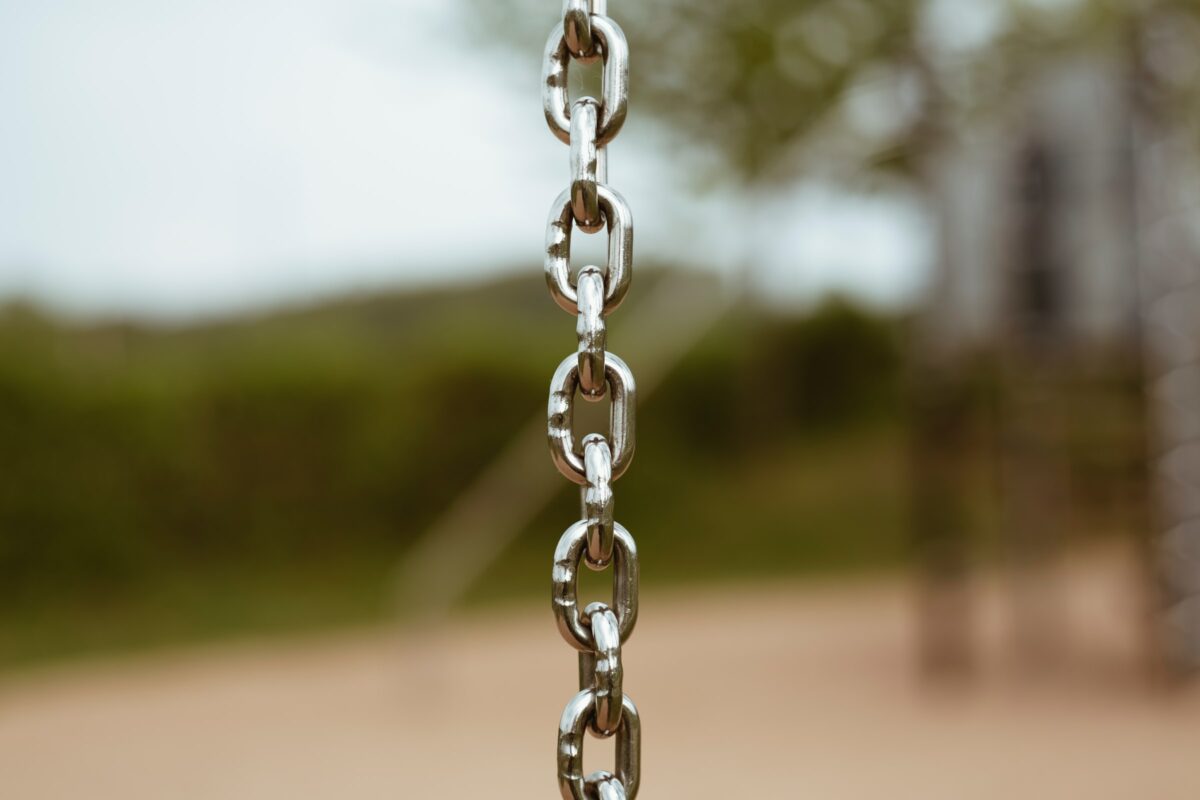 LINK-powered projects have garnered support from several influencers since the last price rally. Trading at $21.39 level, the market capitalization was at $21.9 Billion level based on data from coinmarketcap.com. Based on previous instances, following quad witching, options expiration, LINK’s price rallies consistently every instance. 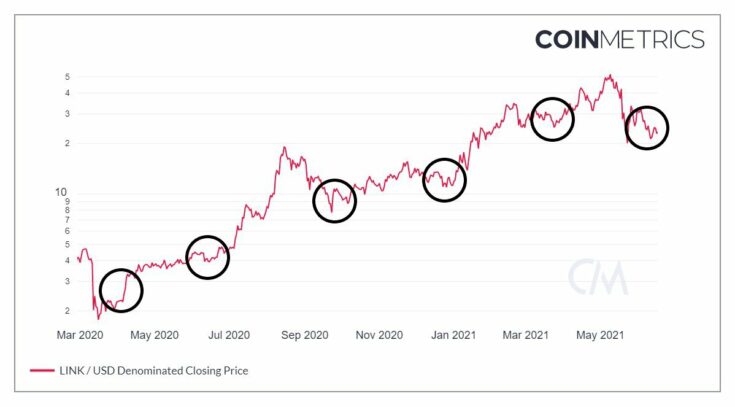 Based on the above chart from Coinmetrics, LINK’s price is not likely to recover until next week. The concentration by large HODLers is increasing, it has crossed 75% based on data from intotheblock. Besides, with the increase in concentration the percentage of HODLers profitable at the current price level. The percentage of profitable HODLers has increased consistently following a recovery from a dip.

This trend first emerged in the March of 2020, and then it went on for over a year, repetitively. This trend is centered around options expiration, though on-chain metrics suggested that the narrative was bullish based on active traders, and trade volume.

However, it’s interesting that despite new partnerships and updates, LINK’s price has dropped with other alts in the current crash. If the price drops further, it may drop below the psychologically important $20 level. The current price is still mid-way to the lowest that LINK’s price has been in the past 8 weeks. Since there is no hype around DeFi right now, LINK’s price was likely to continue dropping.

A drop in the overall TVL of DeFi is likely to lead to further consolidation in LINK. At the same time, ETH’s increasing strength, volatility, and price rally are likely to have a bullish impact on LINK’s price. LINK was undervalued at a time when sidechains are overvalued.

Traders who held LINK for less than 12 months may consider hedging their position to protect from the drop and consider accumulating as well, while LINK consolidates. It is a bullish narrative for LINK in the long-term since the recovery is expected to be strong, keeping with the trend. LINK is likely to follow, while ETH leads the second altcoin rally in 2021.

Dogecoin vs the odds: What could happen next?