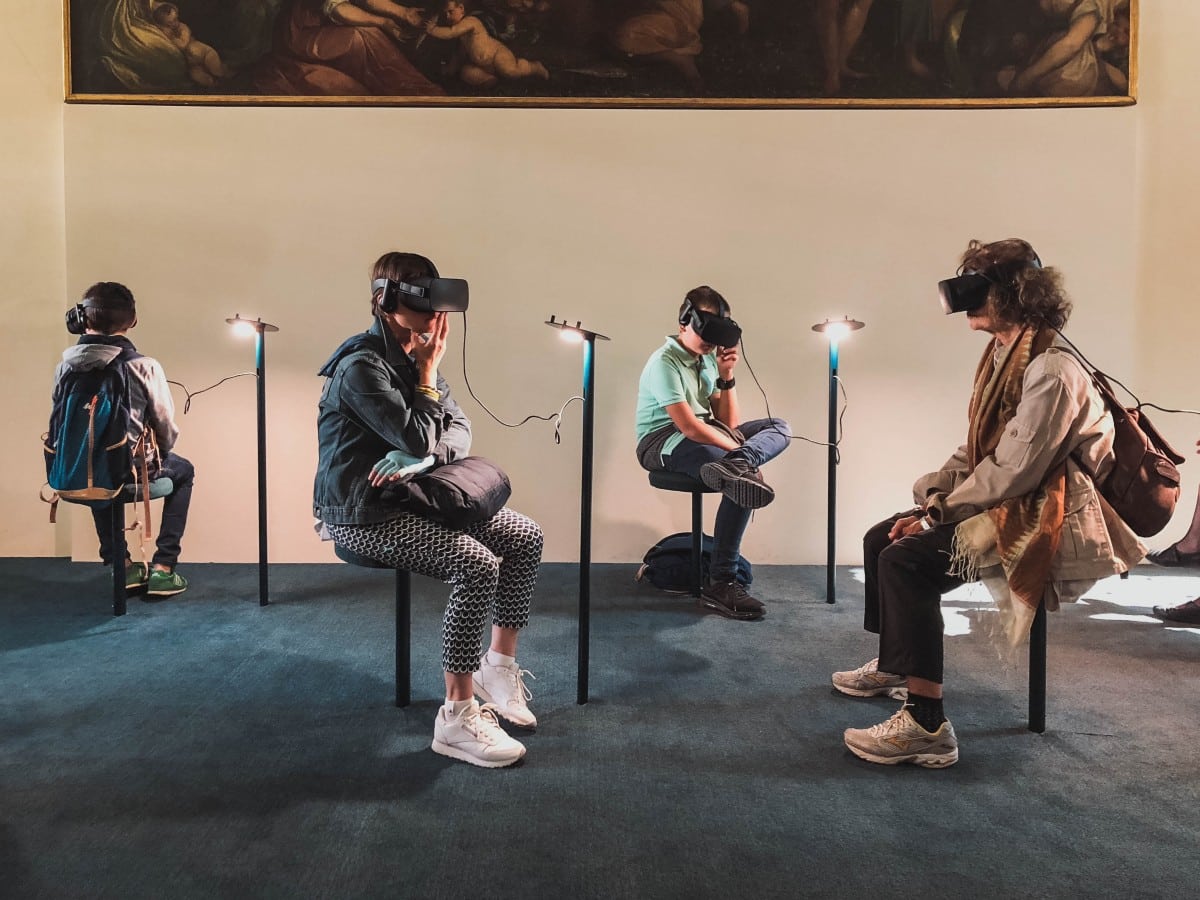 With receding interest in the general concept of the metaverse, blockchain projects built solely around the phenomenon have struggled with low user count in the past few months.

For example, according to data from Dune Analytics, Decentraland – “the first-ever virtual world” where users can buy plots of land and wearables as NFTs using its native token, MANA – has seen a drop in sales in the last five months.

Weekly sales on Decentraland have declined significantly in the past five months. As of 22 August, total sales made in the virtual world in the past week stood at $7,613, a 936% decline from the $78,597 registered in sales in the week before.

Unique sellers on the platform in the last month stood at a total of 53. The daily count for sellers on Decentraland has dropped consistently since the high of 26 July.

On Decentraland, “inhabitants” can buy LAND, avatar wearables, and names in the Decentraland Marketplace as NFTs. According to data from NFTGo, these NFT collections have declined considerably on all fronts in the last six months.

As for the Decentraland LAND NFTs, the floor price as of this writing stood at 0.39 ETH. Since March, the collection’s floor price has declined by 91%, having fallen from a high of 4.6 ETH.

Within the same period, sales volume for the NFTs collection fell by 77%. As of 23 August, the market capitalization was pegged at $162.47 million, declining by over 85% in the past five months.

The floor price for Decentraland’s Wearables has been flat for the past 175 days growing by just 1% the entire period.

As of this writing, a wearable can be collected on Decentraland’s marketplace for as low as 0.01 ETH ($12).

With only $170,437 made in sales in the last five months, the sales volume for Decentraland Wearables NFTs declined by 69% within that period.

For Decentraland Names, its floor price has dropped by 55% since March. Sales volume has also logged an 80% decline within the same period. With a market capitalization of  $2.76 million as of this press, a 70% drawdown has been registered since March.

As for Decentraland’s native token, MANA, it traded at $0.8285 at press time, having dropped by 22% so far this month.

Not happy with your crypto-returns? Survey says you’re not alone