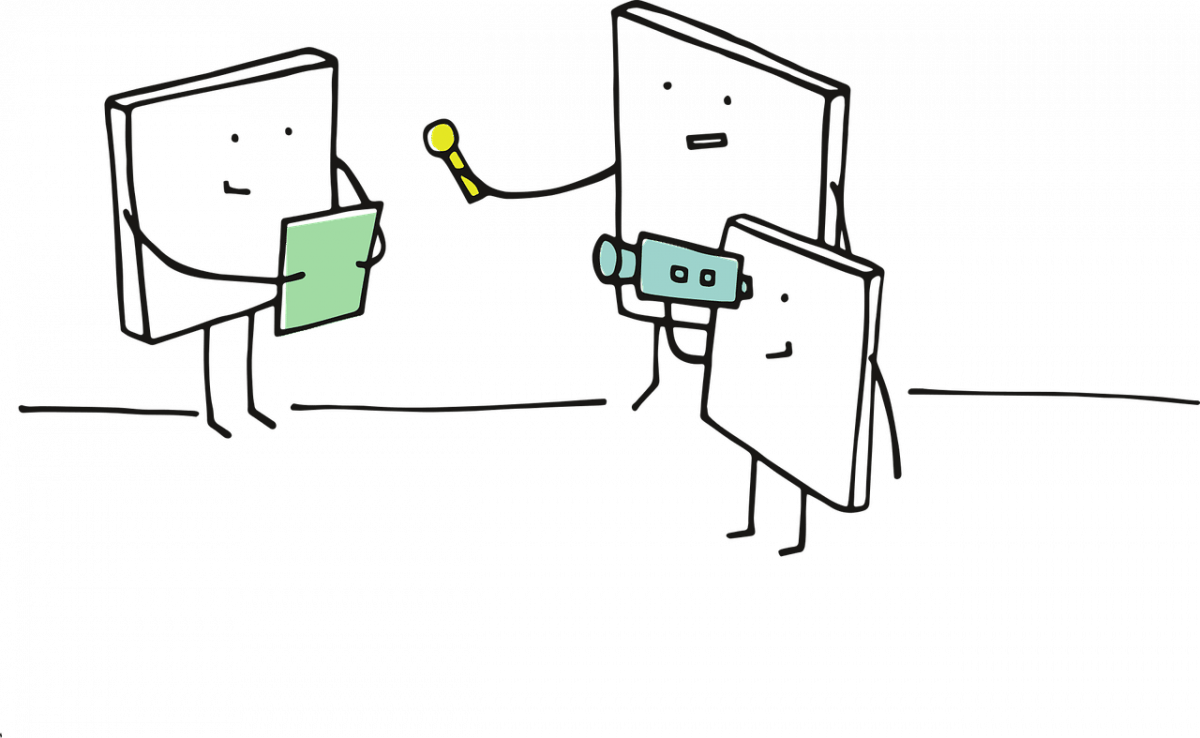 In light of the ongoing crypto-winter, 46% of adult cryptocurrency users in the United States are reporting lower than expected returns on their investments. This, according to a Pew Research Centre survey. 6,000 randomly selected individuals from around the United States took part in the same by completing self-administered online questionnaires.

Only 15% of those asked claimed their cryptocurrency investments had performed better than expected in the survey. Most of the respondents who said they had invested in cryptos reported seeing poorer returns than anticipated. Approximately 31% of respondents claimed it was “roughly what they expected,”

The purpose of people’s cryptocurrency investments is another topic covered in the latest study. About three-quarters of the 16% of Americans who claim to have ever traded, invested in, or utilized a cryptocurrency indicate that one major or minor motivation is because they seek an alternative form of investing (78%) or think it is a successful way to make money (75%).

According to 54% of respondents, the ease of entry into cryptos, compared to other investment options, is at least a minor factor. Smaller percentages cite wanting to be a part of a community (33%) and being more confident in cryptocurrencies (39%) as at least secondary reasons for investing. People over 50 had the greatest sample size, and more than half of the responders were women.

The nation saw a huge increase in cryptocurrency adopters in 2021 when the market was at its peak. Soon after, however, the market crashed. This may be the reason behind the huge number of disgruntled cryptocurrency investors.

Bitcoin hit its all-time high of approximately $67,582 on 8 November 2021. It was the year when roughly 70% of cryptocurrency investors in the U.S. began buying into the asset class.

Additionally, fresh information from Arcane Research indicates that American traders are the most active players in the cryptocurrency market.

According to a separate survey by deVere Group, nearly half of its global clientele of Baby Boomers and Generation X clients already possess cryptocurrencies or have plans to do so before the end of 2022.

Most people who were born between 1965 and 1980, according to deVere Group CEO Nigel Green, are investing as “part of a comprehensive retirement planning approach.”

So, why are the sentiments down?

There are a couple of reasons why Americans feel this way. Bitcoin fell the most in two months, dropping in step with traditional markets as concerns about the Federal Reserve and other central banks stepping up their efforts to combat inflation returned.

According to Coinglass, margin calls forced cryptocurrency dealers to liquidate leveraged wagers totaling $600 million. According to Oanda analyst Craig Erlam, “the crypto winter may not be over yet,” with a decline below $20,000 being feasible.

Popular crypto-exchanges in the U.S are also taking the heat of the bear market. Coinbase (COIN) shares fell by almost 7% to $77.81 a few days back. MicroStrategy (MSTR), a software business that holds a significant amount of Bitcoin, saw a decline of 8.2% to $297.68.

There is still some hope and optimism though. For instance, 3.6 million adults in the United States are expected to use cryptocurrency to make purchases in 2022. In fact, according to a forecast by Insider Intelligence, the value of cryptocurrencies as a form of payment will increase by 70% this year.

Everything MANA holders should know to assess their portfolio