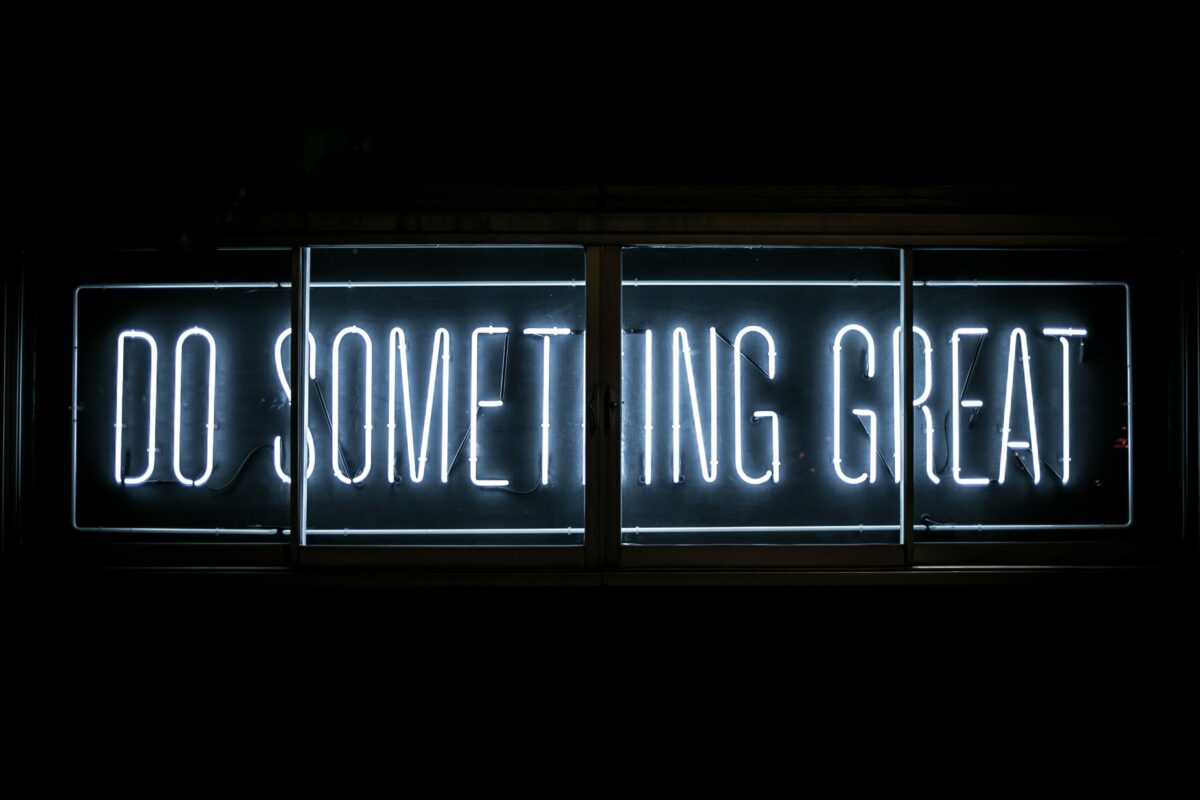 The collective cryptocurrency market is in a state of freefall again. Certain assets are tumbling at an excess of 50% from their all-time high. During such a market dilemma, the age-old question arises from an investment standpoint: which coins should I invest in? While the popularity votes always lean towards Bitcoin and Ethereum, 2021 has made Altcoins serious contenders. Right now, Binance Coin can make a good argument as well.

Binance Coin: making a difference without making one?

While the subheading sounds oddly cryptic, there is an underlying meaning to it. Unlike other top assets such as Ethereum, Cardano, Chainlink, etc, BNB is not trying to polarize development from an innovation point of view. However, there is inherent value in what it does, its position in the current market, and obviously, its association with the Binance exchange.

When it comes to market status, Coinbase is arguably a bigger organization, considering the company went public recently. However, Binance has been putting in the work as well. The exchange is consistently responsible for the highest Bitcoin futures volume on a daily basis. Plus, the exchange has remained the most liquid through bear markets.

The above chart represents the live bid/offer spreads of $1 million, $5 million, and $10 million for Bitcoin’s main perpetual swaps. The Bid/Ask Spread refers to the difference between the immediate order price and the immediate sale price of an asset. The liquidity of an asset plays an important role in determining its bid/ask spread. The higher the liquidity, the lesser the spread.

The Bid/Ask spread of Bitcoin for $1 million quote size on Binance was noted to be 0.10%, which meant that the demand and supply of Bitcoin have been met on the exchange, translating to a highly liquid market. Additionally, it also had the lowest bid/ask spread for $5 million and $10 million quote sizes.

Perpetual Contracts played a massive role during the current drop, and liquidations squeezed the price further down. Now, on its way up, the futures market is expected to play an equally important role, with Binance in the thick of things.

While BNB has been part of the ecosystem since early 2018, it did not draw any curiosity until its price exploded in the charts. Since steering in attention, BNB has taken the industry by surprise, and fundamentally, BNB is currently responsible for the success of various projects. Binance exchange is consistently promoting more projects under its Binance Smart Chain, and BNB is the native token, incurring the most utility. Fees paid on the exchange through BNB is cheaper, and Binance’s success will collectively drive BNB forward as well.

At current prices under $300, Binance Coin can turn out to be a good long-term investment. Unless, Binance becomes irrelevant in the future, which has the same probability of Bitcoin going to $0.

Why did Bitcoin and Ethereum’s price drop so quickly?

Here’s how much XRP ex-Ripple CTO dumped this month