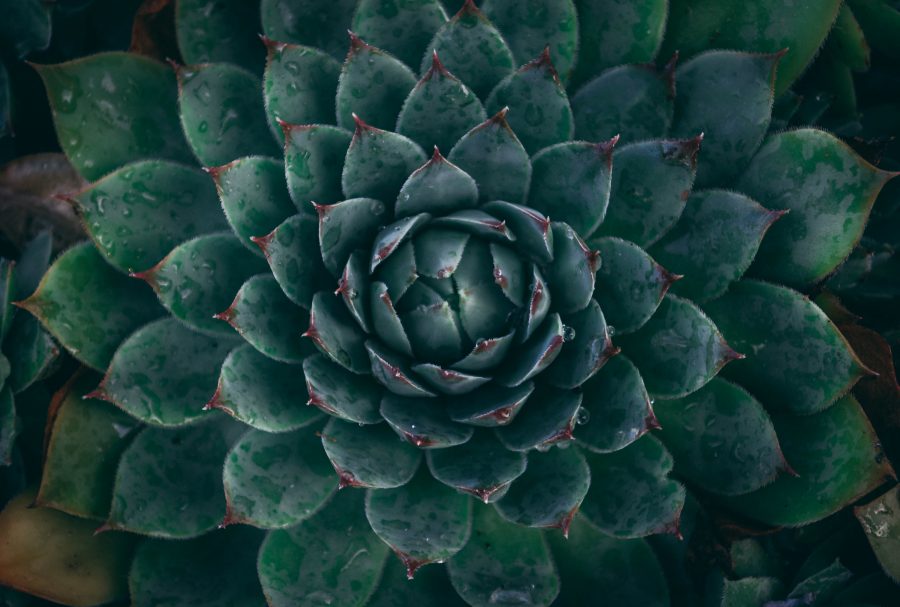 “Jed tried to dump his XRP quickly and Ripple acted to stop him through a series of lawsuits. Thanks to Ripple’s refusal, Jed’s XRP will probably be worth more than $1 billion. He will probably be the only person to become a self-made billionaire despite his best efforts,” this was Ripple’s current CTO’s comment in 2017 about the former Ripple CTO Jed McCaleb.

The current market turbulence didn’t really affect Jed McCaleb, XRP dumping pattern. Even though the current market has resulted in a 27% decline in his wealth, his XRP selling splurge continues. 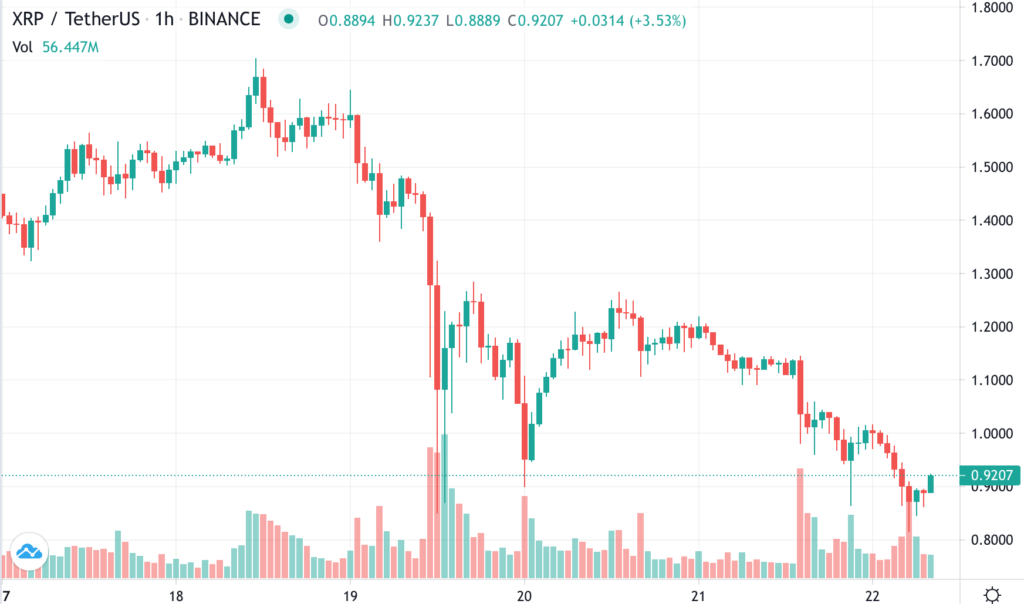 McCaleb’s Tacostand account also saw an influx of just over 442 million XRP from Ripple on May 2, as part of his monthly payout according to the legal contract with the San Fransisco-based fintech firm.

Everything you need to know about Binance Coin’s trump card