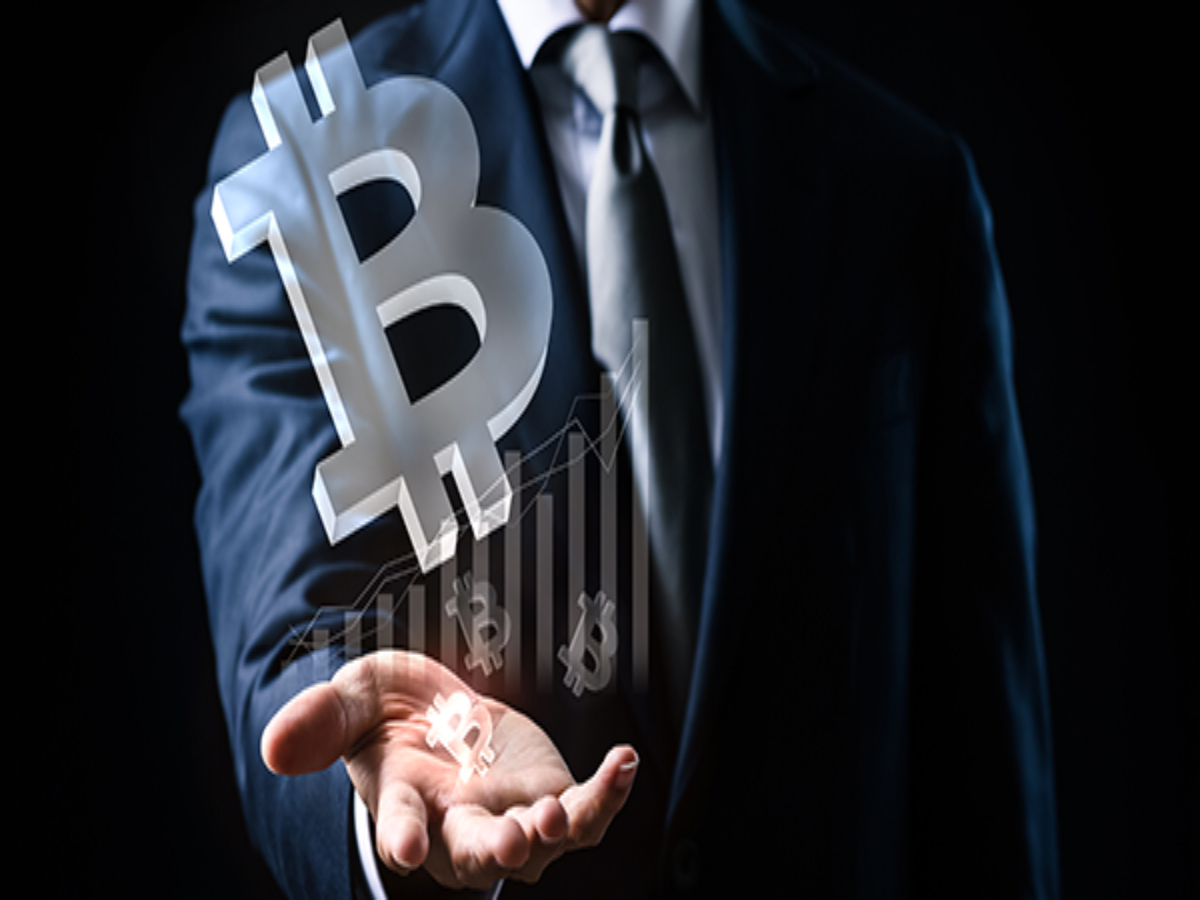 Investments in Bitcoin have been growing at a considerably of late. The increasing involvement of institutions is reaching new highs.

Since 2020, the market has seen multiple trend changes, including the effects of Covid-19, November 2020’s bull market, April’s all-time high, and then the May crash, followed by the August rally. Another trend that came up was the increase in institutional capital during the 2020 to 2021 market cycle.

On-chain metrics have indicated that recently there has been a significant change in the different transaction volumes observed. At the moment, the $100k cohorts are holding dominance over the market. Back in 2014, volumes above $100k were 40% in 2017, they have since increased to 85% – 86%. 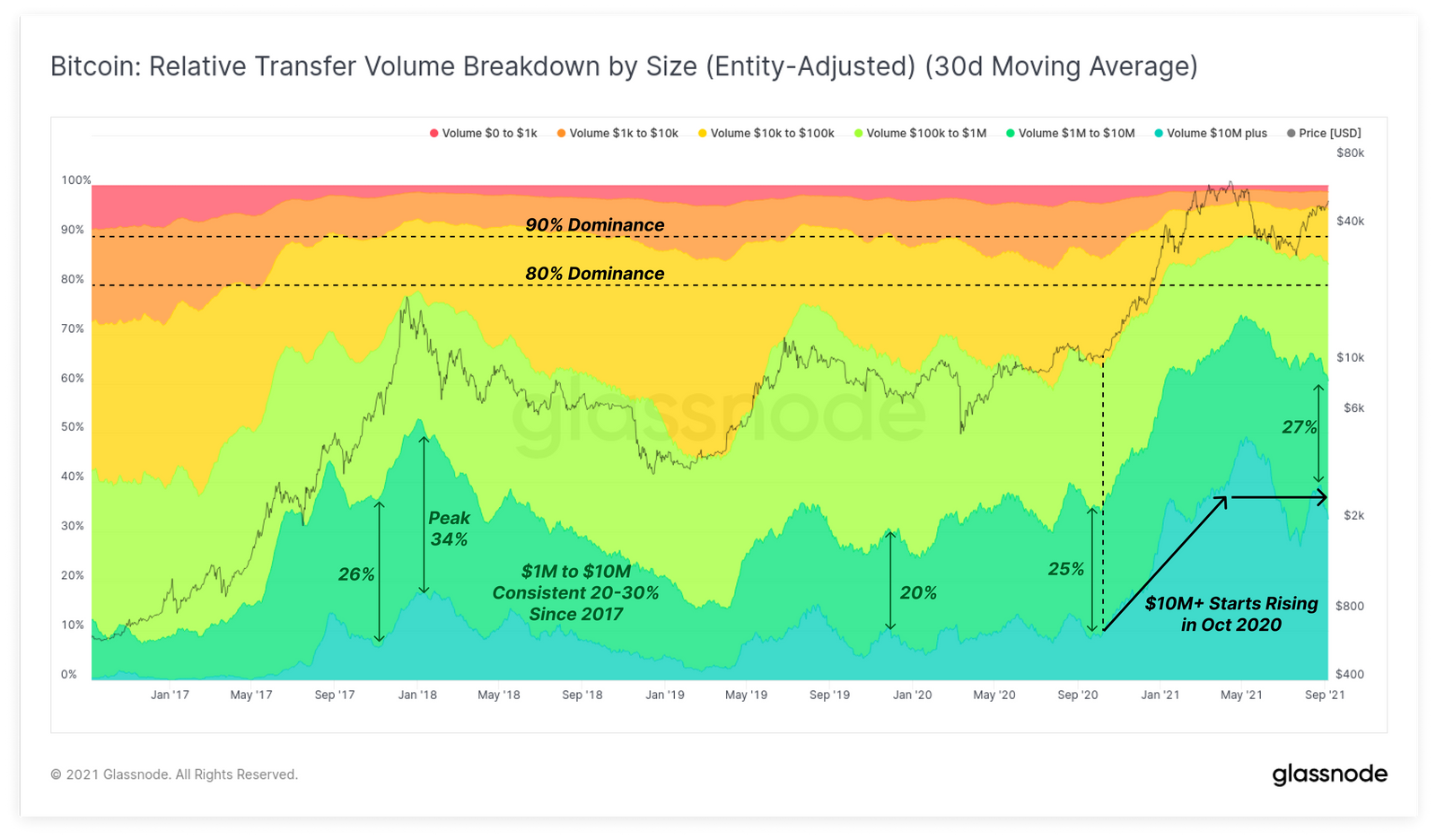 The $10 million + category has also risen to 30% dominance. This reflects a notable growth in large-size capital allocation and trading activity. This comes from the recent movement by the likes of MicroStrategy and Tesla, which over the last year and a half have acquired over 147k BTC, controlling about 0.7% of the supply worth $7.72 billion.

Is it only institutions though?

Not necessarily. Traders dealing in these volumes should not be considered as a confirmation for institutions. 19 BTC can be traded by several high spenders other than institutions. 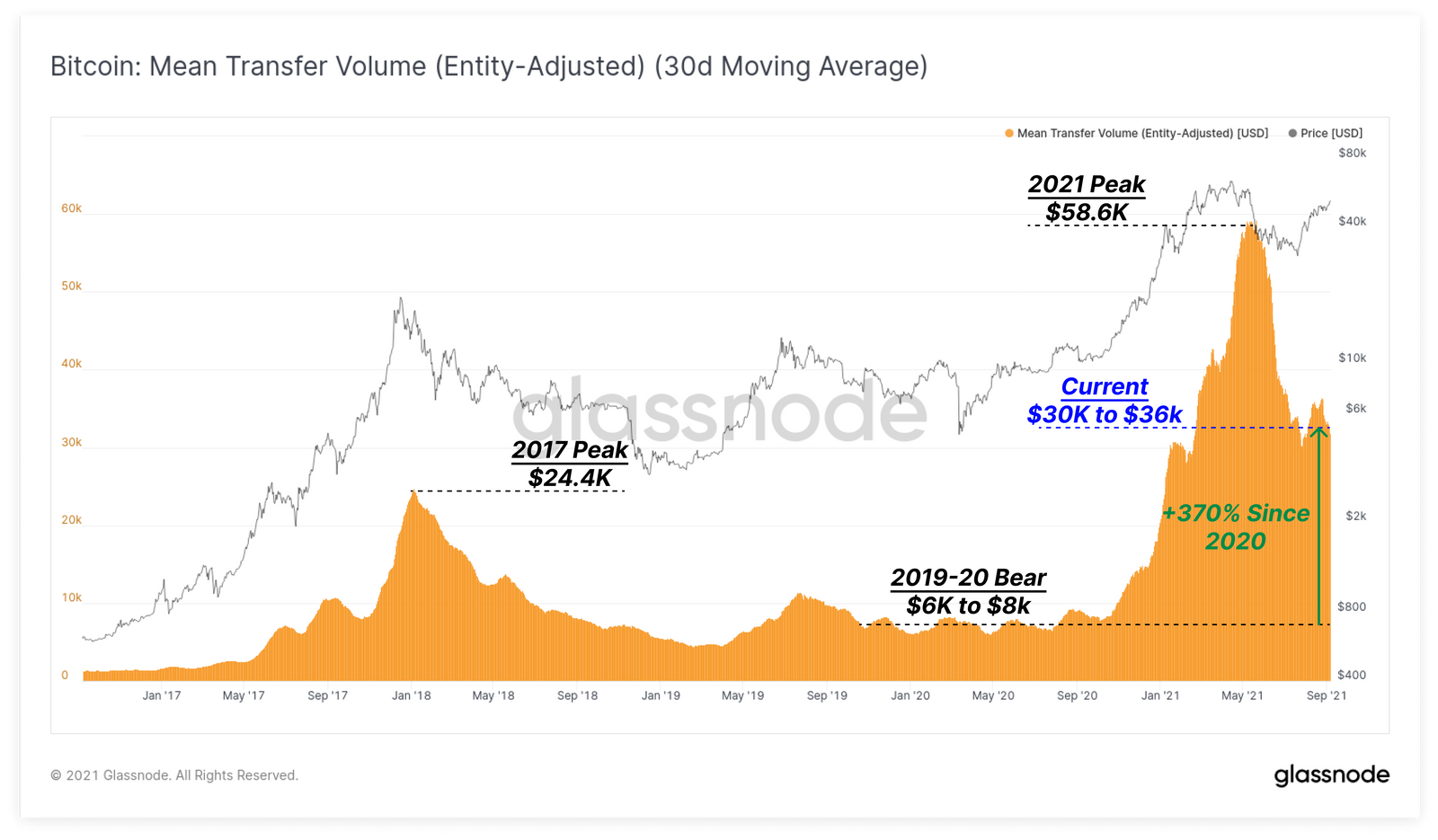 Uniswap: Here’s what’s next if this crucial support is breached