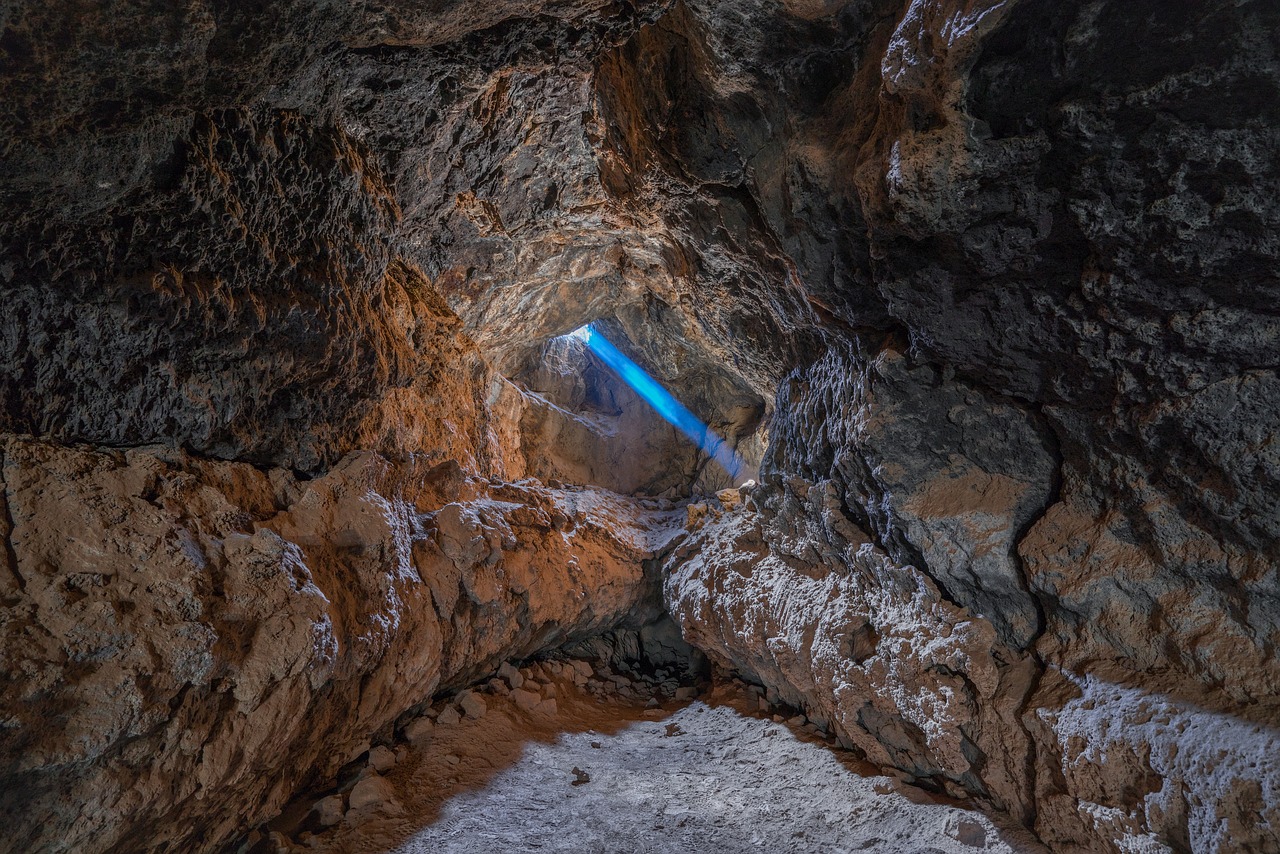 Throughout last week, Bitcoin’s price was struggling to hold above the $50k benchmark. However, the market’s king-coin has been trading well above the aforementioned threshold over the past day. In fact, BTC was valued at $51.7k at press time.

Amid the renewed buying-interest, a certain category of stakeholders, has been booking their profits and cashing out. Interestingly, the market has largely remained unaffected by the same. Now, if the selling continues, would Bitcoin be able to shield itself again, or would the market witness another correction phase before inching higher?

Who let their HODLings out?

After China’s restriction on Bitcoin mining earlier this year, miners had found themselves in a dicey situation. The mining market has been recovering after the massive drop in hash rate that followed. The 14-day median value of the same, currently stood at 128 EH/s, which is typically 29% below its ATH. However, the same also reflects a 42% recovery from its July lows.

The competition in the mining space has been increasing in the macro-frame, primarily due Bitcoin’s native halving events. As a result, the rewards per hash had been on a long-term decline until 2020. Further, owing to the global ASIC chip constraints, the mining market found itself slow to respond to the inclining price of Bitcoin.

However, at this stage, there are fewer machines that are competing over the same number of coins, and the USD revenue per hash rose back to July 2019 levels [$380k per exahash]. 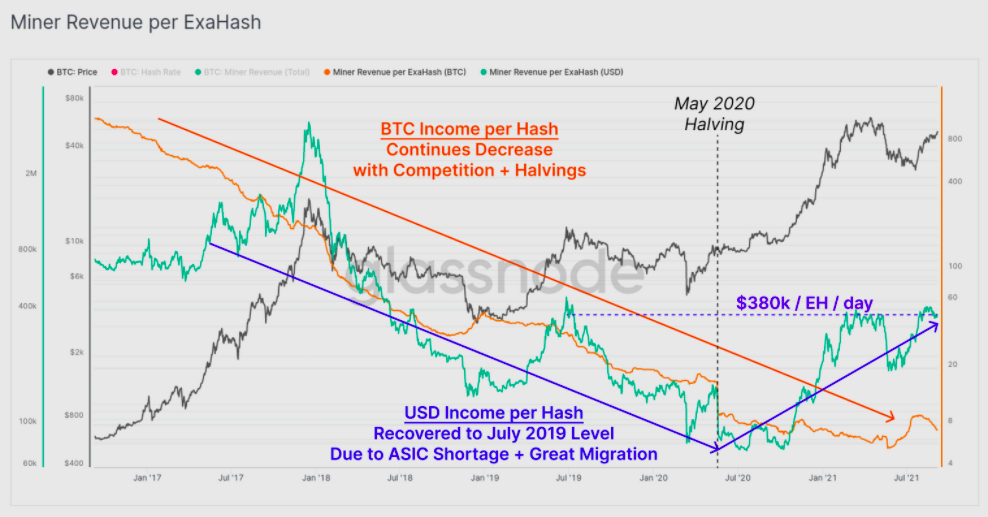 Miner incomes are generally denominated in Bitcoin, while their capital and operating expenditures are largely denominated in fiat. Ergo, miner revenues have always been susceptible to price volatility.

As Bitcoin’s price has been hovering around $50k lately, a fair share of miners were taking profits off the table. Over the past week, for instance, around 2,900 Bitcoins [amounting to $145 million] have been spent from miner balance. At this stage, it can be said that the affected miners from China, along with operational miners were leading the current sell-spree to obtain fiat liquidity to cover their respective costs.

It can further be stated that a fair portion of this revenue has been set aside by the miners and would be redeployed into facility expansion and acquiring hardware. 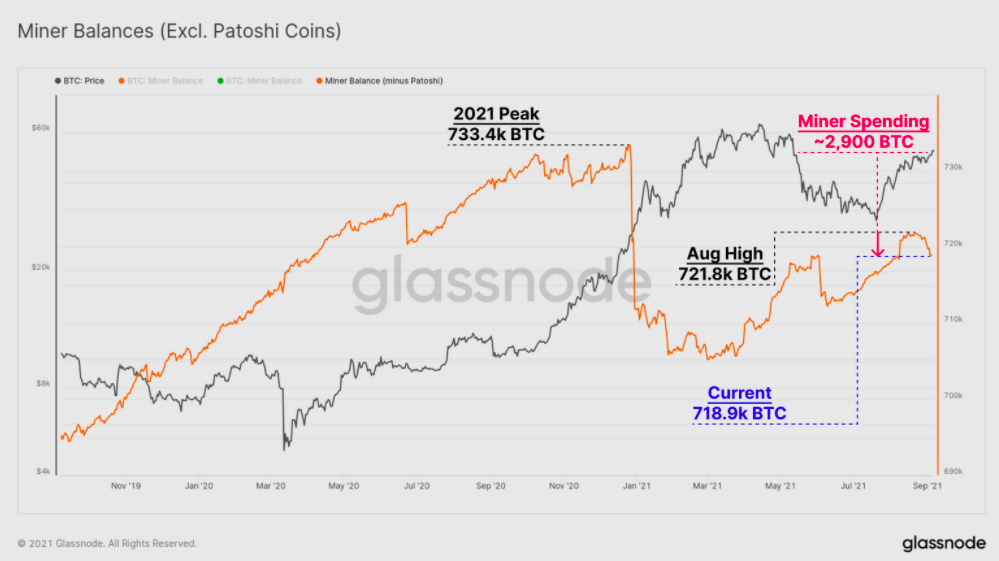 The miner net position change that was positive earlier, now stepped into the neutral zone. Thus, it can be inferred that equilibrium was attained between miner accumulation and miner spending. This metric, most of the time, tends to oscillate between +5k and -5k BTC per month.

Ergo, the current temperate state of their net position reassures that there’s not much to worry about, more so, because the sell-side pressure has been clearly absorbed by the market. By and large, this also points-out the strength of Bitcoin’s rally that the market  is witnessing at the moment. Thus, unless and until a substantial number of miners liquidate their HODLings, Bitcoin’s price should remain unaffected.

Related Topics:Bitcoin minersBitcoin mining
Up Next