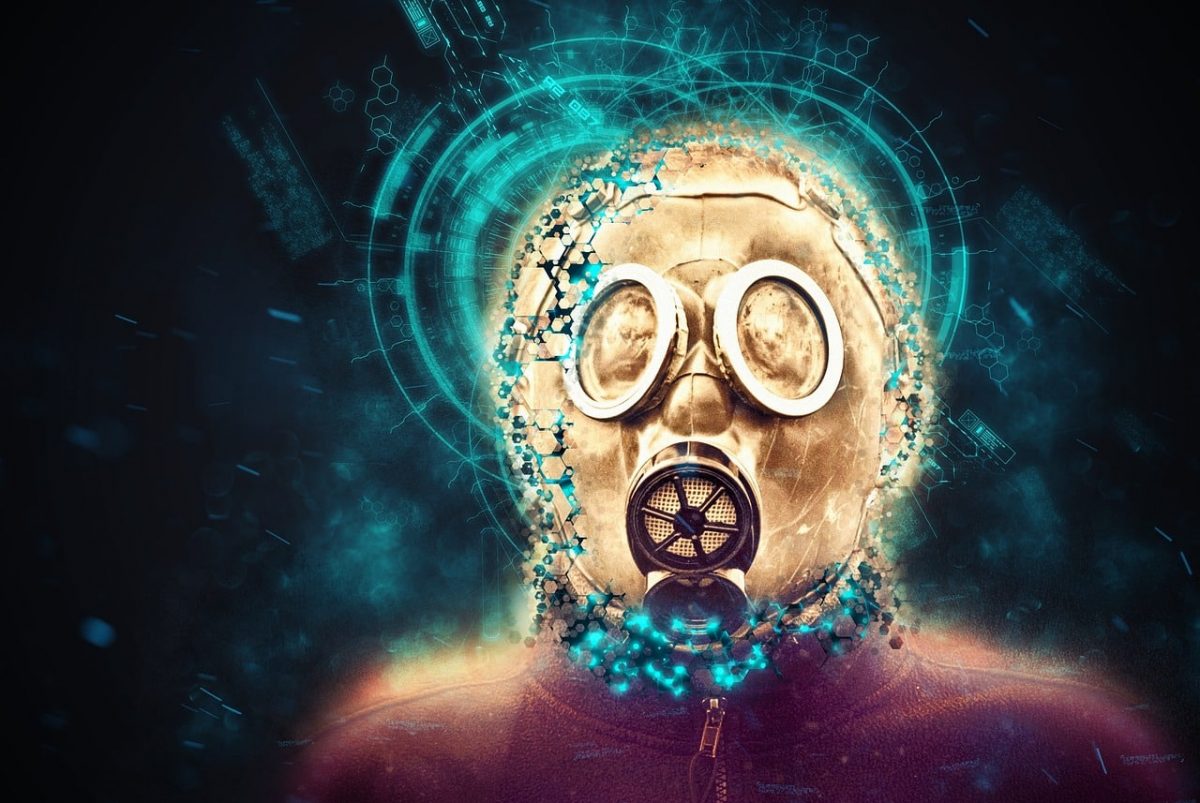 Following FTX’s collapse, the calls for stronger and tighter regulations are certainly getting shriller. At the same time, industry leaders are cautious yet hopeful about the future of the crypto-industry.

During a CNBC interview yesterday, Galaxy Digital CEO Michael Novogratz said that the collapse of FTX has led to a trust deficit in the crypto-sector. The whole industry has failed to self-regulate, he said, adding that companies engaging in derivatives trading should be and will be regulated.

A lack of self-regulation?

Novogratz also discussed the financial irregularities at FTX as the crypto-exchange didn’t have an internal accounting department and its transactions were intertwined with its affiliate Alameda Research. He added that crypto-exchanges like BlockFi had clearer terms on what customer funds would be used for.

There are already 150 million people who have invested in Bitcoin. Therefore, there is no way that Bitcoin, Ethereum, or blockchain in genera; are going away, Novogratz added.

Ark Invest CEO Cathie Wood was on the same page as Michael Novogratz when she reiterated her prediction of Bitcoin climbing as high as $1 million by 2030. Speaking to Bloomberg, Wood claimed that the blockchain technology underlying Bitcoin, Ethereum, and other tokens has not skipped a beat.

Wood added that though institutional investors could delay adopting cryptocurrency for some time now, things will come around once more understanding of the issue develops. According to the exec, the ongoing crypto-winter is an opportunity to put the altcoin’s infrastructure and investment thesis to the test.

“Sometimes you need to battle test, you need to go through crises… to see the survivors.”

Only recently, Cathie Wood’s Ark Invest bought shares in Grayscale’s Bitcoin Trust (GBTC) worth $4.2 million. This, despite the fact that Grayscale did not disclose details about GBTC’s Bitcoin backing, citing “security reasons.”

Here, it’s worth noting that Wood was quick to add that FTX was engaged in fraudulent behavior. Even so, the industry will soon take the right path, she concluded.

FTX’s collapse has led to shrill calls for tighter and stricter regulations by the government on the cryptocurrency industry.

At the same time, Crypto-Twitter is livid that FTX leader Samuel Bankman-Fried “SBF” is being treated with kid gloves by the mainstream media. Recent pieces by the New York Times and Wall Street Journal have been called fluff as they failed to highlight the illicit activities at FTX.