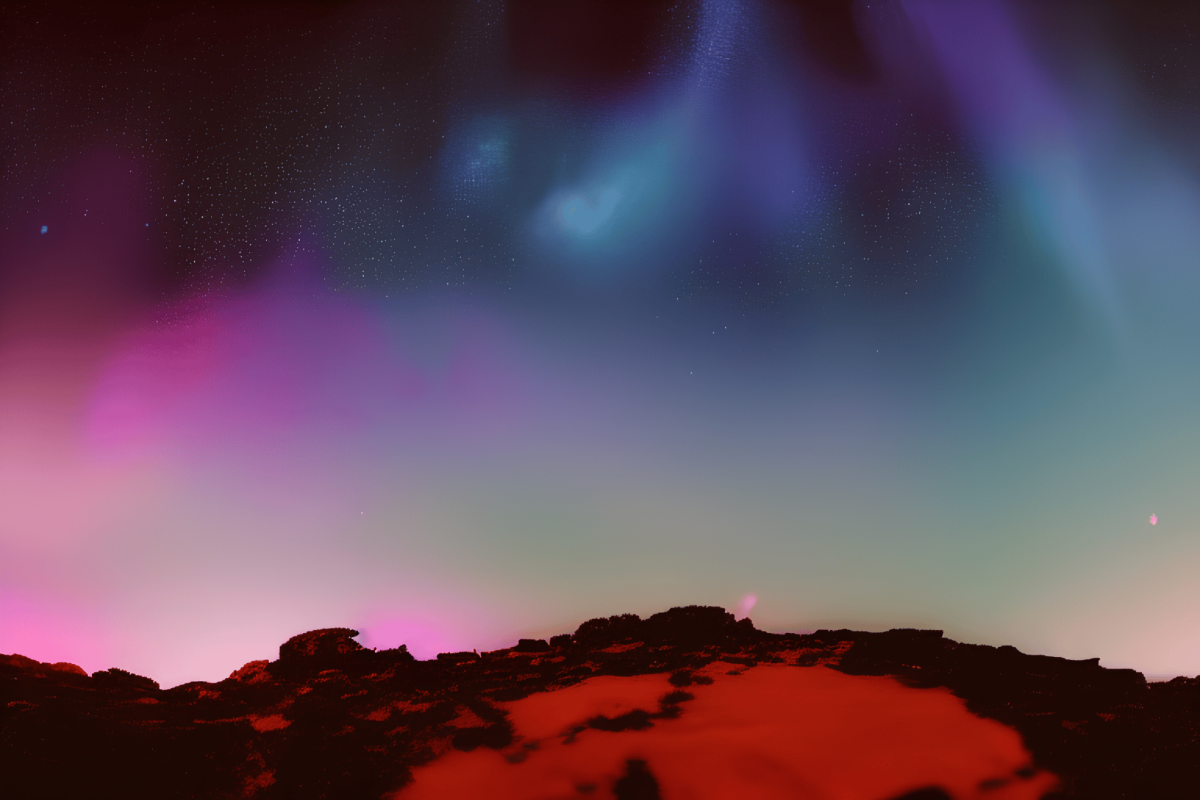 According to a report by Santiment, projects in ATOM’s ecosystem revealed significant growth in terms of development activity over the past few months. In fact, the ecosystem managed to outperform other ecosystems such as Binance and Solana in this regard.

Looking at the competition

As can be observed, the development activity across Cosmos’ ecosystem has been much higher than that of other cryptocurrencies.

A spike in development activity would suggest that developers working in the Cosmos ecosystem have been making massive contributions to their respective project’s GitHub. The development of the ecosystem, which consists of projects such as Osmosis and DVPN, could play an important role in the altcoin’s long-term growth. 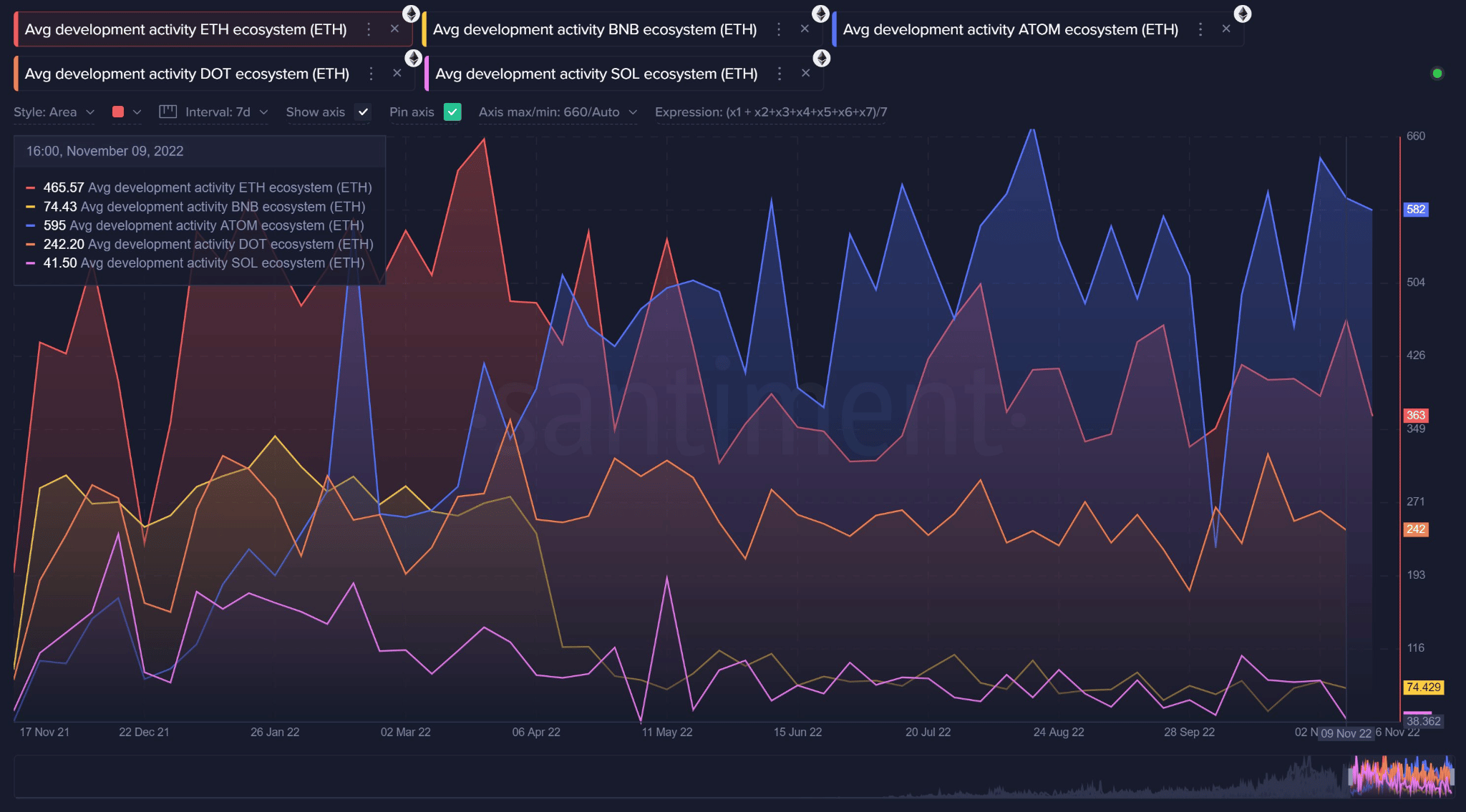 The improvements being made in ATOM’s ecosystem could have had a positive effect on Cosmos’ TVL as well.

Consider this – Cosmos’ TVL recorded an uptick over the last few days. At the time of writing, the total value locked by Cosmos was $416K, with the same appreciating by 3.87% over the last 24 hours.

Osmosis also saw a slight uptick in its TVL over the last few days, according to data provided by DefILlama. 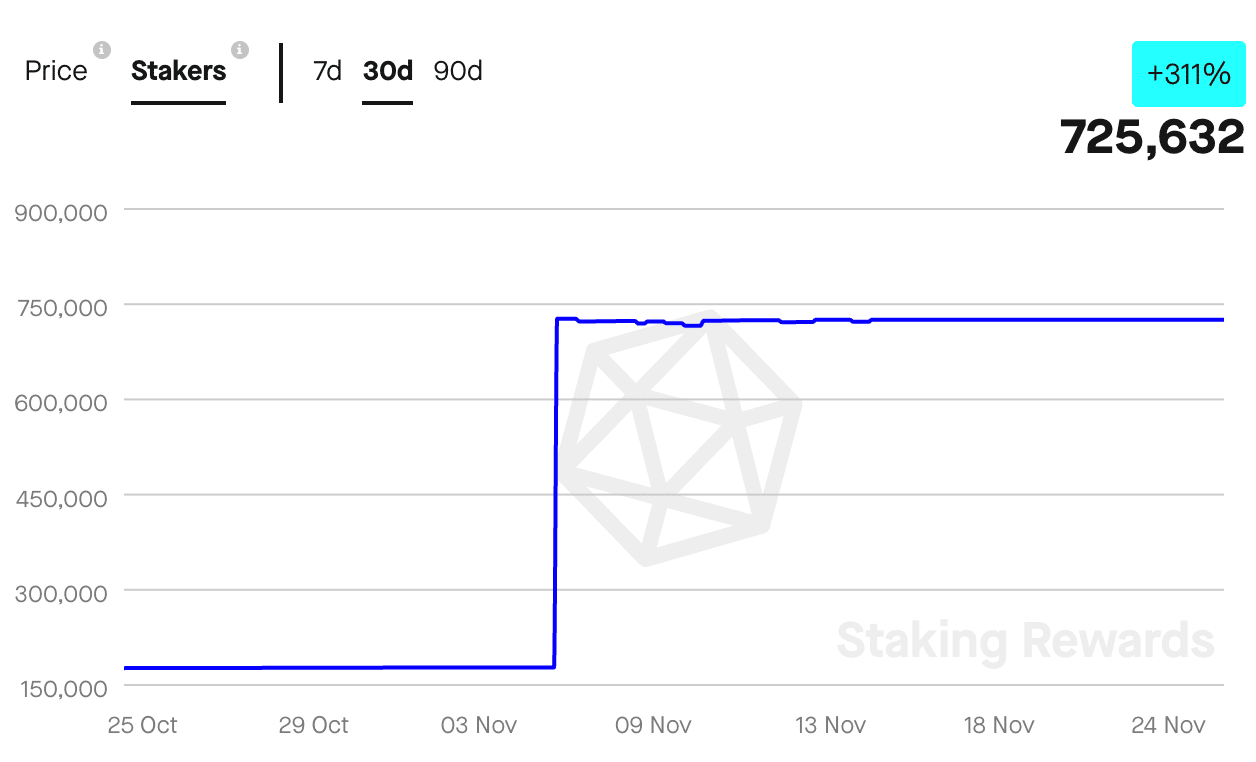 However, despite increasing interest from stakers and growing development across its ecosystem, ATOM’s volume continued to decline over the past week.

In fact, ATOM’s volume depreciated significantly over the course of the last 7 days. Its volume fell from 672 million to 125 million over the past week. Coupled with a declining volume, its market cap depreciated along with its volume as well.

Despite the declining volume, however, ATOM’s price action has remained positive.

Exec claims FTX crisis will show who the ‘survivors’ are