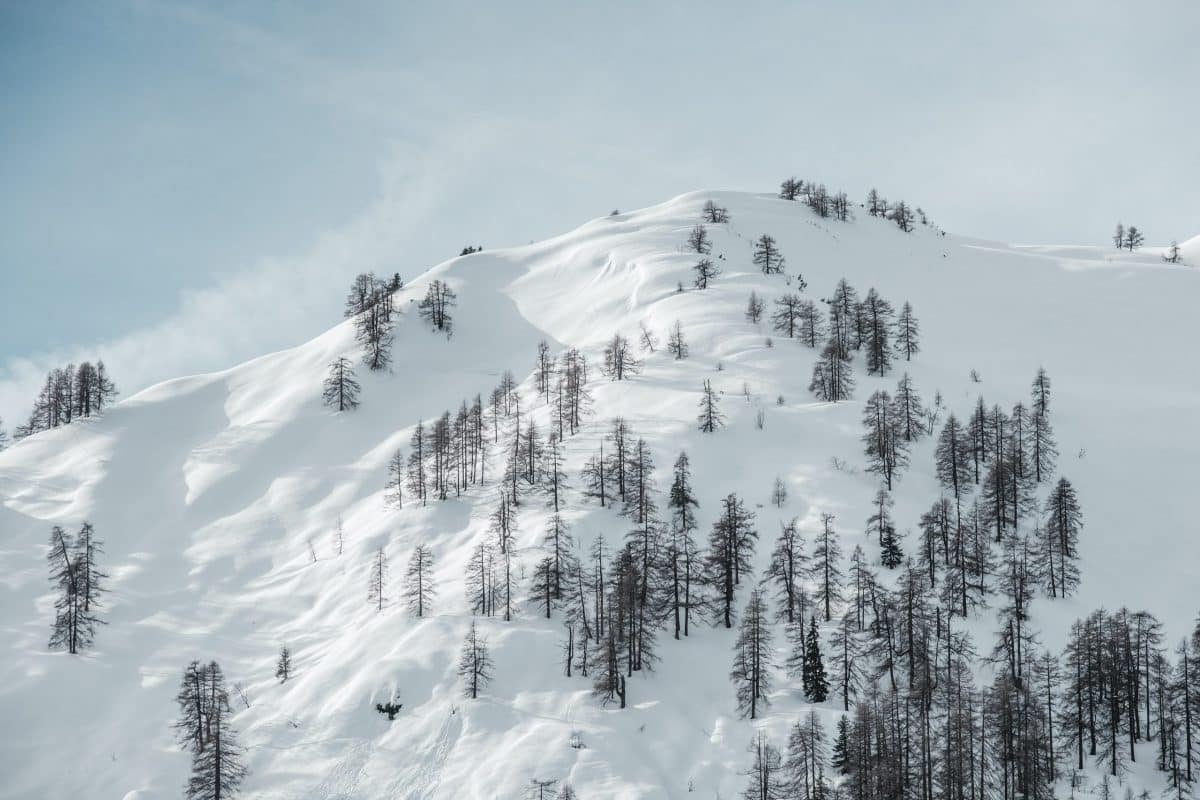 The first half of August brought good tidings for AVAX holders, as has been the case for most cryptocurrencies. However, the market is now about to enter the second half of the month, with AVAX already showing signs of a potential pullback.

AVAX’s bulls demonstrated strong momentum in the first week of August. However, the second week just concluded with a notable decline in momentum. Any upside over the last few days was also met with some resistance, especially near the $30-price range.

AVAX’s latest performance is not surprising. Especially since this is because the resistance level seemed to be manifesting after it recently retested its ascending support line.

The latter is part of the ascending channel in which AVAX has been trading, after bottoming out near mid-June.

The trend line is not the only sign of a potential retracement. It also turns out that AVAX’s rally briefly pushed it into overbought territory, according to the RSI. In fact, it has been hovering near the overbought zone since, with the bulls attempting to push up further.

These bearish expectations can be backed by a drop in volume ever since AVAX entered its press time resistance zone. This observation seemed to align with the weaker bullish momentum seen over the aforementioned period.

In addition, investor sentiment registered a notable change this past week. This change was picked up by the FTX funding rate, which dropped substantially after hitting a monthly peak last week. This confirmed that investors in the derivatives market are currently less optimistic about the bulls.

AVAX’s weighted sentiment has also dropped slightly since 9 August. A confirmation that the sentiment is no longer predominantly bullish. In fact, at press time, it was in the negative zone, confirming that many investors expect a reversal.

If the market can maintain its upside, chances are that AVAX might retain its press time range. However, the prevailing sentiment means it might not manage more upside without encountering significant sell pressure.

On the other hand, this is the third time that AVAX is retesting the resistance line. This is confirmation that the press time northbound price channel is growing stronger. In other words, investors should watch out for a potential breakout, especially if the next bullish wave returns with more momentum.

Pre-Merge: Here’s the full scope of the ETH 2.0 Deposit contract