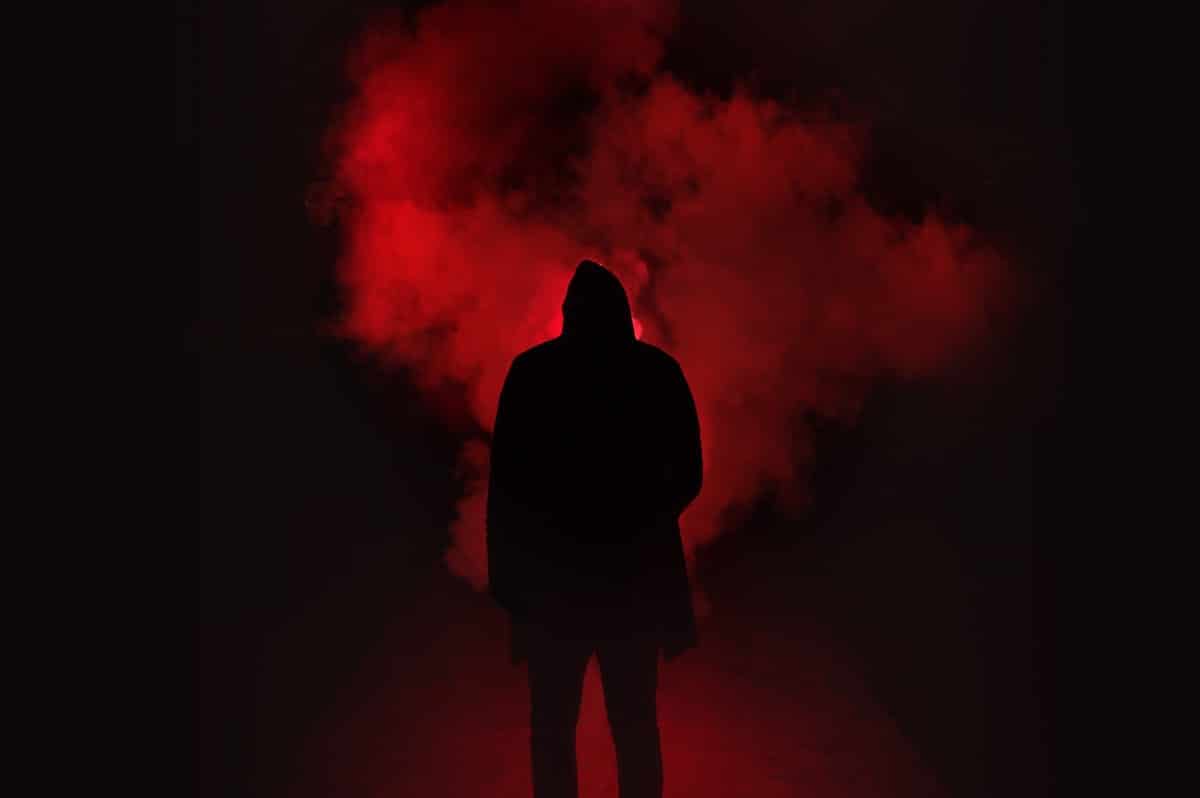 The crypto-market is finally at the end of much-needed relief after an intense sell-out period, or rather months. In the last 24 hours, Ethereum [ETH] rose by 14%, Bitcoin [BTC] rose by 11%, and the liquidation amount did fall to around $315 million.

This uptick comes after a significant loss period, as is the case here…

Rising from the ashes? 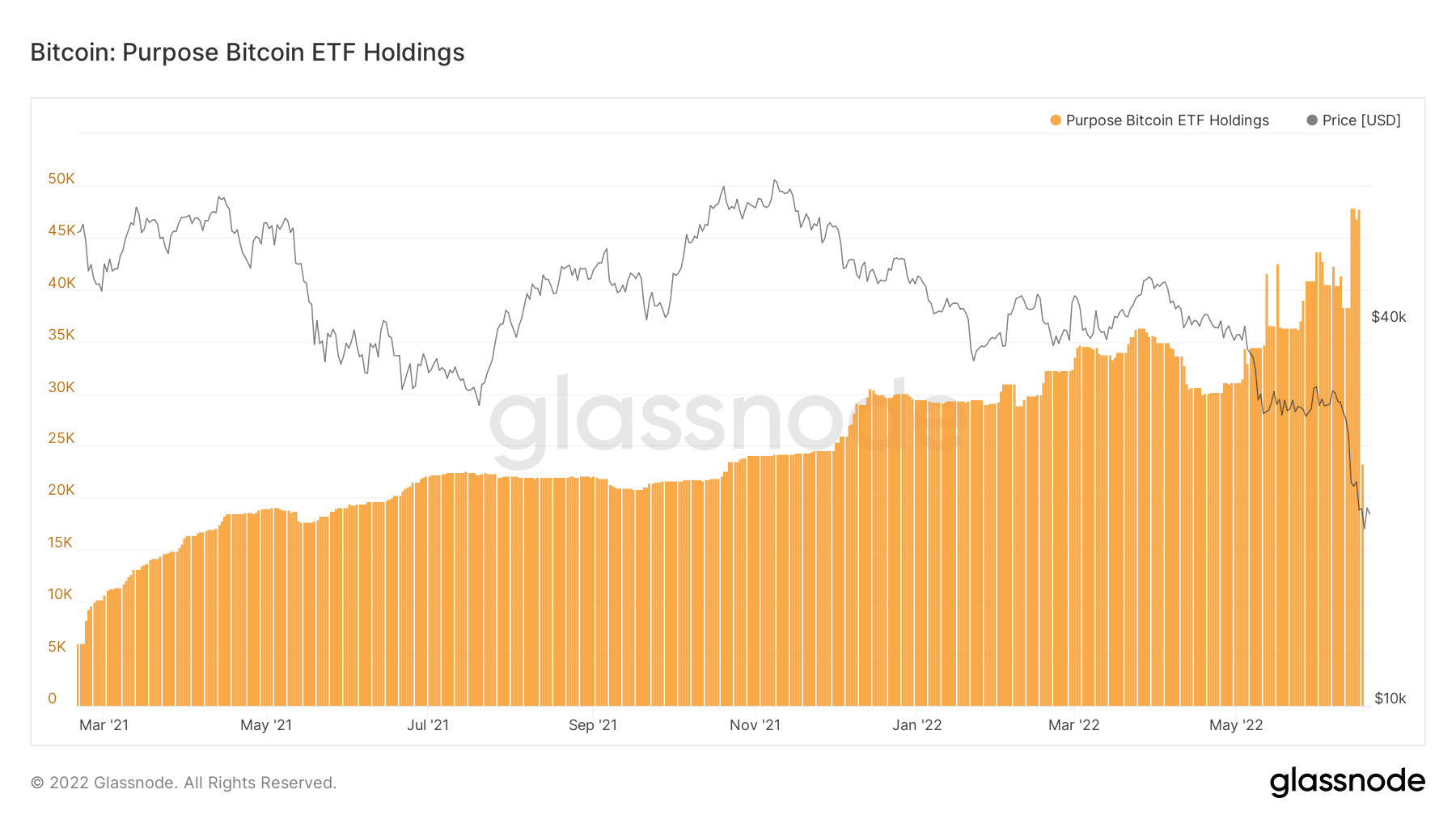 This dent is visible in the graph attached herein, although it did manage to rise again given the Bitcoin market’s ‘recovery.’ The inflows seem to align with a broader short-term tendency of institutional buyers to invest in crypto again.

While it may shed light on an “improving scenario,” Arthur Hayes, had a different narrative to share with the community.

BTCC – Purpose ETF puked 24,500 $BTC into the North American Friday close. I'm not sure how they execute redemptions but that's a lot of physical BTC to sell in a small time frame. pic.twitter.com/BY7foKdPjY

“Down almost 20% from Friday on good volume. Smells like a forced seller triggered a run on stops,” he added. 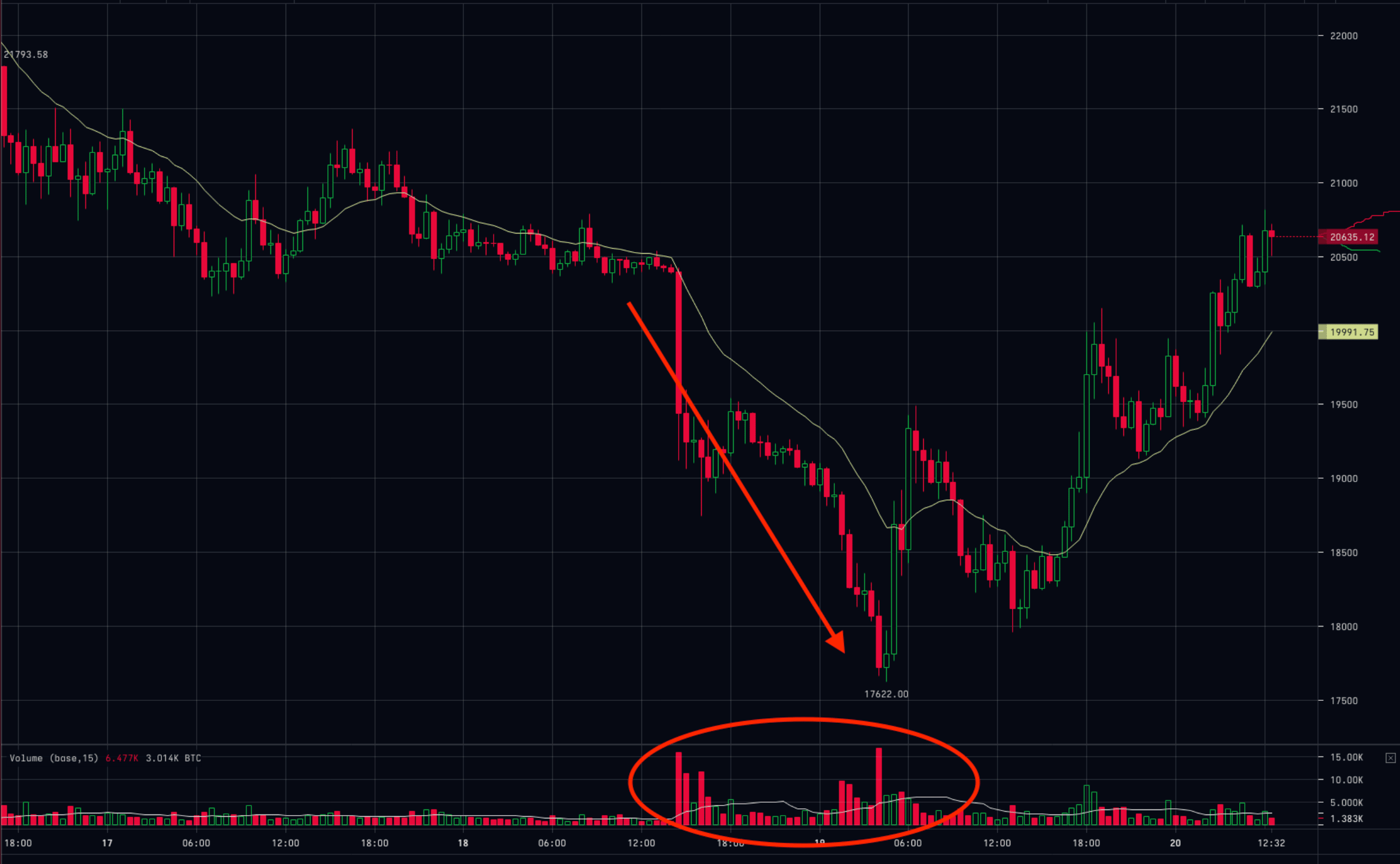 “After the sellers dumped their bags, the mrkt quickly rallied on low volume. Given the poor state of risk mgmt by cryptocurrency lenders and over generous lending terms, expect more pockets of forced selling of BTC and ETH as the mrkt figures out who is swimming naked.”

Absolute horrors in the market

Result? This is a MASSIVE crypto-crash amounting to billions of dollars.

The past week did witness havoc within the market. Celsius Network – one of the cryptocurrency industry’s biggest lenders – announced that it has halted withdrawals, swaps, and transfers.

Later during the week, Three Arrows Capital – one of the industry’s largest hedge funds – showed distress. Analysts revealed that some of their multi-million dollar positions were very close to getting liquidated, raising further red flags for the community.

To make things worse, consider this – FTX, Deribit, and BitMEX liquidated Three Arrows Capital’s positions over the past week after the crypto-hedge fund known as 3AC failed to meet margin calls. Now, Singapore-based 3AC owes about $6 million to BitMEX.

Unraveling the implications of still HODLing NEAR