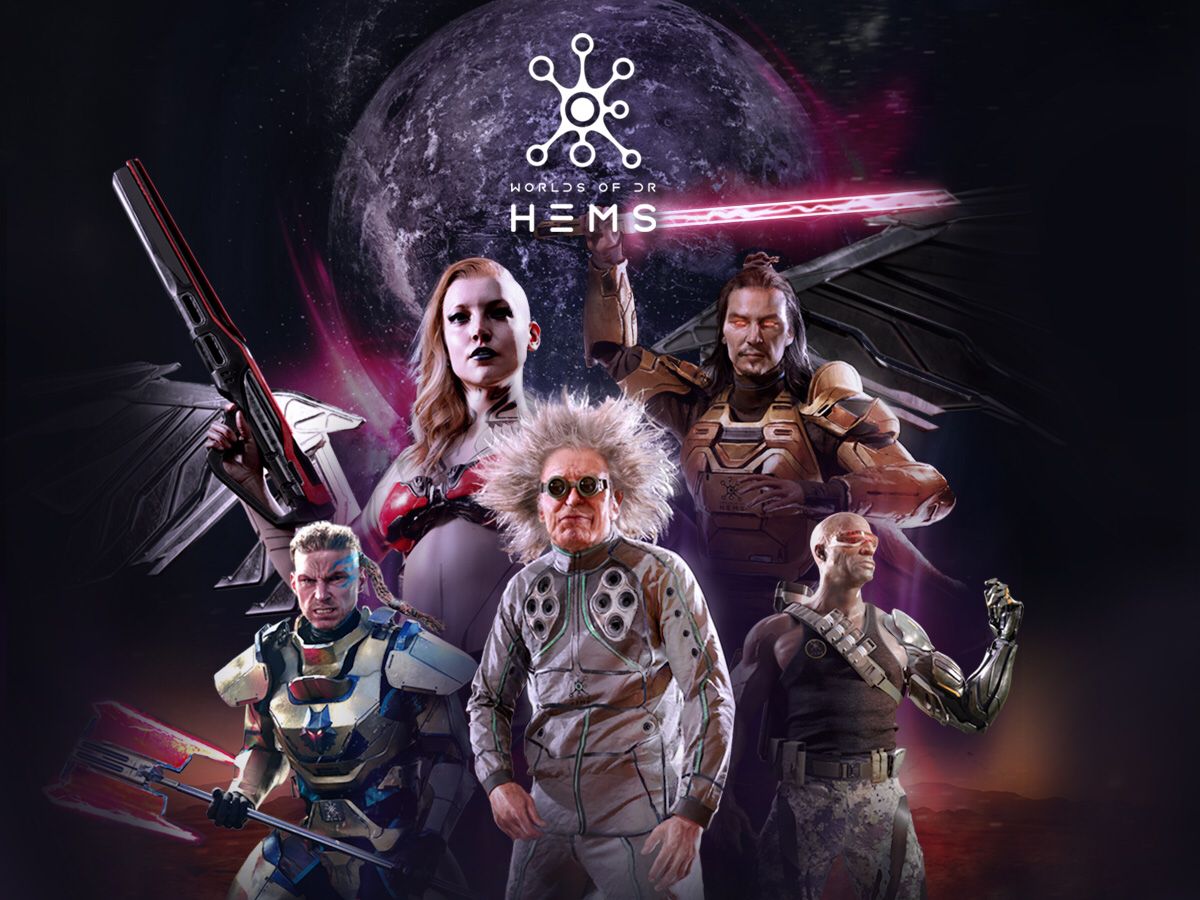 Worlds of Dr. Hems or WODH is a production and war game that can be played on the blockchain. It consists of two main parts, the first being the production mode and the second being the battle mode.

The first part of the game allows users to win HEMS and WODH tokens and also a chance to earn NFT cards that would help them move onto the second part of the game. The NFTs that users will earn will work as a ticket to the Dark Planet.

The game can be accessed through an avatar, a coordinate card that belongs to a planet where production is available, and one or two tools and one seed is given for every production. The amount of HEMS and WODH tokens that gamers can win depends on the avatar that they use along with the characteristics of the planet, tools and seeds. While every planet and avatar in the game have their own characteristics in the game, it is the user’s task to find the right combination that would help them increase the number of HEMS produced.

The game is set in a futuristic time in 2155 where the world is in shambles as there are no clean lands left for agriculture. Dr. Hems finds the solution to the problem of extinction and invents a way of intergalactic travel to 7 planets that can save humanity. These planets are Sirius, Orion, Anteras, Nibiru, Hyper Boria, Agartha and Shambhala.

To play the game, users need to choose a planet and then a specific land on it, once they get their Avatar, Tool and Seed. As mentioned earlier, gamers need to uncover which seeds and tools would work on each planet.

Clans and the Dark Planet

Battle mode is the second part of the game that takes place on the Dark Planet. This phase will have monsters, warriors and much more. In order to get to the second mode, users need to find tickets in the first part, that is, the production mode. Those who find all the tickets will move onto the Stargate Pass by crafting all the collected tickets to Dark Planet.

Once on the Dark Planet, users will get to win weapons and costumes by fighting creatures in the battle mode. They can also earn both HEMS and WODH tokens.

Some creatures in the game can be difficult to kill by one player alone, in such cases, gamers can take them down in clans. Clans can communicate with each other and create battle strategies to increase their chances of winning.

All the 7 planets have 3 different types of mines. The production includes Antarold Mine- AOLD (Gold), Sirium Mine- SIUM (Platinum) and Hyperborium Mine- HYBM (Titanium). Mines owners will function as whales in the game as there is an in-game market. Only the mine owners get a chance to provide mine stones for creating new tools, seeds, and avatars.

The mine stones can be collected by mine owners upon mining, the farmers on the other hand get their rewards in HEMS token. Mines will also be actively used on the dark planet.

Once the HEMS and WODH tokens are published, users will get a chance to stake their tokens and gain more tokens. 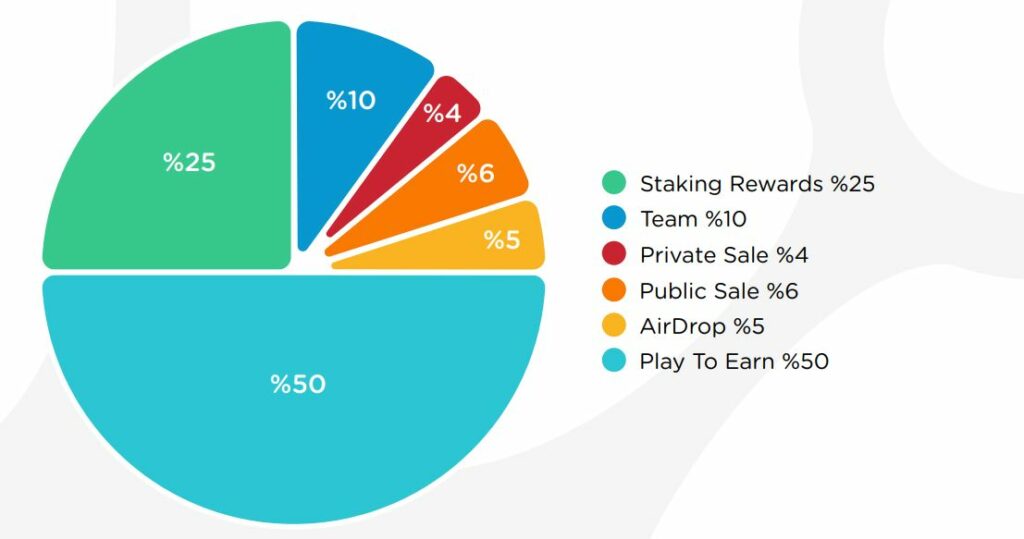 HEMS tokens have a maximum supply of 300,000,000 with a 50% share going to play-to-earn, another 25% is allocated to staking rewards. A 10% share has been set aside for the team while a 6% share is for the public sale. A 5% share is for the airdrop, while the remaining 4% is reserved for the private sale.

HEMS token is the in-game token of the game and its supply is based on different Tokenomics strategies in the Play-to-earn games.

The WODH token on the other hand, would work as a governance token and also be used in the extra rewards system of the Dark Planet mode.

Worlds of Dr. Hems provides its users with an exciting atmosphere with their story and production and battle modes. All 7 planets mentioned in the game have 500 Land spots in 12 different land types.

The HEMS token public sale is set to start on 2 March at 16:00 UTC and users can avail the token and become a part of the platform.

For more information on Worlds of Dr. Hems, please check out their official website.

Up by 12.7% – Assessing why this L2 network’s on-chain activity shot up