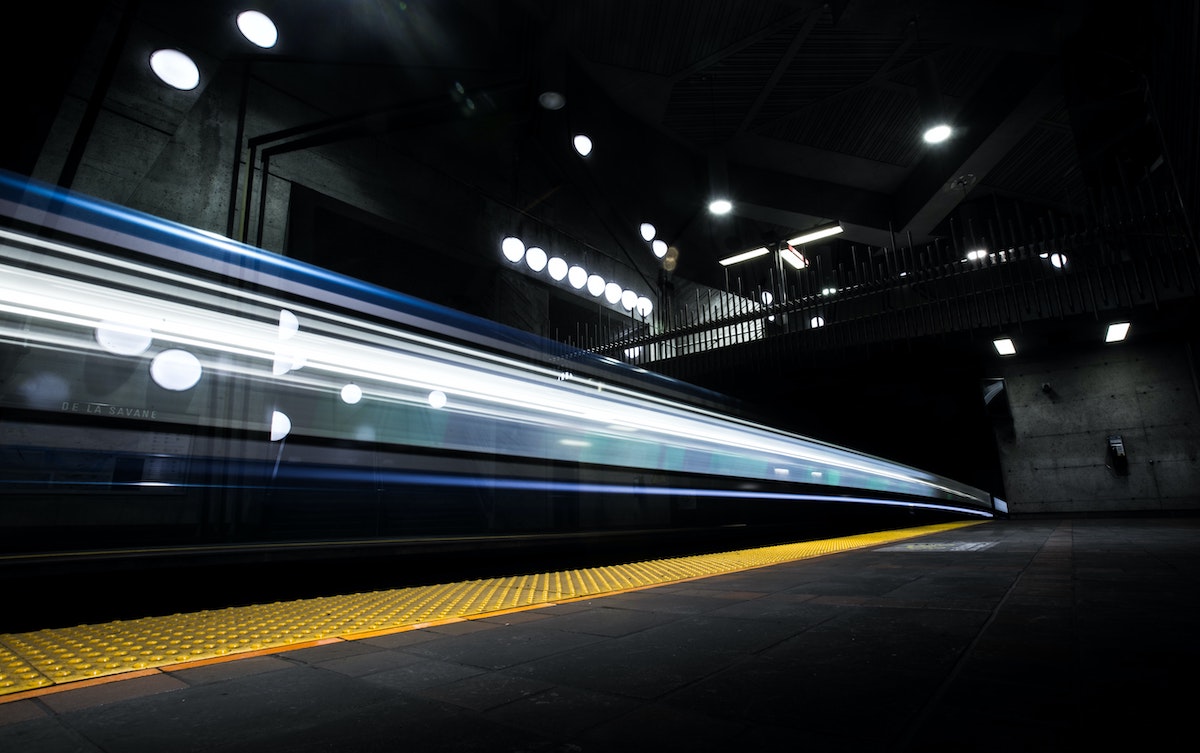 The world’s largest altcoin, Ethereum, despite its sheer dominance, has faced a lot of criticism given its limited transactions per second (TPS). This has often contributed to a massive surge in gas prices thanks to network congestion.

And, this is exactly where Layer 2 (L2) solutions enter the picture.

On-chain activity for leading Layer 2 networks have been on a downtrend lately. The fall in on-chain activity is likely to be related to cooling demand for decentralized finance (DeFi) as crypto-markets have retreated this year. However, one platform that has clearly stood out despite the odds is Arbitrum.

Arbitrum, the Ethereum L2 roll-up, was one of the first optimistic commercial solutions. It lowers costs and speeds up transactions on the Ethereum mainnet. Blockchain analytics firm Nansen reported that seven-day activity in terms of addresses for many of the leading networks declined. On the contrary, in the last 7 days, all but Arbitrum’s (+12.7%) on-chain activities underlined a different picture.

Check out their public dashboard links in the 🧵 pic.twitter.com/BlxkNG35rh

The aforementioned network has had 46,200 and 24,700 unique active addresses over the past week and last 24 hours, respectively. In addition to this, layer two analytics platform L2beat reported that Arbitrum is the industry leader in terms of total value locked.

This is significant, especially since the TVL for all listed DeFi platforms has dropped by almost 19% from its all-time high in late November.

Conversely, rival layer two network Optimism saw a decline in TVL over the same period. Optimism has an 8% L2 market share with a total value locked of $444 million. Its address activity fell by 17.9% over the past week, according to Nansen.

To many, Arbitrum has much lower fees, up to 10 times lower than Ethereum.

Arbitrum still has a long way to go and many more ERC-20 tokens to add to its network.

Curiously, however, the month of March hasn’t been a great start for the Layer 2 solution. Especially since over the last 24 hours, ERC 20 withdrawals and deposits came down to just 13 and 28, respectively.

In fact, these numbers also fueled speculations that Arbitrum has been relatively slow lately or may even be down. Either way, these are interesting time for the network and other L2 solutions.

Experience a rewarding gaming experience with Worlds of Dr. Hems

Thothus: Creating an environment for DeFi of Metaverse