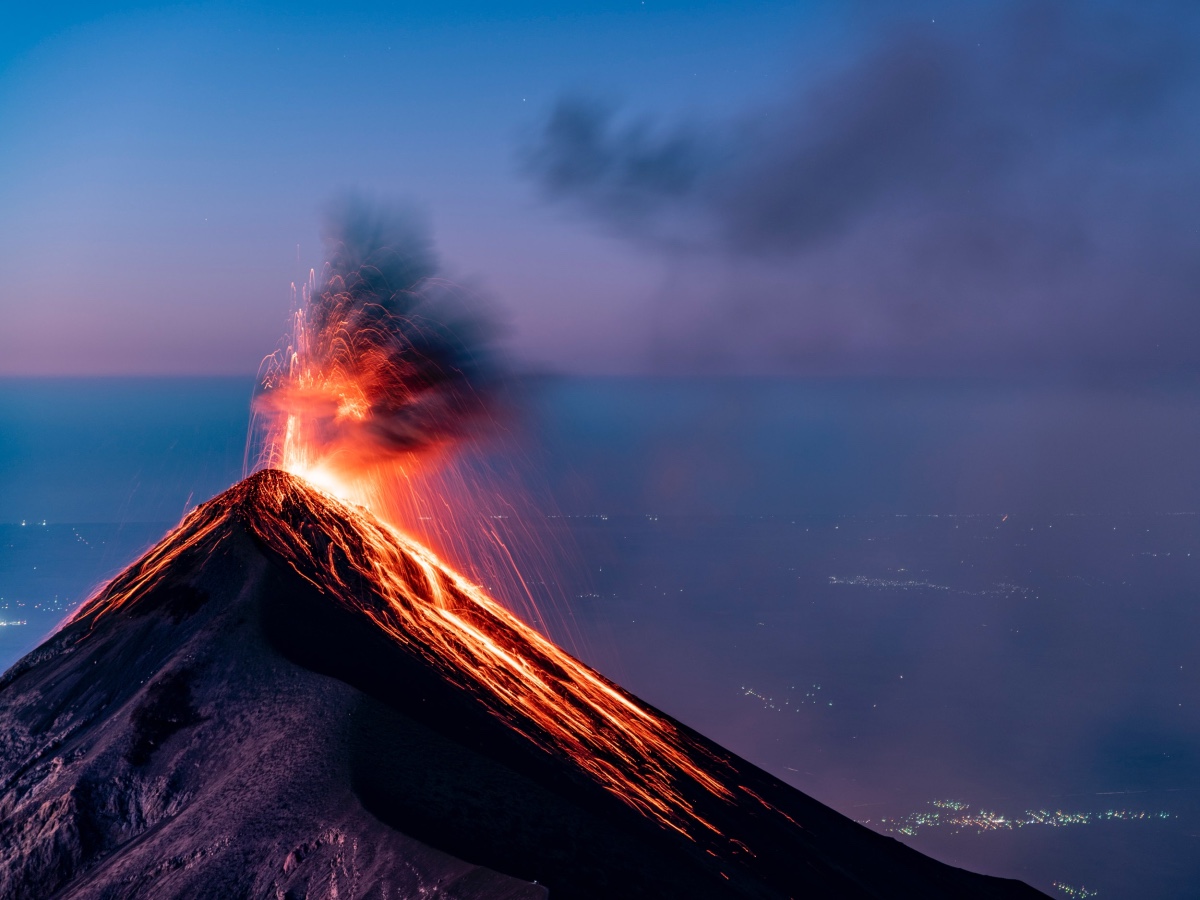 El Salvador’s “Bitcoin City” and the proposed $1 billion Bitcoin volcano bond have ignited a range of reactions across the world. These are ambitious plans, no doubt, but they come as the crypto market is seeing a downturn and major economies are fighting inflation.

During an episode of the What Bitcoin Did podcast, host Peter McCormack spoke to macroeconomist Lyn Alden about El Salvador’s Bitcoin volcano bonds and whether they make sense.

Fire up the oven

To be issued in 2022, the first volcano bond will have a BTC booster coupon rate of 6.5% and a decade-long duration. Interestingly, $500 million will reportedly be used for Bitcoin mining, while the other $500 million is ideally for buying BTC, which will be stored for five years. If it goes up in value, investors stand to make gains.

Alden called the volcano bonds the “Michael Saylor playbook for a country,” and said,

“It’s a very similar play to what a lot of entities do with real estate, where you never sell the real estate, you just keep refinancing it over time as it goes up in value. And, Bitcoin is basically a more volatile version of that. Obviously, it’s got less track record – 13 years. But the potential gains, if you’re right, are massive.”

However, Alden stressed the need for experts in the Bitcoin mining process. She said,

“Now, my understanding is that obviously, geothermal is very attractive energy to use. The climate [in El Salvador] is not super ideal for Bitcoin miners. And, so overall, you generally would want to have experts there who make sure that it makes financial sense at the end of the day…”

McCormack asked if generating $65 million per year was enough to pay investors. For her part, Alden was cautious and reminded viewers to consider credit risks, interest payments, and the market’s reaction. However, she noted,

“And this is kind of the game theory of, say, different countries, where El Salvador has less to lose in some sense. They, you know, they basically..have already had economic issues.”

McCormack and Alden agreed that the success of the volcano bond hinged on Bitcoin rallying for the next five years.

El Salvador’s President Nayib Bukele might be bullish, but the market has been seeing bearish momentum, as Bitcoin fell to $54,729.53 at press time. What’s more, the market was hovering around the fear or neutral territory for several days.

MyTona is first Russian company to dive into the Metaverse