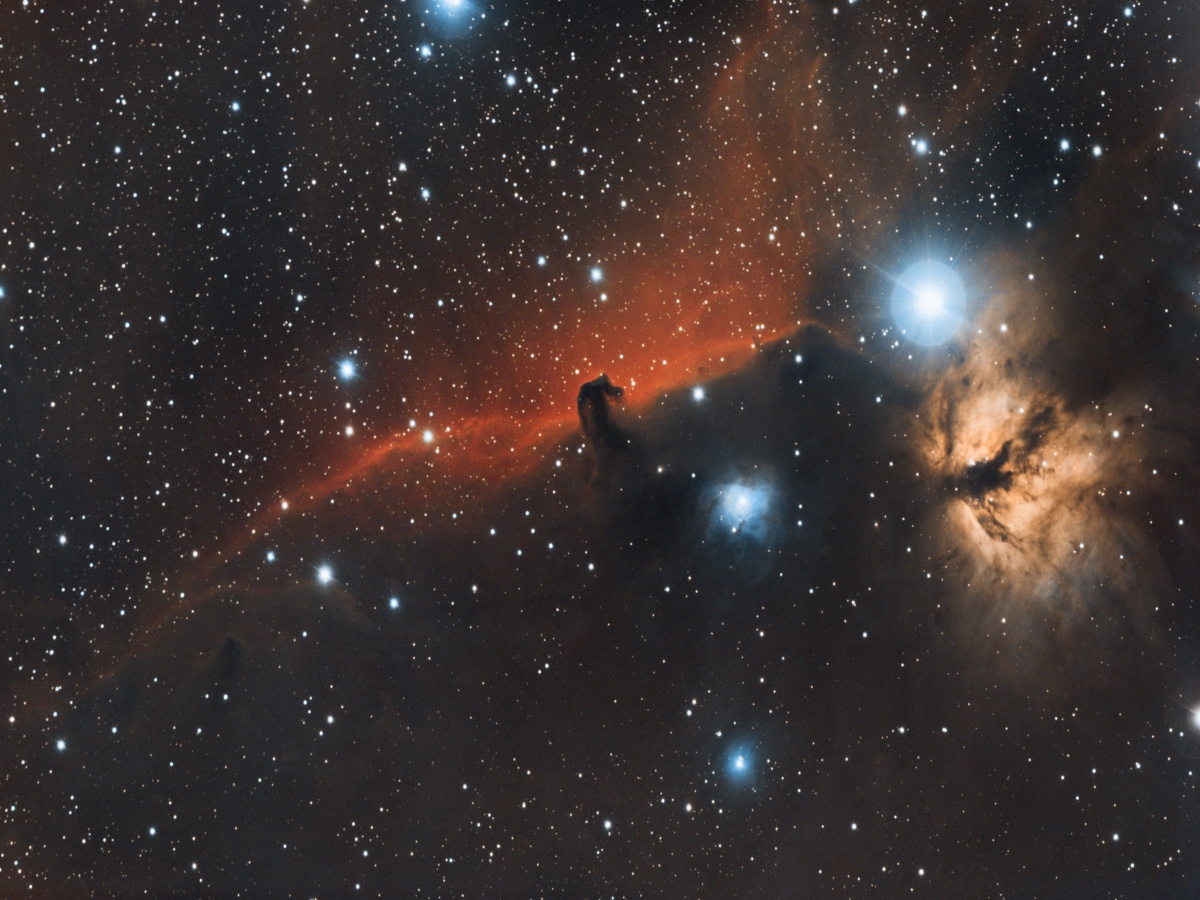 Using astrology to predict crypto price movements? Before you dismiss this, it’s worth noting that even Trading View has a moon phases indicator, for investors or traders who use celestial bodies in their analysis.

To learn more, journalist Laura Shin interviewed astrologer and trader Maren Altman to learn her price projections for Bitcoin and Ethereum during a time of uncertainty and price drops.

Signs from the sky

Altman explained that she used astrology as one element in her fundamental analysis and technical analysis. Starting with the king coin, she said,

However, Altman added that she did not agree with PlanB’s stock-to-flow prediction of Bitcoin reaching $98,000 by the end of November. She said,

Coming to Ethereum, however, Altman claimed that the planetary chart for this crypto was almost the opposite of Bitcoin. About Ether’s price performance, she said,

“…the end of year difficulties will involve a Venus retrograde as well conjunct to Pluto directly on top of Ethereum’s moon.”

To translate, Altman said that she did see a “harder” correction for Ethereum than Bitcoin – if corrections happened.

As previously reported, the moon phase metric on Trading View is based on some traders’ belief that moving from a full moon to a new moon or vice versa could correlate to bullish or bearish movements. 19 November – a full moon day – and the following few days should have seen a price rally if the metric were to hold true. 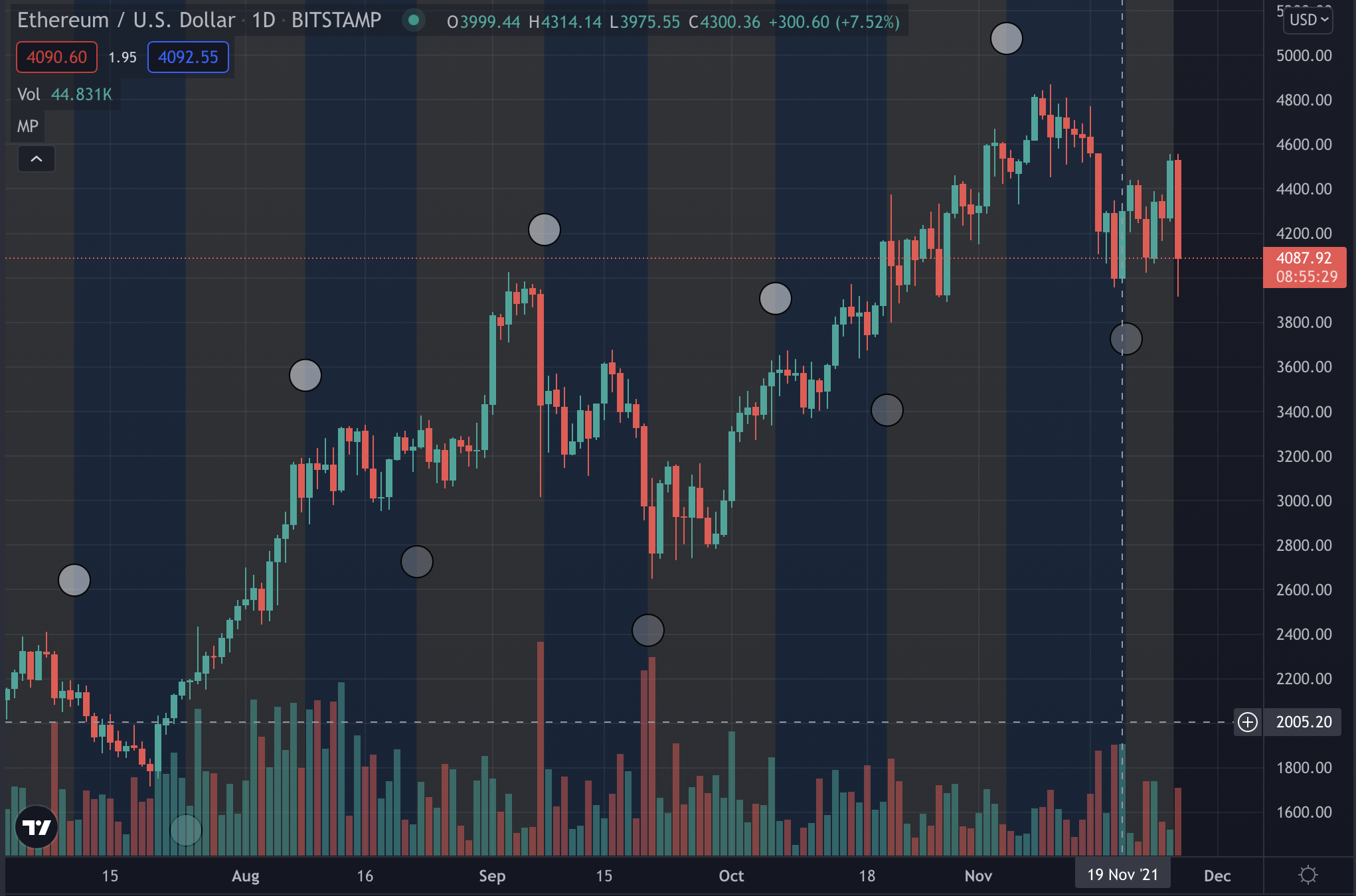 While a chart from 26 November showed that 19 November did enjoy a green candle, it’s still too early to tell if the rally is definite.

However, the fundamental analysis goes far beyond astrology or even selective metrics. With news spreading about a new variant of COVID-19 – that could potentially be called the “Nu” variant – some traders claimed that crypto dumps were already taking place.

Covid has been around for almost two years now, and it is not going anywhere. It is here to stay.

Pretty silly that the markets would have a negative reaction to it at this point. #bitcoin #crypto