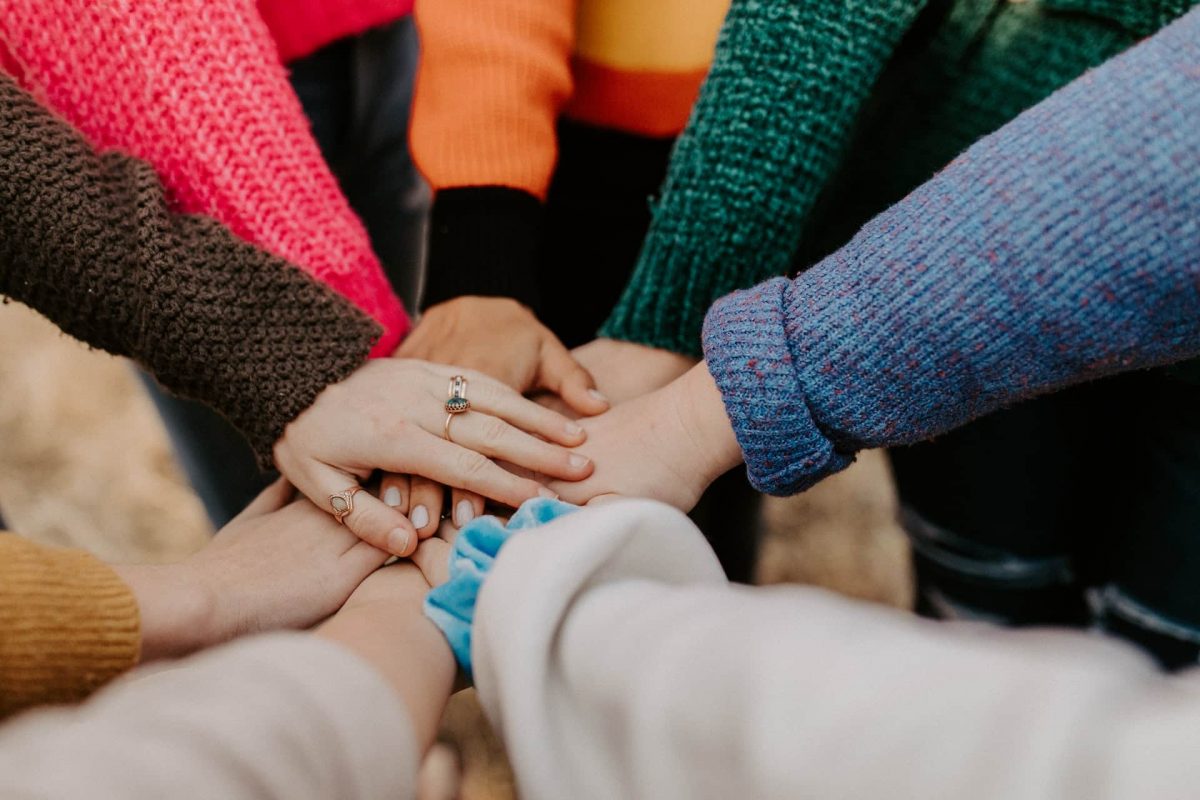 The Bank for International Settlements (BIS) and the central banks of Sweden, Norway, and Israel have joined forces to investigate the potential applications of central bank digital currencies (CBDC) for international remittance and retail payments.

The BIS, an organization made up of 61 central banks from around the world, has innovation hubs set up all over the world to examine how new financial technology, such as CBDCs, which are virtualized copies of national currencies, can be employed.

The proof-of-concept CBDC systems of the Central Bank of Norway, the Bank of Israel, and Sveriges Riksbank will be able to connect to a new hub that the central banks will establish.

According to Beju Shah, director of the Innovation Hub Nordic Center, the project will look into CBDC concepts and design as well as relevant policy concerns.

The project aims to improve cross-border payments via CBDCs by reducing costs and increasing speed and transparency, with a final report due in the first quarter of 2023.

“Efficient and accessible cross-border payments are of extreme importance for a small and open economy like Israel and this was identified as one of the main motivations for potential issuance of a digital shekel. The results of the project will be very important in guiding our future work on the digital shekel.”

In addition, earlier this week, the BIS Innovation Hub announced the success of a study involving many Asian CBDCs that enabled the conversion of more than $22 million in foreign currency.

The International Monetary Fund has claimed that CBDCs might lower costs for international payments. Project Icebreaker will explore low-cost, nearly instantaneous retail CBDC payments across borders. The project’s final report is anticipated in the first quarter of 2023.

Plans for CBDCs were long-planned

Sveriges Riksbank, the Bank of Israel, and the Central Bank of Norway have all been investigating the advantages of implementing their various CBDCs, while China is said to have expanded the testing of its digital yuan to more of the nation in September.

While President Joe Biden’s executive order in March directed government departments and agencies to study the advantages and disadvantages of a CBDC, lawmakers and regulators in the United States have used several strategies to investigate the digital dollar.

USDC to be welcomed by five new blockchain ecosystems

Bitcoin’s emission rate might surprise HODLers in this bear season