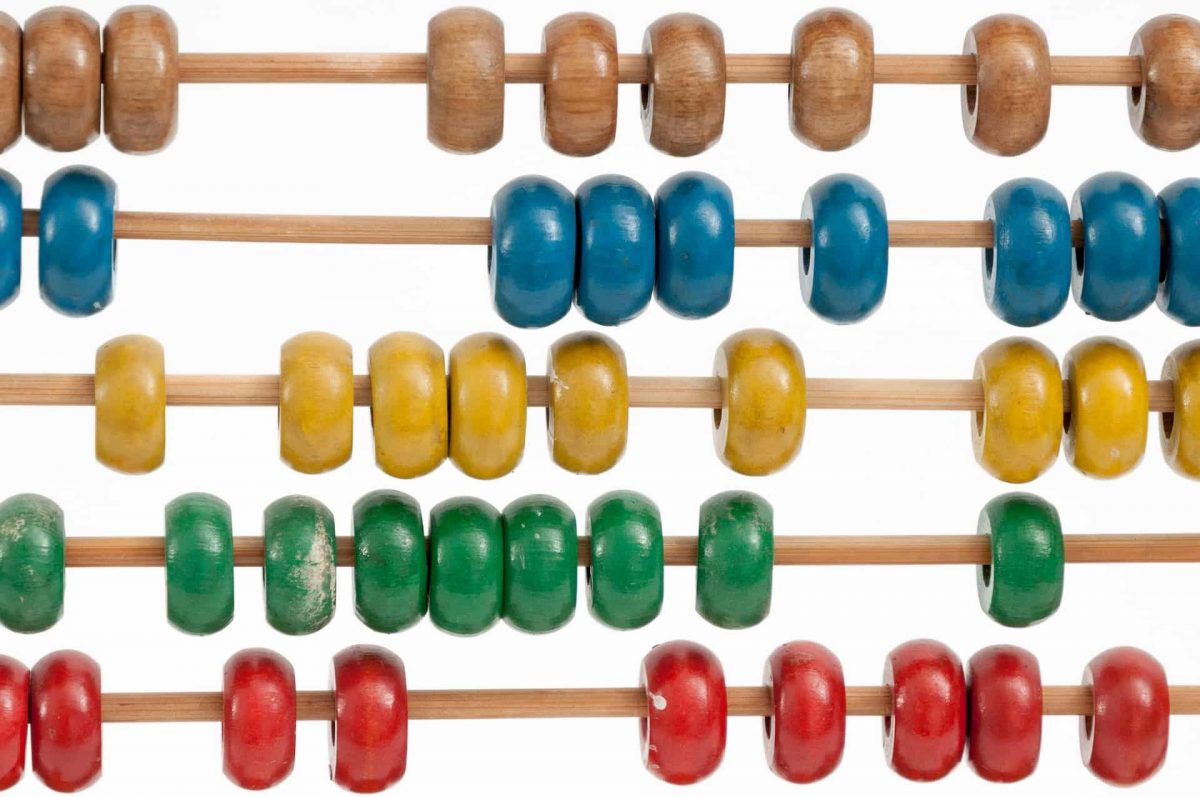 Circle Internet Financial, the fintech firm behind USD Coin (USDC) announced that it will expand the circulation of USDC to five additional blockchain ecosystems. The announcement was made at Converge22, a blockchain conference organized by Circle in San Francisco.

More on the expansion

By the end of 2022, USDC will begin to circulate on Polkadot, Arbitrum One, Optimism, and NEAR blockchains. As per Circle’s press release, the second largest stablecoin will be made available on the Cosmos ecosystem by early 2023.

Joao Reginatto, VP of Product at Circle, said in a statement,

“The multi-chain expansion is intended to increase USDC’s native availability from eight ecosystems to thirteen, and enables blockchain developers building on USDC and their users to experience greater liquidity and interoperability within the crypto economy.”

“Extending multi-chain support for USDC opens the door for institutions, exchanges, developers, and more to innovate and have easier access to a trusted and stable digital dollar” Reginatto added.

During the conference, Circle also revealed the cross-chain transfer protocol, which will help USDC by enabling efficient transactions across different blockchains.

In addition to that, the protocol will aid developers in the creation of dApps, wallets, and other tools to streamline USDC operations across networks.

This news comes as a relief for USDC investors, who witnessed the stablecoin being exiled from Binance, the largest crypto exchange in the world. India’s WazirX exchange followed in Binance’s steps and made a similar announcement just days later.

Both exchanges announced the delisting of USDC, along with USDP and TUSD, as part of the BUSD auto-conversion feature. This move is set to convert all balances of the three stablecoins into Binance-issued BUSD.

Therefore, USDC’s multi-chain expansion comes at a critical time, given the increasing heat from rival stablecoin issuers, as well as DeFi platforms that have started launching their own stablecoins.

These developments have contributed to USDC’s circulation coming down more than 10% from $55 billion to $49 billion since last month.

Every digital dollar of USDC on the internet is fully backed by cash and short-dated U.S. treasuries, meaning that it’s redeemable 1:1 for U.S. dollars.

As per Circle’s official website, almost $49 billion worth of USDC is currently in circulation. Data from Etherscan revealed that there are 1.5 million holders of USDC, with Maker at the top holding 3.3 billion USDC.

As of 23 September, USDC had on-chain transactions totaling 6.23 trillion, while maintaining a presence in more than 190 countries.

According to data from CoinMarketCap, USDC’s current market capitalization stands at $48.8 billion. $4.4 billion worth of USDC was traded over the past 24 hours.

Exploring the CBDC factor in Israel, Norway, and Sweden