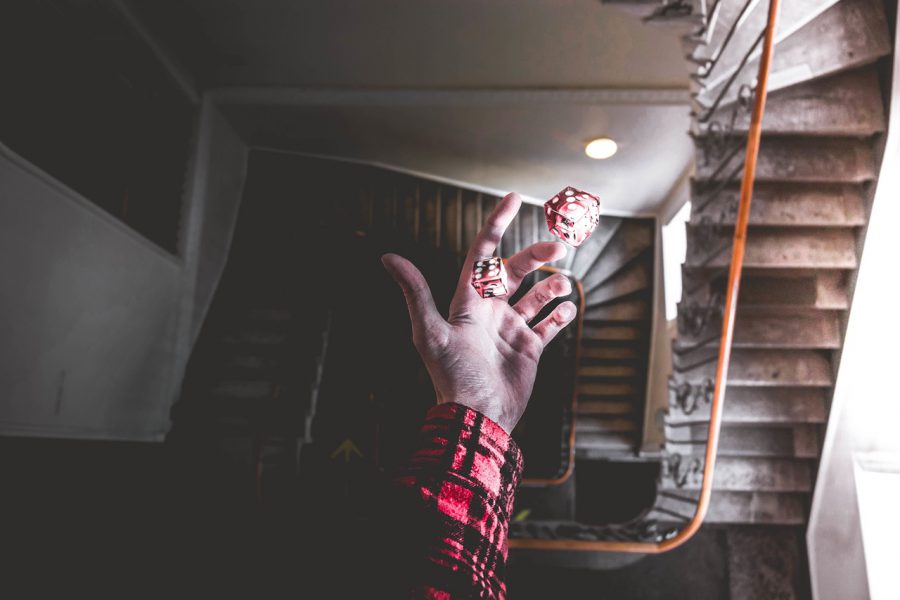 2018 was touted as the year of stablecoins. In 2019, despite being flagged as ‘risk’ to the existing financial system by the US Feds, stablecoins continued to evolve at a rapid pace. While most of the latest negative commentaries were directed towards Facebook’s proposed Libra global coin, industry players were positive about the future of the overall stablecoin industry.

Rafael Cosman, Co-Founder, and Head of Engineering of TrustToken said,

“Well, I think that stablecoins are going to find more and more use cases and it’s going to become more used in the conventional market as well and not just in crypto markets.”

Cosman, in conversation with Abra Founder and CEO Bill Barhydt, in the latest edition of Abra Money 3.0, was asked about the stablecoin scene in the next couple of years, to which he responded:

The digital asset space has presented conundrums on the regulatory front and the stablecoin sector is just a part of it. According to Cosman, Facebook’s Libra, despite facing strong headwinds from the regulators, has opened “all kinds of doors” with many notable centralized variants of the stablecoin business model looking for opportunities.

Venezuela to use Petro to give retirees, pensioners Christmas bonuses