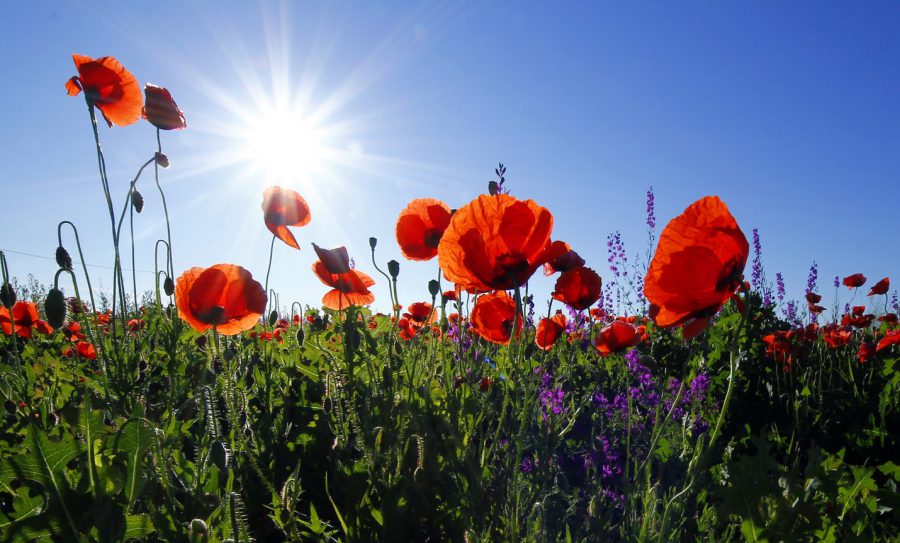 Abra, the cryptocurrency investment app and wallet, recently revealed that it would be offering 60 new cryptocurrencies to its users based in the United States, while doubling the bank deposit limit for its users. Following the development, Abra CEO Bill Barhydt appeared in an interview and expanded on how the platform got past regulators.

Regulations pertaining to cryptocurrencies in the United States seem to be getting stricter, with Barhydt adding that the platform partnered with several exchanges that managed custody on the backend for Abra’s wallets. Abra made sure that these exchanges had the necessary license required to function, he claimed. However, they couldn’t provide services in New York as the service provider they use doesn’t possess the Bitlicense yet.

Barhydt was also asked about Facebook’s Libra, a crypto-project presently caught in a regulatory thunderstorm.

“I think Libra will happen in some form,” Barhydt asserted. However, it will take a while to reach its goal of instant cross-border payments and serving the unbanked. Barhydt believes that it would take 5-10 years to build on-ramp and off-ramps in all the countries, while also seeking regulatory approval.

Additionally, he commented on Facebook’s latest development, Facebook Pay, and Google’s intention to get into finance. According to the Abra CEO, every tech company is going to get into banking.

Barhydt also highlighted the fact that David Marcus, the man behind Libra, previously worked for PayPal and could just have developed something similar, especially in light of the launch of Facebook Pay. Facebook, however, chose to do something hard as it could solve big problems like the elimination of middlemen and card transactions, the Abra CEO added.