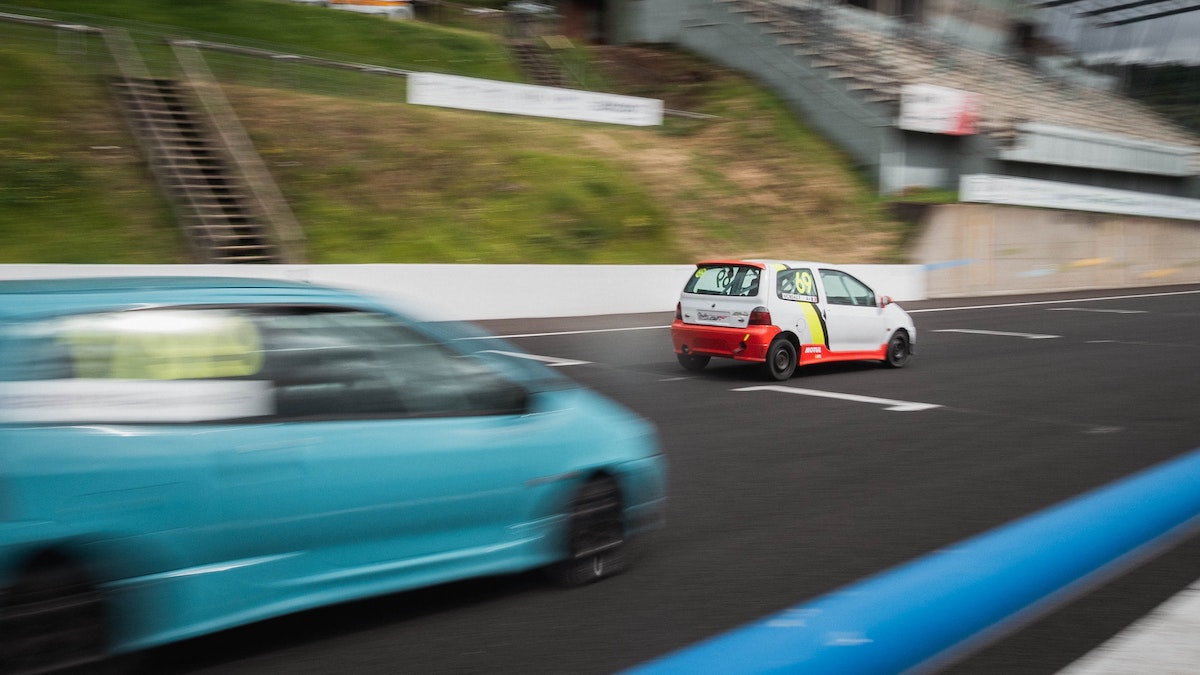 Fantom (FTM) has been in full swing in terms of price action and Total Value Locked (TVL) for the past couple of weeks. The project has managed to gain a whopping 25% surge in 24 hours. With a 35% surge in the trading volume, the FTM price was trading at $2.35 at the press time. Needless to say, there could be multiple catalysts for the impressive surge. Here are a few of these factors.

New data from DeFi Llama, an analytics platform focused on decentralized finance (DeFi) proved this feat. As per this, Fantom surpassed Binance Smart Chain (BSC) in terms of the total value locked (TVL). At press time, FTM, with $12.35B in TVL became the third largest DeFi chain. Whereas, BSC stood at the $12B mark. 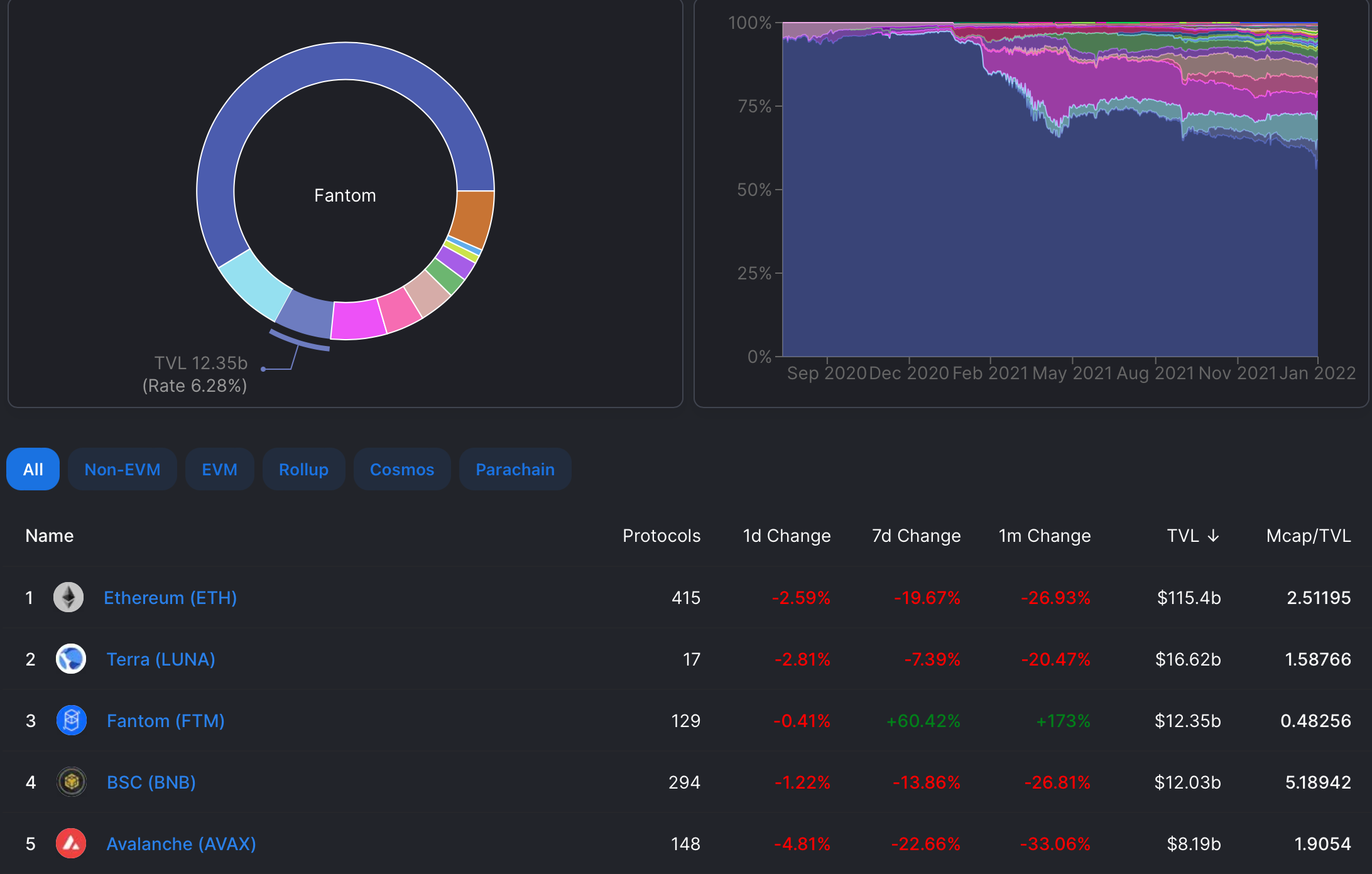 Indeed a remarkable achievement. Consider this. As of last year, Binance Smart Chain controlled over 20% of DeFi’s TVL primarily due to the rise of PancakeSwap, a decentralized exchange (DEX) built on it. However, that dominance dropped to around 6.05% due to the rise of other DeFi-enabled networks such as Solana, Terra, Avalanche, etc.

The rise in Fantom’s total value locked came as the top 1,000 non-exchange Ethereum whales accumulated FTM. Whale-monitoring platform WhaleStats portrayed Fantom as the top altcoin. In the last 24 hours, investors acquired FTM with an average purchase amount of $1,620 worth of tokens.

The Fantom ecosystem witnessed some interesting developments within its sphere. Here’s the latest development. Andre Cronje, a core member announced the imminent deployment of Solidly on the Fantom mainnet. Concerned projects are scheduled to receive their VENFT. In addition to this, for the first time, FTM had more transaction as compared to the largest altcoin, Ethereum.

Moreover, the number of FTM stakers crossed the 50k mark as well.

It also supported different protocols as it launched the liquidity mining program of 370 million FTM. Overall, FTM has created massive traction around its ecosystem.