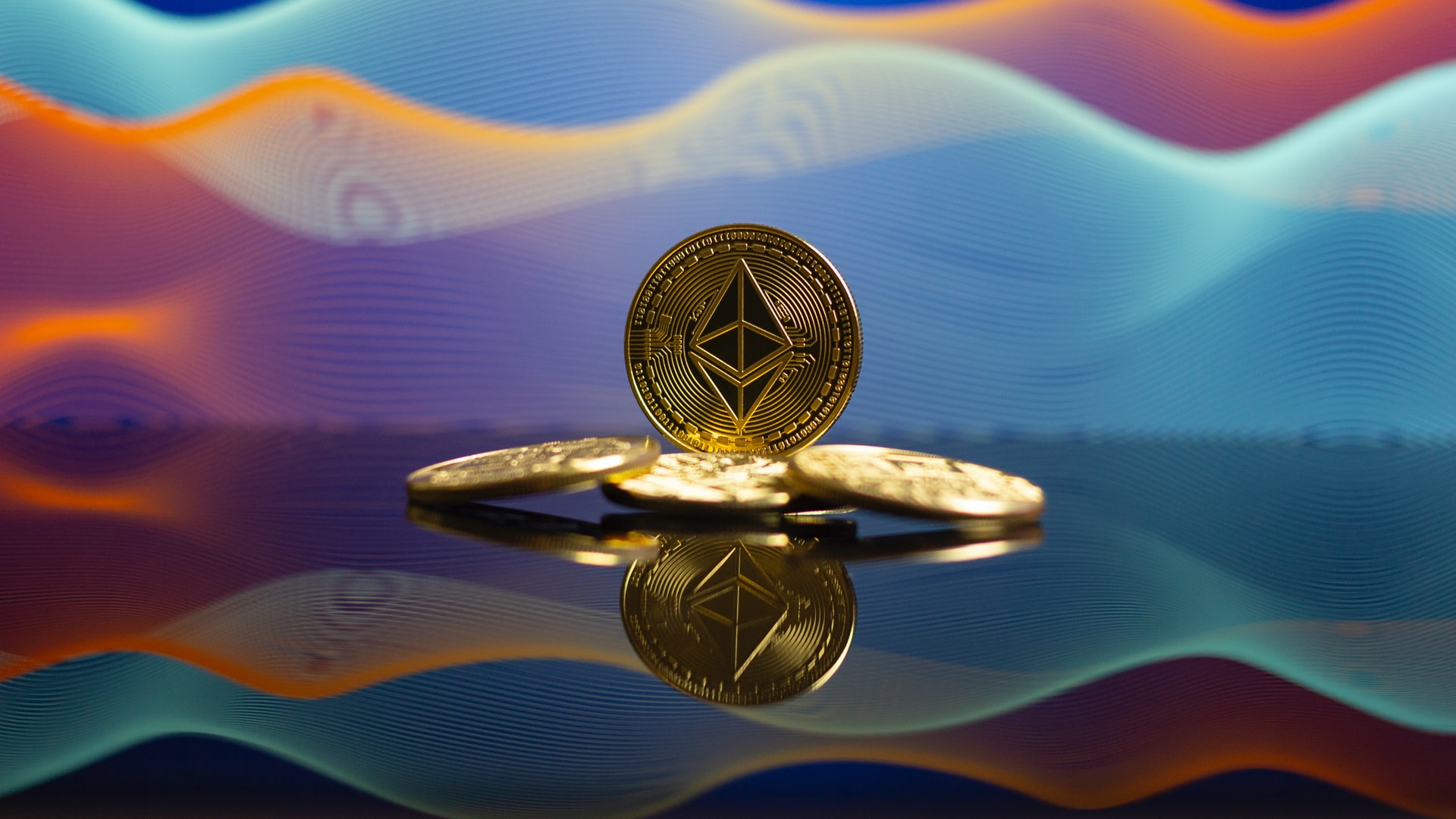 As the Bitcoin fear and greed index saw an 11 point surge, the crypto market entered a green zone in the last 24 hours. Ether saw a nearly 4% 24-hour gain that helped it cross the 20-SMA barrier.

After Elon’s tweet, Dogecoin jumped to reclaim the $0.145-mark. Also, Aave’s 4-hour RSI saw a patterned breakout but still could not cross the midline. However, to have a sustainable rally, the bulls still had to gather enough volumes.

While the fear sentiment in the market kept spiraling, the sellers accelerated their influence and caused a fallout on 21 January. As a result, they swiftly breached the $3000-mark and flipped it to resistance. ETH registered a 33.84% loss (from 20 January high) and touched its six-month low on 24 January.

The recent falling wedge (yellow) breakout halted at the $2,550-mark (immediate resistance). Since then, ETH bulls tested the 20-SMA (cyan) two times over the past day and finally surpassed it.

As the bulls defended the $0.1262-level, DOGE saw an over 15% gain (since 22 January low) and reclaimed the $0.1456-support. Now, the immediate resistance stood at the upper trendline of the up-channel (yellow).

At press time, DOGE was trading at $0.1466 after noting an 8.49% 24-hour gain. The RSI finally jumped above the 42-mark level, followed by the equilibrium. This trajectory entailed a bullish bias. However, the CMF was yet to find a close above the zero line while it flashed weak signs.

The alt saw a falling wedge (green) after reaching its six-week high on 28 December. The subsequent breakout resulted in an up-channel (white). Since then, the sellers took over as bulls lost their edge after the up-channel breakdown.

At press time, AAVE was trading at $153.628. The RSI saw a descending broadening wedge breakout displayed a strong recovery. Yet, AAVE’s Volume Oscillator depicted weak signs after plunging below the half-line.